Home » Answers to Common Questions » Why Poker Is So Appealing for Punters?

Poker is one of the most popular card games ever played, and it’s played by millions of people across the world in its various formats. It’s been popular for many years but has become especially so ever since it was possible to play online for real money. Moreover, the internet has introduced the game to huge numbers of new players. Many people still enjoy playing at home with friends too though or in casinos or poker rooms. Lets find out Why poker is so appealing for punters?

The fact is, the game is not for everyone. There are some people who can’t realize the appeal of poker at all, and struggle to know why it is so popular. Ask anyone who loves the game just why they enjoy it, though, and they would probably be able to give you several reasons without a moment’s hesitation.

The appeal of poker is in fact, personal to each individual, so different people will enjoy it for different reasons. There are, however, a few reasons that are particularly common.

Poker is primarily a gambling game that involves winning and losing money. Here, we talk more about that side of the game later, but first, we’ll look at poker as a form of entertainment. Many people enjoy playing this game simply because it’s a lot of fun, and this is as good a reason as any in our view.

Poker is an exciting game, where you never know quite what’s going to happen next, and there is obviously the competitive nature of the game where you are trying to beat your opponents. This is one of the reasons why poker is so appealing for punters?

Both of these things are quite appealing to a lot of people, as is the social side of the game. Talking with the other players around the table or using the chat box if playing online is yet another part of the enjoyment for many.

Like any other form of gambling, poker gives chance to win money – and this is almost certainly one of the biggest reasons why people are so attracted to the game. Many people play poker largely for fun, or because they appreciate the social aspect of the game, but you would wonder how many of them would enjoy the game quite so much if it wasn’t for the fact that there is money involved. Though many people don’t really care about winning or losing, it’s reasonable to assume that most of them are playing at least partly because they can win some money.

What is specifically appealing about poker is that the odds aren’t necessarily stacked against you like they are in some other forms of gambling, such as casino games for example. Casino games also offer the chance to win money, but the built-in house edge that all these games have means that you are always more likely to lose than you are to win. Essentially the only way to win is if luck is on your side.

There is some luck involved in poker too, as you have no control which cards get dealt, but you are not entirely reliant on luck. There is also skill involved, and you can improve your skills by learning poker strategy and putting it into practice. This means it is possible to win money consistently; you just need to make sure you are better than your opponents.

3. Fit for All Budgets

Poker is played at a wide range of stakes; so everyone should be able to enjoy playing the game regardless of their budget. This is especially true if you are playing online. You can play with just a few dollars if you want, or at very high stakes with buy-ins running into the thousands. Some poker sites even run tournaments that are free to enter, but still, have the chance of winning money.

The very fact that you can easily play poker at a level that is right for you is enticing enough, and there is an additional side benefit of this too. As a thumb rule, the stakes you play at relating directly to the standard of opposition that you will run into. This means if you’re a beginner that’s still learning the game, or just not very confident in your abilities, you can choose to play against opposition that is large of the same standard by sticking to the small stakes.

4. Easy to Learn, But Complex Too

Another hugely appealing aspect of poker is that it’s very easy to learn. It can take a little while to get completely familiar with all the rules. But the basics are really quite simple. Once you understand the hand rankings, the different actions you can take; and the way the betting works, you should be able to pick the game up pretty quickly.

This might sound contradictory, but it is true. Poker is a complex game as well as a simple one. You can easily play the game, and enjoy it, just by learning the rules. However, fully understanding poker and all that’s involved is something else entirely. Many people play the game at a very basic level; just playing based on the cards they can see. But to be a truly successful player you have to consider all kinds of other factors.

Poker is a game of incomplete information; so there are always certain unknowns that you have to try to figure out if you want to make the best decision in any given situation. You never know what cards are going to be dealt next, or what cards your opponents might be holding. You can’t be sure why an opponent has made a particular bet; or how the rest of the table is going to react to your next bet.

Thinking through all of this, and trying to work out the best way to act; is something that many players find hugely appealing. It is a great test – intellectually, psychologically, and analytically – and a lot of people really enjoy testing themselves in this way. 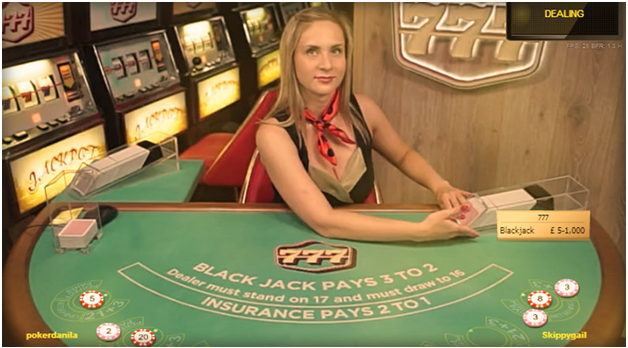 Where to Play Online Blackjack with Real AUD in 2023? 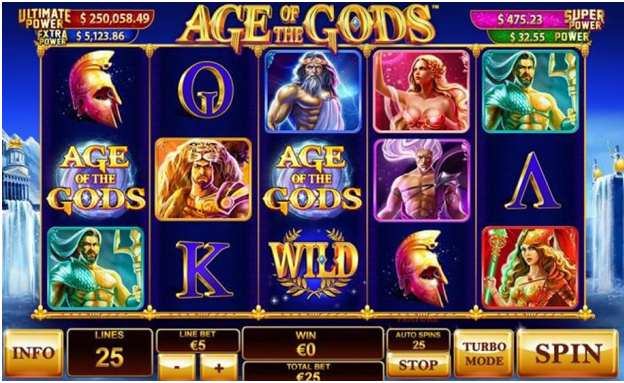 Which Are the Best Countries to Gamble in Central America?