Home » Answers to Common Questions » Who Were the Most Influential Australian Punters?

Who Were the Most Influential Australian Punters?

Australia’s infatuation with gambling is infamous, so it’s not surprising that it’s home to some of the world’s most prolific gamblers. Over 80% of Australian adults routinely engage in some form of gambling, which makes it the most popular form of entertainment. Every year Aussies spend a staggering $18 billion on all forms of gaming, which equates to $1,500 per capita. This staggering amount of participation makes gambling an undeniable part of Australian culture. Over 6,807 pubs, hotels and clubs offer gaming options, and this wide availability ensures Australians keep gambling. Here we will take about the Most Influential Australian Punters.

Out of the millions of Australian adults that gamble, a few extravagant punters manage to steal the show. From consistently beating the odds to amassing mega-fortunes, these players have gained international notoriety with their exploits. While some of their feats can be brushed off as luck, the sheer level of their success can’t be negated. Even though these daring punters would have been seen as degenerates a few decades ago, today they are gambling tycoons. Through strategic investments and mathematical prowess, they managed to amass fortunes most people can only dream about.

The transformation that Australia’s top punters went through is nothing short of inspirational since it embodies the spirit of gambling. These players repeatedly beat the odds and simultaneously created empires during the process. To truly understand the potential, examining Australia’s top punters is essential. We compiled a list of the most inspirational gamblers in Australia’s history. They are in a league of their own, so prepare to be impressed by their exploits!

When it comes to industry investments, few people have been as successful as Williams. This shrewd businessman was close friends with gambling legend Kerry Packer and is closely tied to this powerful family’s affairs. Following Packer’s death, he became the co-executor of the estate. In 1994, Williams founded the Crown Casino and Entertainment Complex in Melbourne. To this day, it remains the largest casino in Australia. He is one of the most influential Australian punters.

Even though Williams’ prowess in the casino industry is impressive, his true passion is horse racing. On top of being an avid better, he’s one of the largest thoroughbred racehorse owners in the entire country. His horses have achieved legendary feats, even winning the prestigious Melbourne cup on four different occasions. His record-breaking stable and thriving casino investments have helped him generate a staggering $670 million fortune. He still bets regularly, so this empire will keep growing.

Hailing from an immigrant family that migrated to Australia from Croatia, Zeljko broke all the stereotypes. While studying Commerce and Law at the University of Tasmania, he started counting cards at the Wrest Point Casino. This experimentation sparked a growing passion for advantage gambling. After seeing that he was making headway, Ranogajec dropped out of school to become a full-time advantage gambler.

This proved to be a wise move since he now runs one of the biggest gambling syndicates in the world. Over the years he has been banned from most casinos in Australia, which forced him to go international. His global betting turnover exceeds $1 billion a year, which makes him the most prolific gambler in the world. From taking blackjack tournaments hostage to winning a $7.5 million keno jackpot, Ranogajec is undoubtedly the most decorated punter alive.

Even though Packer accumulated most of his wealth through inheritance, his impact on Australia’s gambling industry can’t be ignored. When his father passed away in the ’70s, Packer received over $100 million in assets. At first, he blew through the money with wild antics at the casino. After losing over $28 million in less than a month, Packer started to win big. He ended up winning $33 million during a weeklong binge at the MGM Grand Casino. Packer became infamous for winning twenty $115,000 hands of baccarat in under 20 minutes.

Despite being a wild gambler, Packer was an undeniably shrewd businessman. Banking on the fact that the purchaser couldn’t run the corporation properly, he sold his father’s company in 1987. This was his family’s legacy and biggest moneymaker, which made this an incredibly risky move. Fortunately, Packer’s intuitions were quickly proved true. Thanks to the buyer’s negligence, he bought the company back three years later for a quarter of the price. From there he re-invested his profits and eventually reached a $6.5 billion net worth. He passed away in 2005, but his son James Packer is continuing the family legacy. 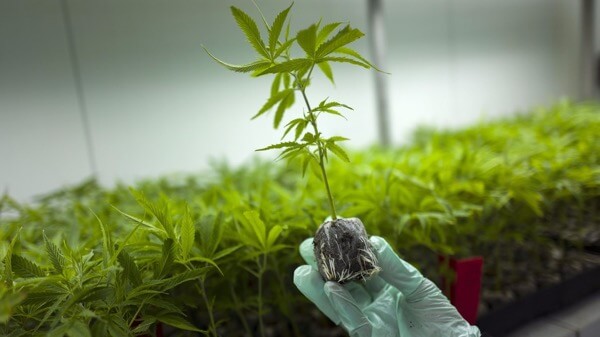 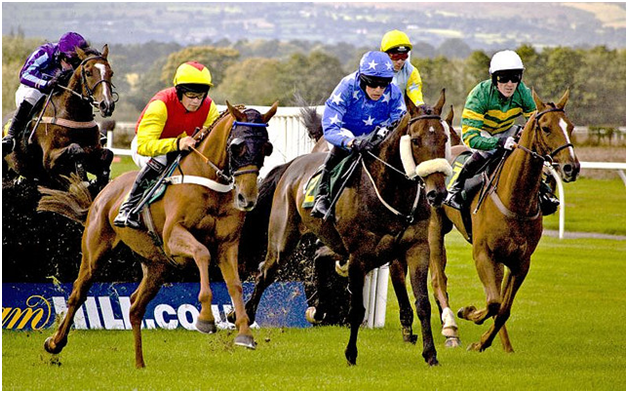 How to Play Virtual Horse Racing at Online Casinos? 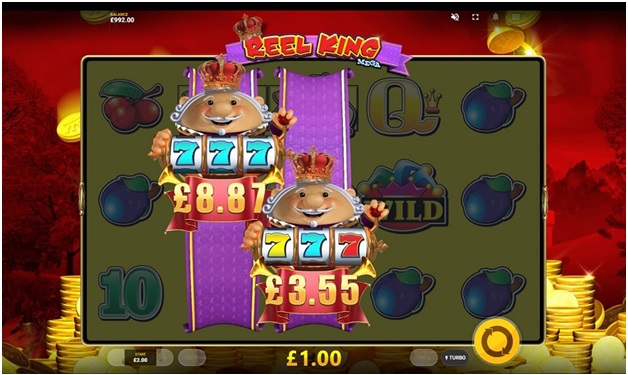