Home » Answers to Common Questions » What is the Australian Pokies Reform?

What is the Australian Pokies Reform?

Wow, we have an interesting question that mixes both politics and pokies today with one reader not realising how brilliant their question truly is.

Not too long back, the government passes a reform that enacts to support the reduction in pokie addiction. This reform is the pokie reform law and one player who has heard of the reform but doesn’t understand it has asked just what is the Australian pokies reform law.

Well read on folks and find out all about how the pokies reform will impact you as a pokie player within Australia, which is unless you solely play online.

What is the Australian pokies reform?

Poker machine reform has been one of the more controversial political topics of the past year. While a majority of Australians seem to support pokies reform on some level; the fact that few can agree on the specifics of what this should entail has made it difficult to pass any legislation. Particularly given the fierce opposition of the clubs industry. At the same time; it’s also impossible to kill the legislation entirely; as it has rework several times in an attempt; to find a compromise that would gain enough support to make it through parliament.

It appears quite likely that some trial form of pre-commitment technology is likely to move forward in the coming months. Exactly what this will entail is hard to say; though the controversy over the $1 betting limit means that’s unlikely to be a part of any trial program. Instead, the plan to simply fit the technology to pokies in the ACT; seems like the most likely direction for a trial program.

The ultimate fate of poker machine reform legislation may not come to an end any time soon. Given that many of the decisions being made in order to attempt to create workable legislation have come down to trying to secure a handful of votes in parliament, future elections could easily affect the balance of power on this issue and either allow for more comprehensive reforms or scuttle the issue entirely.

Reform it to tackle pokies addiction

Thus the reform was the brainchild of the government as a way of tackling the impacts of pokie addiction. The reform has a unique point in that there will be something called pre-commitment. Pre-commitment puts the onus on the player rather than the establishment with pokies. The idea is that players will set the limit of how much they can afford to lose at the pokies that day and then the pokie will not them play when they hit this limit.

All pokies manufactured or brought into the country from December 31, 2013 need to have the pre-commitment installed and by 2016 all pokies in circulation also need to be set up for pre-commitment.

As part of this same reform, as of May this year all ATM’s at places with pokie licences have to have a set limit of only $250 withdrawals daily meaning players have less access to money to play on the pokies.

Australia will also have a National Gambling Research Commission from this month and the government will give $1.5 million annually for its research and use to support those who suffer pokie addiction. 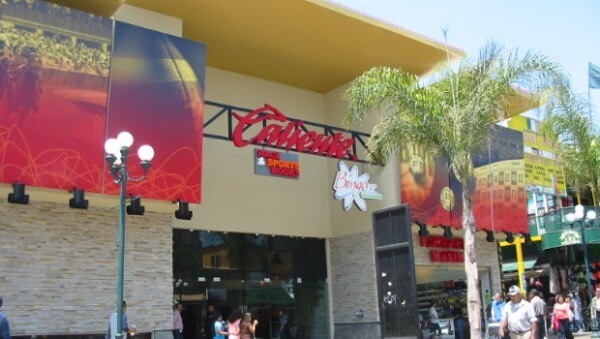 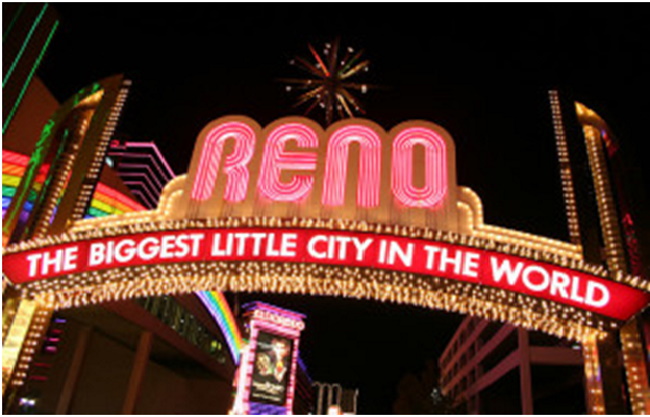 When In Vegas what is the Difference between Las Vegas and Reno Pokies Machines?

What are the Best Australian Dollar Online Casinos to Play Pokies?