Home » Answers to Common Questions » The JetSetter Poker Machine and how do I win the Mega Jackpot?

IGT has been operating since the 1950s. But it wasn’t until it went public in 1981 that the company made a major move into the pokie machine industry. IGT leads the pokie machine manufacturing industry in the United States; and is a major supplier in the Australian market with games such as Cleopatra, Major Money and Jetsetter.

There are several games in the Jetsetter series: Sydney, Los Angeles, London, Macau, Beijing, New York and Waikiki. Each game has the same format and contains the same bonus features; but consists of different symbols, about the location of the particular game.

This presents players with the opportunity to experience the same game in a number of ways; creating a unique and diverse gambling experience. On all versions of Jetsetter, 3D graphics are present, and animated symbols enhance the excitement of the game.

All of the games in the Jetsetter series offer the Extra Chance feature. This allows players to obtain a second chance at earning free spins. If the player is a few symbols away from triggering the free spins bonus feature; the player is given an extra chance to do so. As a result, players earn free spins more often. So, it is no wonder that Jetsetter is Australia’s number one poker machine.

As with other jackpots, players will often need to bet the maximum coins, or play the maximum pay-lines, to activate the mega jackpot. Players will usually have to have real money accounts as well to be eligible for the big payout. If you enjoy the Jetsetter series, IGT has designed many other Extra Chance pokies. Radar Riches, Meercat Magic, Blue Moon and Cash Climb are just a few of the other IGT pokies that offer the generous Extra Chance feature.

At online casinos you can play Jetsetter glamorous  pokies and experience luxury of high society, hotels, shops and of course, casinos. This is a thrilling 5-reel, 20 payline lavishly decorated pokies all set in an expensively decorated boudoir with purple and prune walls, elegant drapes and crystal chandeliers. The lights are dimmed and the overall atmosphere very chic and exclusive.

The symbols light up when they combine on a live payline and the most valuable of them come to life in sleekly animated sequences.

Choose coin value and place your bet from 0.01 to 5. Keep an eye on your total credit, as it is updated in real time while you modify your game settings. Once you have determined how much a single coin is worth, use the up and down arrows below the reels to adjust the amount of your next wager. Finally, click either the Lines display all the way at the right of the tabs that frame the reels to activate as many of the 20 available paylines as you like.

Hit the Spin button and cross your fingers, the reels will determine whether you can afford hanging out with real jetsetters or not. Use the Take Risk button after a win to challenge the computer to a quick card game, where you can double your newly acquired coins with each win  or lose them all at the first lost.

There are 13 symbols on the reels of Jetsetter, all more valuable than the other. Given that you are playing a jetset-inspired pokies game, land-based casino-related icons and themes are to be expected. Which justifies the presence at the bottom of the paytable of playing card symbols from 9 to Ace, all lit-up with purple light bulbs.

Following them are the Stripper, the casino Roulette, the yellow Sports Car, the Yacht and the Private Jet. Women, fast cars, boats and planes, all are classic attributes of the very wealthy. Combinations of identical symbols sometimes as little as two on an active pay from left to right. Perhaps a little luck playing Jetsetter will help you become part of the 1% as well.

Jetsetter Token is the Wild Card

You will quickly notice the Jetsetter Token icon popping up on the reels occasionally. It is the Wild card of the game, and as such it brings two different bonuses into play. It can naturally substitute any of the basic symbols listed above, and as it does such it will double the value of the winning combination created as well.

The last symbol is a Scatter, represented by a beautiful blond Young Woman holding a stash of dollar bills. Not only does she award sizeable wins regardless of paylines, but also any combination of three or more Scatters trigger instantaneously a 20 Free Spin Bonus! In Bonus mode, all symbols are replaced by dollar banknotes torn in half. Should two matching halves stop next to one another on the reels, they will increase your current bet by the corresponding multiplier. 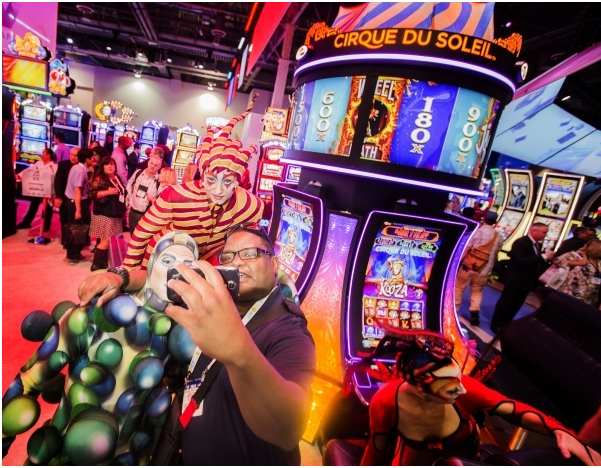 Can I take my Selfie at the Real Land Casino? 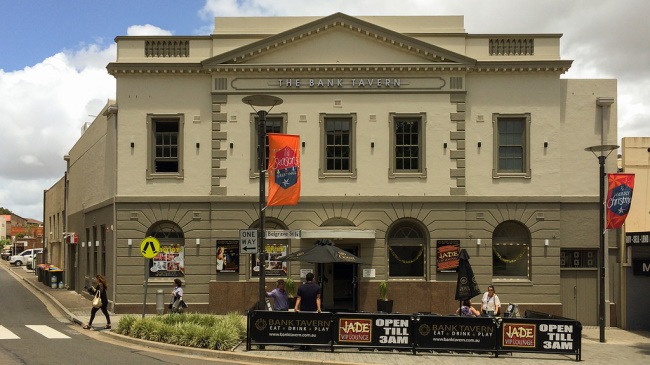