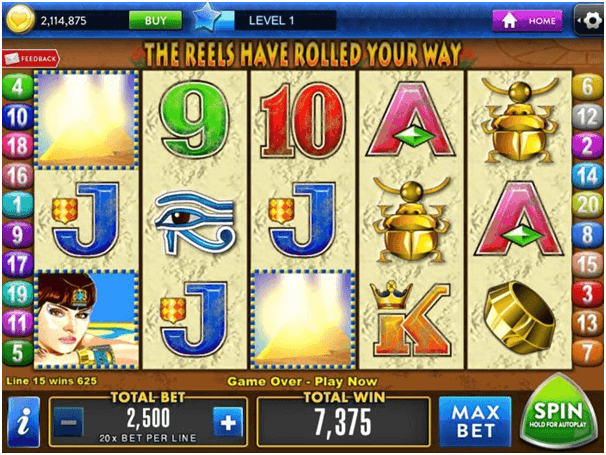 Heart of Vegas free pokies created by Aristocrat is a five-reel, 100-line pokies machine that can be found online to play for free. Despite the number of paylines in play here, this can still be a very affordable pokies to play on, as games start at just a penny per credit. To make matters even better, each credit will pay for two lines, lowering the cost of entry further. Since players can choose to play two, 20, 50, 80, or 100 lines, that means that it is possible to play this game for as little as one cent, thought $0.50 is a more typical minimum as most players will choose to activate all 100 paylines.

All you need here in this pokies is  to match identical symbols from left to right across your paylines, with a minimum of three in a row typically being needed in order to win a prize. The bigger the match, the more you’ll win.

For small prizes, you can match the standard card game symbols, ranging from nines through aces (with higher ranks tending to give you just a bit more cash). Higher-value symbols are based on some of the sights and sounds you might find on a night out on the Strip. You’ll match cocktails, gaudy jewelry, musical instruments, lights and even showgirls as you spin the reels time and time again. The showgirls are particularly notable, as they appeared stacked on each reel, increasing your chances of winning multiple prizes when they appear.

There are a couple of different special symbols that you should be award of before you start playing. The first is the heart, which acts as the wild for this game. Hearts can substitute for any standard symbol in order to create a winning combination, though they only rarely appear on the screen during normal play.

You’ll also want to keep an eye out for the “Welcome” sign, which acts as the scatter for this game. Not only does this symbol earn you a prize if you hit three or more at the same time, it will also take you into a free spins game that offers you even more opportunities to rack up big prizes at absolutely no cost to you.

The free games are even more valuable because of a special bonus that happens during this feature. The once infrequent hearts will now be stacked on the reels, making it possible to hit numerous wilds on every spin! When these combine with other symbols, it’s possible to fill out most or all of the screen with winning combinations, potentially earning you thousands of credits each time you play. 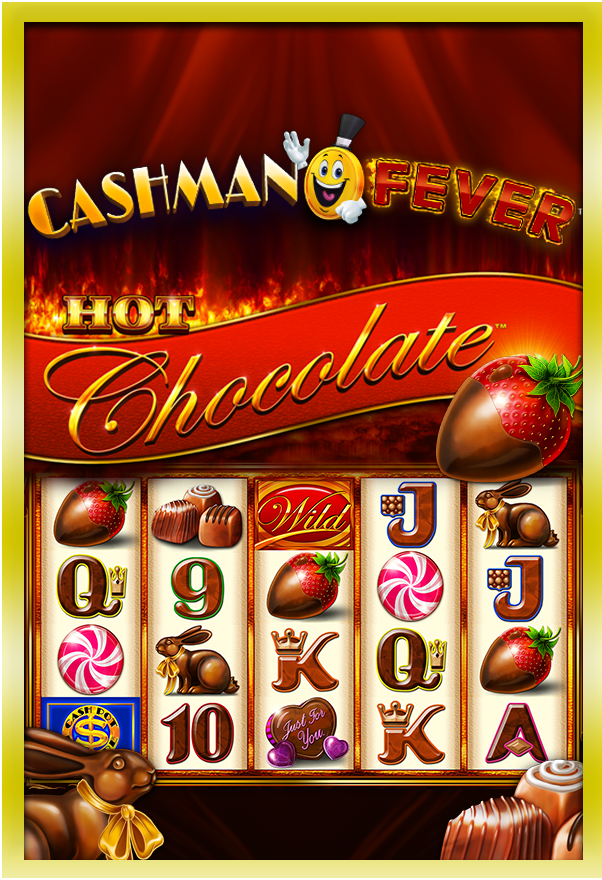 How to play Cashman Fever Hot Chocolate pokies for free on mobile? 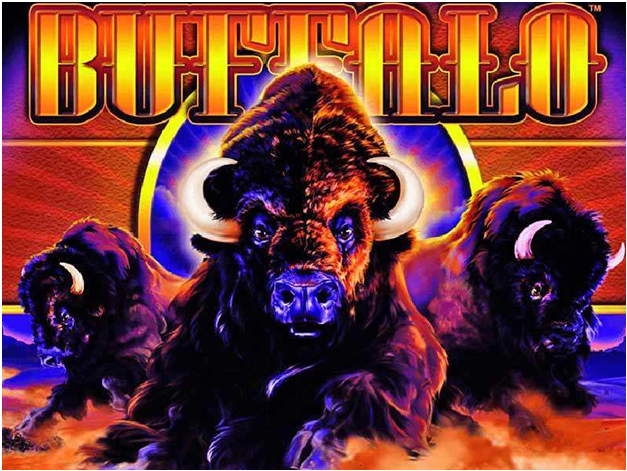 What are the best Buffalo pokies to play for free at casinos?