Cities and Built Environment Minister Jamie Briggs sent a shock wave through the Australian media when he announced his resignation over his scandal in Hong Kong. During the late-night incident he allegedly acted inappropriately with a female public servant in a Hong Kong bar. This couldn’t have come at a worse time since it coincides with the resignation of Special Minister of State and Minister for Defense Materiel and Science Mal Brough. Brough agreed to stand down throughout the controversial police investigation regarding his involvement in the notorious James Ashby affair. While Brough had obvious reasons to resign there are numerous doubts about how drastic Jamie Briggs’ behavior was. His resignation is a shock & disbelief, with fellow politicians wishing him well on Twitter.

He apologized to all members of the Government; when he stated “For my actions which have given me cause to consider aspects of my behaviour which I will address. I will be working hard in my electorate to ensure the re-election of the Government. I have made an error of professional judgment; and I am taking, I think, the appropriate course of action,” he said.“There was offence taken by this public servant after the event. They were raised with me and I have apologized to her.”

While the real events of Jamie Brigg’s late-night incident in Hong Kong are shrouded in mystery; it has spelt the end to his once-promising political career. He has received a media backlash that’s usually reserved for sexual deviants & notorious perverts. But when you review the allegations all the hasty condemnations don’t seem justified. The official story is that Jamie Briggs went on a business trip to Hong Kong; with his Chief of Staff & a female public servant. While in Hong Kong all three of them went out to dinner & had a few drinks.

Behavior that ruined his Political career

Allegedly at the bar Jamie Briggs told the woman that she had piercing eyes; put his arm around her shoulder & kissed her on the cheek before dropping her off at her hotel. The next day she filed a formal complaint that pushed his political train wreck in motion. He late step down from his position since his actions didn’t fit the profile of a minister.

Even though Jamie Briggs’ actions seem chivalrous they ended up destroying his career. It’s amazing with all our advancements as a society; that kissing a woman on the cheek is inappropriate. These allegations seem outrageously mundane since there are current police investigations involving politicians for far more serious crimes. Kissing a woman on the cheek & then taking her home should never be grounds for destroying someone’s career.

In numerous countries, a kiss on the cheek is an official form of greeting; & even in Australia, people wouldn’t bat an eye if you kissed your grandmother on the cheek. So why is there a double standard for politicians? This either shows that our society is becoming extremely sexually repressed, or Jamie Briggs’ actions are more perverse than it appears. After all, this is the same man; that had to go into parliament in a wheelchair & crutches after suffering from an ACL tear from “jogging” the morning after a particularly wild resignation party.

The jury is out on the morality of Jamie Briggs, but things do look grim for the public image of parliament. Recently they have been awash in scandals & it’s apparent that the line has been blurred between indecent behaviour & politics. This spate of controversy is alerting people that politicians are not immune from letting power corrupt them. With all the drama many people are starting to question if our politicians are fit to lead us. With the morality roller coaster ride raging on at full speed; it will be interesting to see who creates the next scandal. 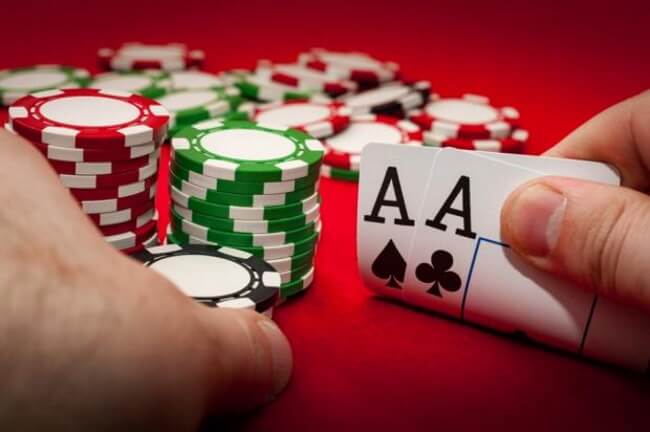 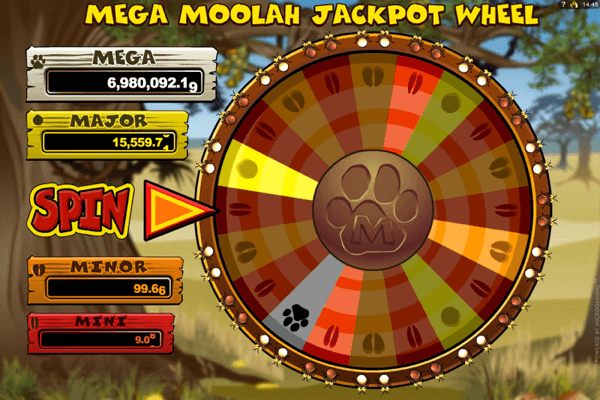 What Are the Most Popular Pokies Games in Australia? 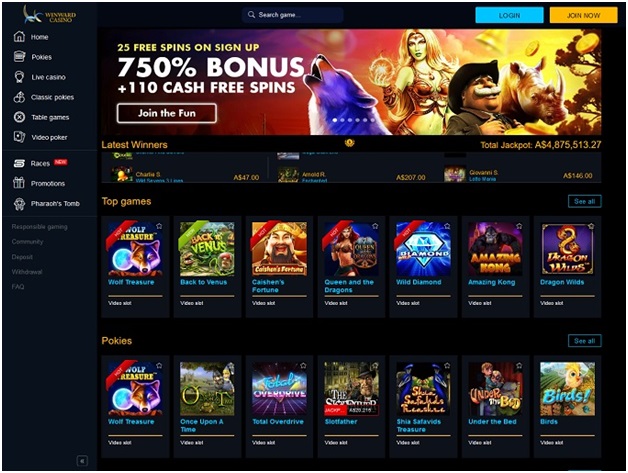 How To Make A Deposit With Litecoin At Online Casinos?