The irony of Australia’s current laws that ban supermarkets from selling alcohol inside their stores; is starting to provoke action to change this trend. It’s hard to believe that in a country where drinking alcoholic beverages is so wildly accepted; that it’s practically part of the culture you still can’t buy booze in a supermarket.

All over the world people in developed countries are allowed to purchase their favourite drink while shopping for food. So far this freedom hasn’t dismantled society and turned everyone into raging alcoholics. For this reason the Harper review is being revived; as a growing number of Aussies are demanding the right to purchase alcohol at their local supermarket.

Ever since Malcolm Turnbull has taken office the Harper review is finally getting the attention from politicians that it deserves. The Harper review aims to give states the right to decide; whether supermarkets are allowed to sell our favourite adult beverages; alongside the normal necessities purchased by Australians every day. The Harper review was introduced over a year ago & was barely acknowledged if not completely ignored by Tony Abbot.

PM believes it is the right of States to decide

Now the elected PM of Australia Scott Morrison has jumped on the bandwagon; to bring the Harper review back to life. His reasoning is simple, people are already drinking so we should capitalize on it. He says that the report has the exciting potential to jump start the Australian economy.

While his stance recieves fierce opposition from public health advocates; it has also received an equal amount of support from the people. Many argue that the segregation of alcohol from groceries does little to stop alcoholism. Indeed the current regulations routinely baffle travelers from Europe and America; since in both continents it’s the norm to purchase your booze with your groceries.

The German store giant Aldi is already pioneering this novel idea. They are going full throttle at blurring the lines between Australian & European supermarkets; by allowing alcohol to be available in a designated section of the store. The customers can then purchase their drinks with their groceries at the same register as everyone else.

Technically what Aldi is doing is legal since the alcohol is in a different zone of the store & all cashiers are over 18. This bold move has captured the attention of fellow store chain Coles. While they are carefully avoiding bad press from health advocates they have artfully tiptoed around the controversy by stating that if Aldi is successful at their new venture there’s no reason why they can’t do the same. The spotlight is on both Aldi and the Harper review since both actions have the potential to dismantle the current laws.

In the end the real question is will we let archaic laws from the 19th century stay in place or will we adapt and move on with the new demands of modern society. It’s already painfully obvious that only selling liquor in a separate shop or drive thru bottle shop isn’t dissuading Aussies from drinking. We have to assume that Aussies are capable of going grocery shopping alongside alcohol selections without turning into raging alcoholics. After all, the rest of the world is already doing it and they haven’t lost their minds with this extremely simple freedom. 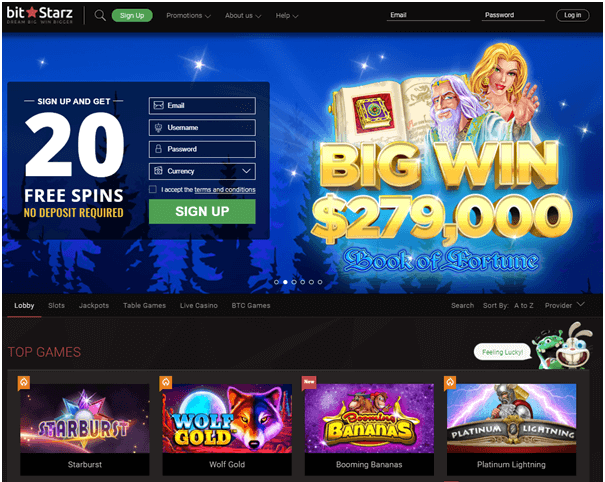 Can I Predict the Outcome of Pokies Machines When I Play them Online?