Adelaide City Council is taking its passion for music to a whole new level; with the release of its new music app NXTGIG. This creative new app is bridging the gap between promoters & music lovers; by connecting users to live shows across the city. Adelaide has long been a hub for live music, now they have made the relationship official.

The city spent months developing the app & even enlisted the help of a high-class developer; to work his magic on it. While most cities fail to invest in the entertainment of their citizens; it’s refreshing to see this new spin on music & politics. Adelaide is trailblazing a whole new way of promoting business & pleasure for its citizens. It only makes sense when you realize that the city’s economy is impacted; profoundly by the presence of its larger than life music venues.

To make sure that the app was up to par Adelaide City Council teamed up with local developer Karl Falzon to create the highly anticipated NXTGIG app. The app gives bands and promoters a free platform to advertise live-music shows as well as search for gigs. It has been hailed as both a shrewd business tactic & a great gift to music lovers.

The app is free to download & is available this month on both Android & Apple smartphones. It works by using GPS data to connect users with the nearest live music show. Users can then filter the bands listed by picking through several filters that include artists, venues and showtimes. All of this is done in real-time, so users get the most current news on the web about their favourite upcoming performances.

Lord Mayor Martin Haese agreed that live music was a monumental contributor to the city’s economy and expressed high hopes that the app would help grow the industry.

“It (the app) is going to involve all of the venues and all of the artists being able to promote what they are doing to the general public,” he said. “We can find out more information about more gigs, more often.” Mr Haese voiced his full support of the app as he showcased his musical prowess at the launch of the app with an impressive guitar solo.
“Live music is very important to any city, and nowhere more than in Adelaide with our reputation for performance and festivals,” he said.

The man behind the magic, NXTGIG developer Karl Falzon, said the app captures all the necessary information about live performances that fans crave.
“It’s free to list your performance and it’s free to access information about gigs and events,” he said. “Adelaide is the ideal place to launch new ideas like NXTGIG, the population is small but also active and involved, and has a reputation as a smart city.”

There is no arguing that the NXTGIG app will help Adelaide their money back many times over. By providing an easy way for fans to access information on their favourite shows the music community will be more united than ever. This will translate to more visitors & performances that will do nothing but put Adelaide on the map for being one of the most progressive cities in Australia. 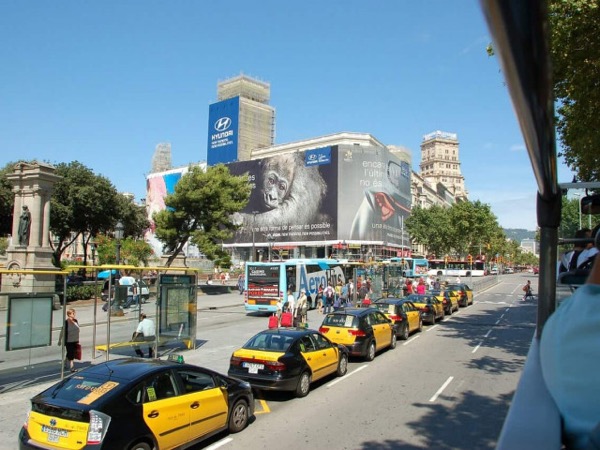 How Did Australia’s History of Gambling Start? 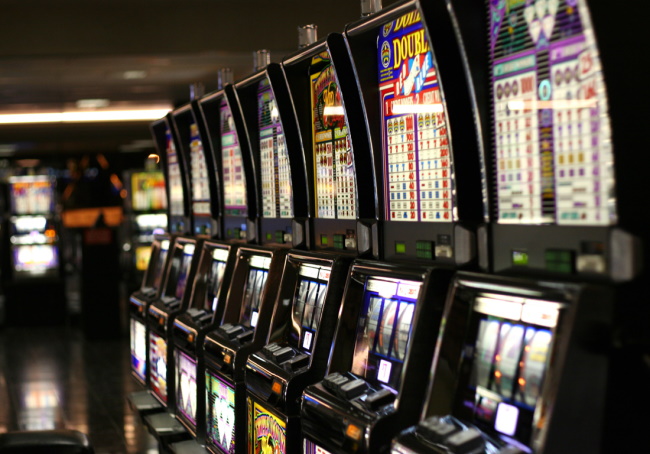