Why Are Hoverboards Such A Hot Holiday Topic

A series of holiday mishaps are threatening the credibility of hoverboards & may lead to an outright ban in Australia. The string of unfortunate events is making people question the safety of hoverboards. From fires to falls, people just can’t avoid finding a way to wreak havoc with these toys. A nasty post-Christmas house fire has one politician demanding to ban the hoverboards.

While this would be a particularly extreme step even for Australia; it still has a long way to go to gain enough traction to win over parliament. The trouble with banning hoverboards is that not all of them are faulty, but enough of them are to be leery of them. For this reason, many are calling for tighter regulations on hoverboards to avoid having more people lose their homes; when their favourite toy turns into a fireball.

The Pitfalls of Owning Hoverboards in 2016

Ever since the release of Back to the Future II in 1989; hoverboards is popular. In the movie Marty McFly effortlessly maneuvered through the movie’s 2015 based future on his hoverboard. This sparked a tidal wave of interest in making this dream a reality; with multiple companies working furiously to develop the world’s first hoverboard. Many companies have tried to develop a hoverboard, only to be overwhelmed by the complexity of this daunting task. In late 2014, inventors Jill and Greg Henderson created the Hendoboard Hoverboard; which rode on a magnetic cushion created by spinning magnets on a copper floor.

The idea went bust when people found out that this invention works on copper surfaces. Lexus came out with a hoverboard video that took the internet by storm; but their design also required floor magnets to keep it floating.

A true hoverboard is the Arcaboard, which is powered by 36 battery-powered fans. Don’t get too excited, the Arcaboard costs a whopping $19,000 and barely stays in the air for six minutes. Unfortunately, a real fully functional hoverboard is still far away from consumers’ hands. For now, you can use two-wheeled hoverboards that randomly catch on fire when charging.

Some Facts about Hoverboards

The current two-wheeled versions of hoverboards leave a lot to be desired & have been the target of international controversy. Over 22 fires were reported in the US alone, where the infamous hoverboards burst into flames while charging. The alleged culprit of these fires is the faulty lithium-ion batteries; which due to their poor design burst into flames when plugged into a charger. The growing discontent for flaming hoverboards lead to over 15,000 suspected faulty hoverboards being seized in Great Britain. Australia has jumped in & joined the fight against hoverboards; after one family in Strathmore lost their home to a flaming hoverboard. Victorian Emergency Services Minister Jane Garrett promised that she would write to Ms O’Dwyer asking for a national ban. While it may take some more accidents for this proposal to gain traction in parliament; hoverboard manufacturers are scrambling to salvage their reputations before they get banned.

As the number of fires & personal injuries increases it’s becoming apparent that people can’t handle the responsibility of hoverboards. What we lack is valid info on what brands we can trust so we can make the correct purchase. No one wants to have a pesky present convert their home into a holiday inferno; so we need to know which brands we can trust. Once we get past the flash fires it should be a beautiful transition. Aside from the fires all of the other accidents have been the fault of the user. So there’s still hope that one day we can all glide like Marty McFly. We just have to push this new invention through a political quagmire before any real improvements can be made. 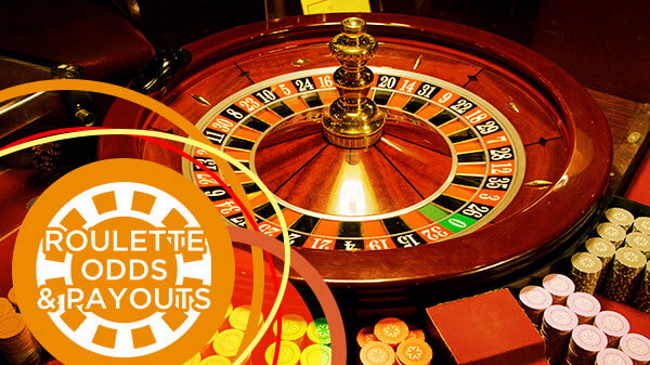 What are Progressive Roulette Games and their Payouts? 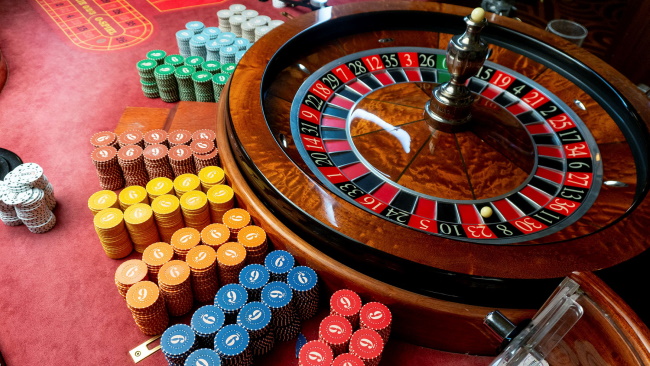