Home » Answers to Common Questions » Who Were Australia’s Most Wanted Bushrangers?

Who Were Australia’s Most Wanted Bushrangers?

Even though every country had its outlaws, none were more rugged than Australia’s bushrangers. Instead of staying in forced labor camps, these daring convicts decided to simultaneously take on the law and the wilderness. Surviving in these conditions was quite a feat, since Mother Nature was even more unforgiving than the authorities. From hellish conditions in the outback to certain death upon capture, the bushrangers were pitted against the world.

Despite having the odds stacked against them, the feats of certain bushrangers cemented them in Australia’s history. These men did anything to survive, and the outlandishness and cruelty of their acts made them infamous. Even though their approach to survival was far from courteous, many of their exploits are too unbelievable to be forgotten. For this reason, we compiled a list of the most infamous bushrangers in Australia. They eluded death and capture multiple times before eventually running out of luck, so enjoy the novelty of their unconventional lifestyles!

When Cash was sent to Sydney from Ireland for shooting a romantic rival in the buttocks, he quickly rose to fame. Instead of being reformed after his time in prison, he turned to robbery to sustain himself. Unlike other bushrangers, his gang ‘Cash & Co.’ was extremely polite. By only robbing wealthy settlers without violence, Cash earned the nickname “Gentleman Bushranger”. This crime spree landed him back in one of the most infamous jails in Australia, but he didn’t give up.

Tempting fate, he escaped Port Arthur prison with two other convicts by swimming through shark-infested waters. From there he continued his crime spree until he was captured and sentenced to death. His streak of luck was far from over. Right before his execution, Cash received a pardon. Taking advantage of this newfound freedom, Cash moved to New Zealand. Ironically he became a police officer but was fired after getting caught running brothels. After living an incredibly illustrious life, Cash died in his bed when he was 69 years old.

Originally born in Scotland in 1830, Gardiner moved to Australia with his parents as a child. Faced with abject poverty, he gradually converted into a rugged criminal. At first, he stuck to stealing horses and highway robbery, but he eventually found a much bigger target.

In 1862, Gardiner teamed up with Ben Hall to rob a gold escort that was travelling from Forbes to Bathurst. They made off with £14,000 worth of gold and banknotes, which is still the biggest recorded gold robbery in Australia’s history. Even when the New South Wales police finally caught him, his luck was far from over. Gardiner was sentenced to 32-years of hard labour but was pardoned and exiled ten years later by Governor Hercules Robinson. Once he was expelled from Australia, Gardiner lived in Hong Kong before eventually dying in Colorado in 1903.

Out of all the bushrangers, none are more infamous than Ned Kelly. This is because the Kelly gang murdered three police officers, robbed banks & killed police informants. When ransacking the bank in Jerilderie, the Kelly gang burned all the mortgage papers of small scale farmers who owed the bank. This gave them a Robin Hood image, but they couldn’t escape the law.

In 1880 two trains worth of police cornered the Kelly Gang at the Glenrowan Inn, Victoria. The gang took 60 hostages, and a shootout erupted that lasted half a day. In a last-ditch effort, the police lit the inn on fire to draw out the outlaws. The remaining gang members ended up dying, but Ned Kelly had other plans. Knowing the police’s bullets couldn’t penetrate it, Ned donned a suit of armour and charged the police. This ended up being a poor decision since they ended up shooting him in his legs. He was promptly captured and later hanged for his crimes. 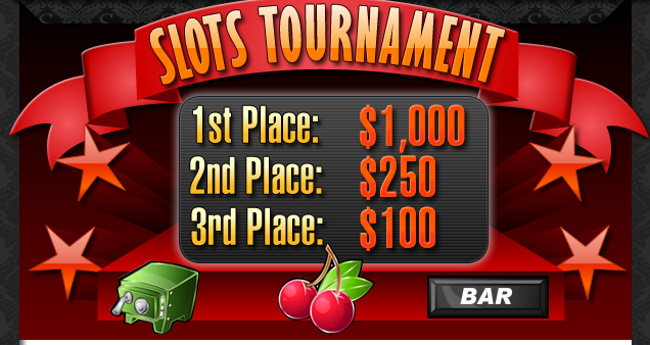 What Are the Most Popular Asian Casino Games?