Home » Answers to Common Questions » Who Were Australia’s Most Unique Bushrangers?

Who Were Australia’s Most Unique Bushrangers?

Out of the many bushrangers who terrorized Australia, not everyone fit the stereotype. It’s no secret that most of the country’s notorious bushrangers were sent to Australia from Europe. After escaping the forced labor camps, they made names for themselves by living off the land. This included surviving the unforgiving outback and robbing anyone who had an ounce of wealth. While most bushrangers were white, some exceptions became infamous.

Even though most of the unique bushrangers hailed from Ireland or England, a few broke the mold. From African slaves to Asian immigrants, the bushranger lifestyle seduced Australia’s most disenfranchised. Faced with devastating poverty, these Aussies turned to a life of crime to survive. Despite breaking all the rules, the audacity of these unique bushrangers is admirable. From escaping prison multiple times to robbing police stations, these bushrangers’ luck defied reason.

Their exploits are nothing short of legendary, and makes these bushrangers an unforgettable part of Australian history. When going through Australia’s heritage, it’s impossible to ignore these unexpected outlaws. For this reason, we compiled a list of the most unique bushrangers. Their stories are fascinating to examine, so dive into the details with this article!

Accused of stealing, this African slave was sent to the Botany Bay prison colony on the “First Fleet”in 1787. Even out of all the other crooks, Caesar stood out with his formidable build and ferocious personality. He gained notoriety after he nearly killed the famous aboriginal warrior Pemulwuy when the natives attacked his work party.

In 1789, Caesar made his first escape from the Botany Bay prison colony. Unable to find food in the bush, he started stealing from the colony that enslaved him. This close proximity eventually led to his recapture, but he pulled off another daring escape a few months later. Unfortunately, he was speared by aborigines and forced to turn himself in to receive medical treatment.

Wounded and awaiting the death penalty, Black Caesar made his final escape in 1795. After forming a gang of escaped prisoners, he quickly became Australia’s first bushranger. Under his guidance, they raided the Port Jackson area until Ceasar was gunned down by bounty hunters a year later.

On top of European criminals, Australia had many Chinese immigrants during the 19th century. When Sam Poo’s family came to Australia in 1864, they dove headfirst into gold mining. After realizing that mining wasn’t for him, Sam started robbing gold miners. In a short period, his string of rampant robberies and rapes made Mudgee Road notorious.

Citizens were terrified of travelling there, so they enlisted the help of trooper John Ward. Hoping to pass himself off as a lost traveller, Ward donned civilian clothes and hit the trail. Sam Poo took the bait, and they quickly got into a shootout inside the abandoned goldfield Barney’s Reef. Ward get shot in the chest, so Poo looted his body and left him to die.

After this first attempt at catching Poo failed, locals hired aboriginal tracker Harry Hughes to hunt him down. Flanked by troopers, Hughes led them to where Poo was hiding. An epic gunfight ensued, and Sam Poo was shot in the leg. Taking advantage that he was wounded, Hughes bludgeoned Poo with his rifle butt. Once he was unconscious, Sam Poo captured and taken to a prisoner hospital in Mudgee. Nine months later, he was tried and hanged for his crimes.

After this daring act, there was no turning back for Jandamarra. He escaped into the Kimberley and launched a guerrilla war against the settlers. His feats were legendary, and tracking him down proved to be nearly impossible. European trackers could run barefoot on terrain that was so rugged that it tore up their boots. This unmatched agility allowed him to rob a police station while they thought they had him cornered in a cave.

To take down this fearless warrior, the Australian government hired an aboriginal tracker named Micki. In 1897, the new tracker cornered Jandamarra at his hideout. When they faced off on the edge of the cliff, Micki shot Jandamarra in the chest. This brought an end to the most iconic aboriginal revolutionary, but his legacy lives on in books and movies. 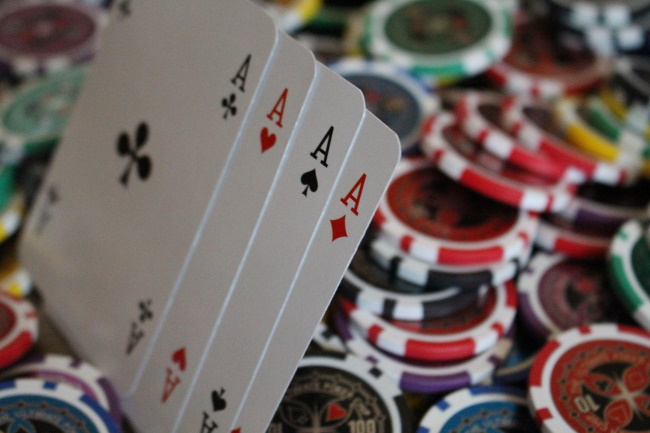 What are the ways to look more confident at the Poker Table? 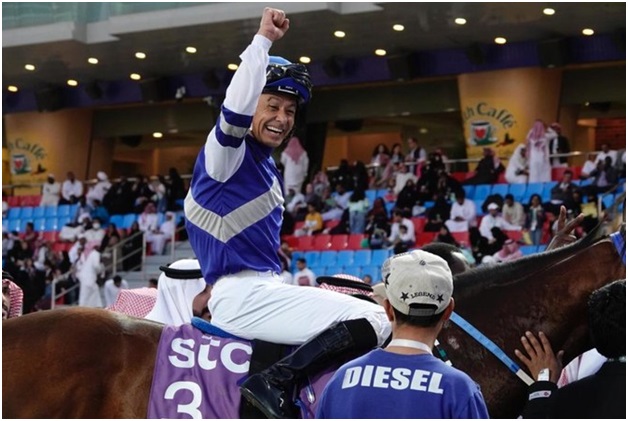