Home » Answers to Common Questions » Who Are The Biggest Criminal Gamblers of All-Time?

Gambling away obscene amounts of money is a lot easier when you are a criminal. Out of all the whales in casino history, a few brazen crooks have stolen the show. These daredevils burned through millions without batting an eye. While many believed that their business ventures were legitimate, this money was far from clean. The fortunes wasted by these high-profile gamblers weren’t accrued by traditional means. From embezzling charities to allowing Mexican cartels to produce meth, these whales found a way to support their gambling habits.

When it comes to the destruction caused by high level addictions, fact is often stranger than fiction. Anyone can go overboard, but it’s more fascinating when they drag entire organizations under with them. Inspecting these epic failures is the only way to try to avoid further blunders. For this reason, we have compiled a list of criminal gamblers that did anything to support their gambling addictions. Prepare to be blown away by the audacity of their crimes!

Biggest Criminal Gamblers In the World

In just a matter of years this woman went from a pillar of her community to public enemy #1. This is due to the fact that she wasn’t just anyone, she was the mayor of San Diego. On top of holding this coveted political position, she was the widow of the founder of Jack in the Box. This gave her ample access to the franchise’s fortune, but it didn’t stop her from wasting it away. From 2000 to 2009, O’Connor spent $1 billion on video poker games.

This staggering addiction led to her draining her share of the family fortune. Faced with dwindling funds, Maureen decided to turn to crime. Since it was an easy target, she started embezzling money from a charity set up by her late husband. After robbing over $2 million, the organization ended up going under. Unfortunately for Maureen, the spectacular failure of this once vibrant charity caught the eye of authorities. Before long she was facing 10 years in prison for embezzlement.

After a lengthy tear filled court case, Maureen O’Connor received justice. The judge agreed to give her a 2-year sentence, but there were some strict stipulations. She was forced to receive treatment for her gambling addiction & paid restitution to the victims. In the end everyone lost, & this case highlights the temptations of having a massive family fortune.

On top of stealing the show with his wild gambling antics, Zhenli ended up making international headlines. This wasn’t for anything positive, & in the end he would be sent to prison. On the surface, Zhenli appeared to be a successful businessman. He was the CEO of United Pharm Chem, which gave him a robust yearly salary.

Unbeknownst to the public, this businessman was hiding a dark secret. He was directly responsible for the Sinaloa cartel’s flourishing meth production. During his tenure as CEO of one of the most powerful pharmaceutical corporations in the world, he found a bonanza. By funneling large amounts of precursor chemicals to make meth, he made untold millions. With too much money to spend, Zhenli started partying at casinos. In just 3 years he blew through $125 million in Las Vegas casinos.

This lavish spending ended up being his downfall, & before long his many homes were raided by authorities. When agents searched his home in Mexico City, they were blown away by what they found. There was $207 million in U.S. hundred dollar bills sitting on his living room floor. This was the largest drug-cash seizure of all-time, & it led to Zhenli receiving 25 years in prison. The money was too enticing to resist, but it didn’t shield him from the consequences. Now the former CEO is sharing a prison cell with common criminals.

Macedonia-born but Spain-based poker player Kostic plied his trade in the European pro circuits, with one particularly notable success when coming second in the EPT Barcelona Main Event. This meant he scooped a runner-up prize pot of €532,000. Kostic was reportedly required to pay some rather hefty taxes on his winnings. But he didn’t even include the success in his returns.

So the Spanish tax authorities swooped, landing the pro with 18 months of jail time plus financial penalties. Despite an appeal and a slew of ‘excuses’, the punishment was upheld. 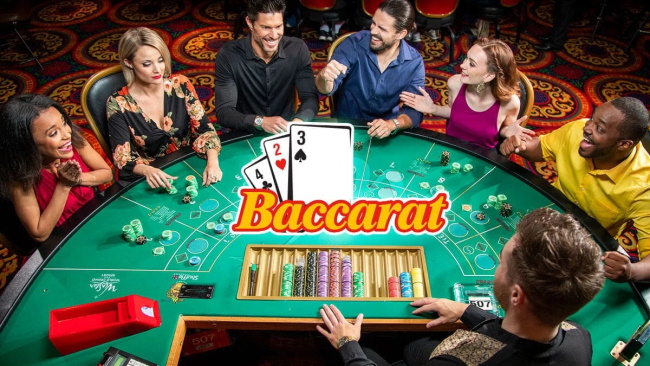 What Baccarat Hands Require a Commission? 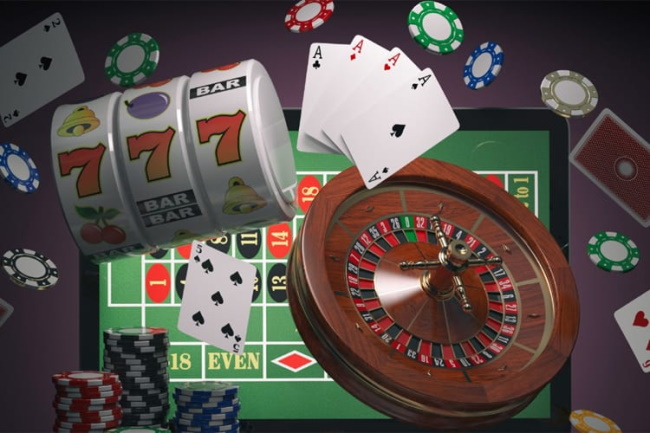