Poker is one of the most beloved games on the planet, both for legitimate players & for cheaters. Even though it’s a game of skill as well as chance, that doesn’t stop people from trying to manipulate the odds. Despite the fierce vigilance of casino security, poker games across the world have been plagued with scams & scandals. This continuous wave of cheaters has compelled casinos to step up security to combat nefarious players.

The elevated precautions of casinos have forced cheaters to step up their game. The stakes are high, if you get caught you go to jail. So cheaters go to extreme lengths to avoid detection. This has paved the way for both sophisticated & downright outrageous scams. In this article, we will cover some of the most notorious cheating scandals in the history of poker.

3 of the Most Epic Poker Scams

This infamous scandal left one promising player’s future down the toilet. In 2014, Christian Lusardi entered the Borgata Winter Open Big Stack NLH event. Unbeknownst to the casino staff, he had a secret weapon. Christian had a stash of millions of dollars worth of rogue chips at his disposal. Unfortunately for him, it didn’t take long for the fake chips to be discovered. The tournament was halted while the casino security scrambled to find the perpetrator. They didn’t solve the mystery until Christian was caught flushing millions in poker chips down the toilet in his hotel room.

It’s impossible to predict who will cheat because some scandals come from the most respected places. Jay Newnum is a prime example of this. For years, Jay Newnum was the most respected poker reporter & photographer in the industry. All that changed when he was caught red-handed stealing poker chips at Foxwoods Resort Casino in Connecticut. What made this scheme even more memorable was the way he did it. Instead of just grabbing the chips, Jay used a pair of chopsticks coated in glue to fish out $700 worth of chips from a dealers toke box. The scam didn’t go well for Jay. For a measly $700 worth of chips, he lost his entire career. He is now blacklisted from casinos & his reputation as a reporter is forever tarnished.

This is indisputably one of the most devious cheats in poker history. What makes Richard Marcus even more memorable is the fact that he never got caught. For years he milked multiple casinos with his signature “Savannah” move. This artful scheme utilized an innovative mix of acting, misdirection & sleight of hand. To pull off this scam Marcus would stagger up to a roulette table pretending to be drunk.

He would then place his chips at an angle where only a $5 chip was visible, leaving the bottom chip covered up. This strategic placement hid a high-value chip on the bottom. If he lost, Marcus would cause a scene by grabbing his chips & then handing over two $5 chips. If he won Marcus would celebrate like a lunatic after revealing the high-value chip on the bottom. In the end, casinos couldn’t prosecute Marcus because he had legitimately placed his bets. Technically he only cheated on the losing bets, which was the perfect plan since security focuses exclusively on winning bets. 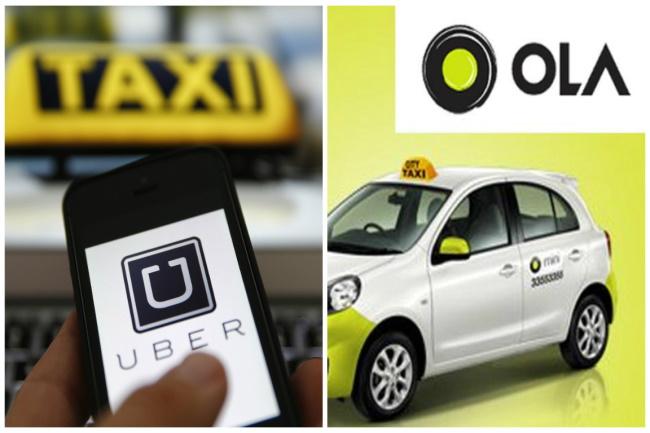 Will UberX Be the Downfall of Taxi Drivers

What is Centrebet and How can you Open an Account with it?