Home » Answers to Common Questions » Which European Countries Gamble the Most?

Which European Countries Gamble the Most?

Out of all the countries in Europe, a few stand out as gambling hubs. These countries don’t just offer plenty of casinos; their populations participate at remarkably high rates. Instead of building venues for tourists, most of their casinos are packed with locals. This unrivaled enthusiasm for gaming has its pros and cons. While their casinos have transformed, the countries’ gambling losses are also spectacular. The jury may be out on how this impacts these nations as a whole, but one thing is certain. Gambling is an essential part of these European countries.

Europe isn’t known as a gambling mecca, which makes these countries’ love affair with gambling that much more shocking. These countries are giving Australia a run for its money for the biggest gambling losses in the world. Many of these countries don’t fit the stereotype, which makes investigating them intriguing. For this reason, we compiled a list of European countries that gamble the most. Their betting is non stop, so prepare to be surprised by these closet gamblers!

In the last few years, gambling has flourished in Italy. It’s currently the largest gambling market in Europe, which has opened doors to a bonanza. Companies haven’t missed out on the action, and pokies machines abound. In the city of Pavia alone, there’s one pokies machine for every 104 of the city’s 68,300 residents. The staggering amount of machines throughout the country has increased participation amongst local residents. Right now the average gambling losses are $517 a year per Italian citizen.

The casinos may be thriving, but there is a growing number of discontent amongst Italians. Many blame these rising gambling figures to the government easing up on gambling restrictions ten years ago. While the rules remain open, six regions passed legislation to curb gambling in 2013. This has done little to dampen this thriving industry, but it might have more effects as the years go by.

This system is so appealing to all sectors that the government aims to strengthen this monopoly. Everyone wins with this system, even when they are losing. On average Finnish citizens lose $553 per person, but no one is complaining. Their governments use of gambling profits is admirable, since it reinforces an already stable country.

Despite banning casinos, there are enough loopholes for gambling to thrive in Ireland. To avoid draconian regulation, countless private clubs provide services to punters. These underground casino facilities provide plenty of opportunity, but sports betting steals the show.

PaddyPower is the biggest bookie in the country and they are have successfully transitioned into online gambling. Despite having their casino industry shrouded in a grey area, Irish punters still prefer land based venues. This is reflected in the buying power at local clubs. PaddyPower’s retail market is five times bigger than its online venue. On average Irish punters lose $588 a year per citizen, which easily makes it the biggest gambling country in Europe!

What Are The Top Progressive Jackpot Pokies From RTG To Play At Online Casinos? 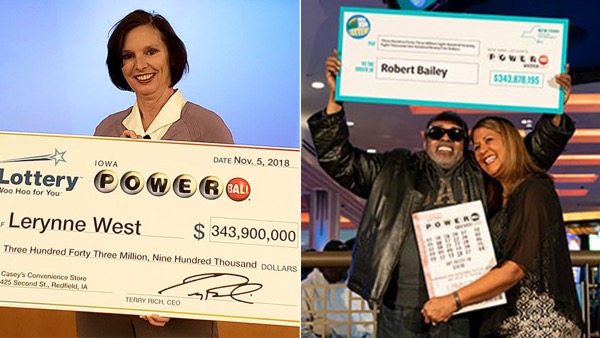 What Were the Biggest Lottery Jackpots Won Ever? 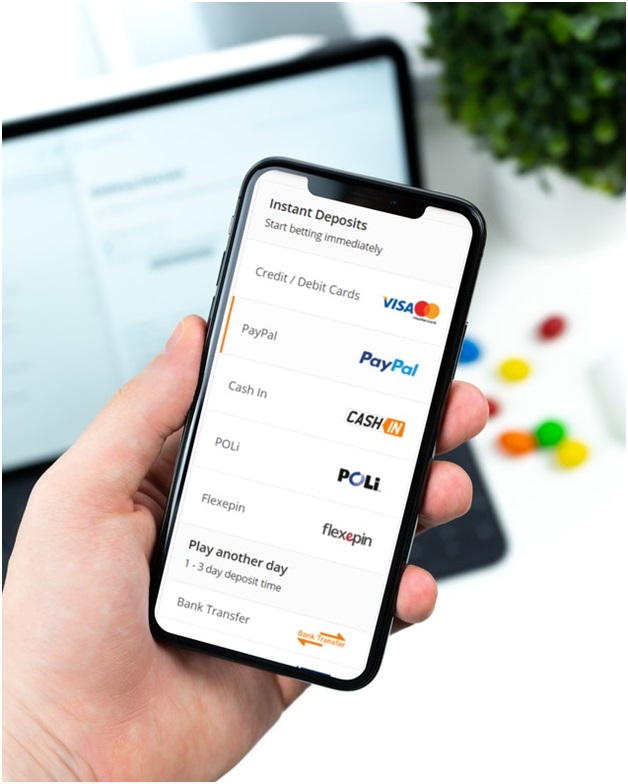 How To Make A Deposit And Withdrawal At TAB Australia?