Home » Answers to Common Questions » What Were the Most Influential Australian Mobile Games?

What Were the Most Influential Australian Mobile Games?

Despite being home to multiple hits, many users are oblivious to which mobile games come from Australia. This is ironic since most mobile phone owners have unknowingly played iconic releases from down under for years. After examining how Australian mobile games segment is flourishing, their list of successful releases is far from surprising. In 2018, Australia’s mobile gaming industry exceeded US$118 million. This impressive figure is about to grow 6.1% annually, which will put it at US$149 million by 2022.

Given the already robust list of successful Aussie-made mobile games, users can expect more hits from Australia. From Halfbrick to Hipster Whale, plenty of established Australian game developers are churning out new creations. Many people are already playing Australian games and they would be happy to know their origins. This industry is only going to keep growing, so it’s about time that Aussie developers receive the credit they deserve.

To help highlight this already established gaming niche, we compiled a list of the most popular Australian mobile games. These releases were nothing short of revolutionary since they were downloaded onto smartphones from Japan to the UK. This entertaining mobile invasion is too widespread to ignore, so prepared to see some familiar releases while scrolling through this list!

When this side-scrolling endless runner/action game was released on iOS in 2011, it immediately became a hit. After receiving rave reviews, it was also releases to Flash, Android, Windows, & various forms of PlayStation. This added exposure led to Jetpack Joyride receiving multiple awards from reputable gaming companies. From “Best App Ever 2011” by 148Apps to “Apple Design Award” at WWDC in 2012, there’s no arguing that this mobile game was ahead of its time.

The beauty of the game is its randomness & simplicity. All users have to do is tap on the screen to levitate the jetpack around random obstacles. From incoming missiles to special suits of armor, this game has many surprises. Brisbane’s Halfbrick develops this game, & it’s still played by millions to this day.

Even though this game is on a joke, its impact on the industry is too much. When three Aussie developers created Hipster Whale, they inadvertently made history. By playing off the joke “Why did the chicken cross the road?”, Crossy Road was born. In this game, players have to guide a chicken across an endless series of roads & obstacles. As the chicken progresses, the points steadily go up. This simple setup proved to be a delightfully addictive theme. Crossy Road was instantly dubbed “endless Frogger” & became a hit on all mobile platforms.

The wild success of the game eventually led to a spinoff with Disney. Two years after its release in 2014, Hipster Whale teamed up with Disney Interactive Studios to create Disney Crossy Road. This version replaced the chicken with over 440 popular Disney characters, including Mickey Mouse. After this concept won over fans, Disney announced that they would create a Star Wars version to incorporate more characters. This powerful partnership ensures that Crossy Road’s legacy remains relevant for years to come.

After barely being beaten by Candy Crush, this is the second most downloaded iOS app of all time. Released on iPod Touch & iOS in 2010, this game put Halfbrick on the map. By swiping their fingers across the screen, users could slash up a variety of exotic fruits. This formula was immediately successful, & sold over one million units within its third month. Realizing that they had a hit, Halfbrick made the game available on all platforms & provided routine updates. These ranged from online multiplayer fruit slashing contests to leaderboards in the game.

This attention to detail helped make Fruit Ninja one of the most iconic mobile games ever created. By May 2012, Fruit Ninja reached 300 million downloads & was on over a third of US smartphones. Thanks to multiple updates from Halfbrick, the game’s popularity continued to grow. In 2015, Fruit Ninja surpassed 1 billion downloads. From helping rehabilitate stroke patients to entertaining a huge chunk of the world’s population, Fruit Ninja’s legacy is quite popular. 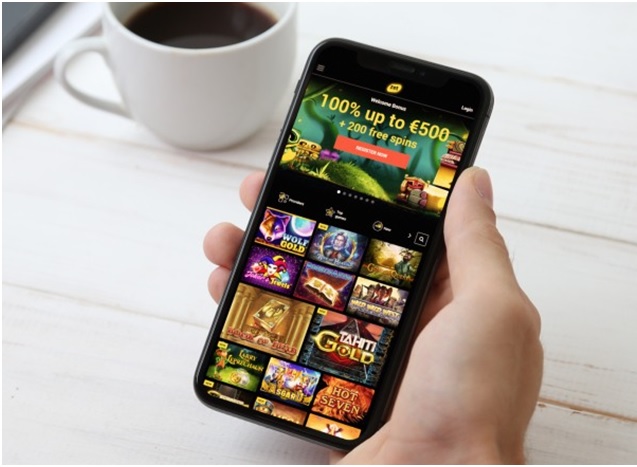 What Are The Quick Ways To Find New Pokies Games To Play On My Mobile? 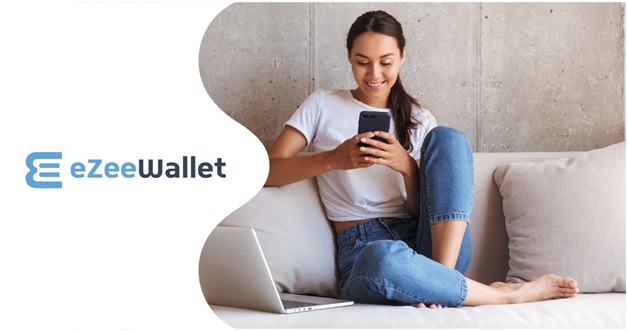 Can I Make A Deposit With eZee Wallet At Online Casinos To Play Pokies With AUD?