Home » Answers to Common Questions » What Is The Cost of Instant Scratchie in Australia?

Though the mechanism of playing Instant scratchie is almost same in all the scratch card tickets, the only thing is that the prize offered on each ticket cost is different.

Which ticket cost in Instant Scratchie is best to play in Australia?

Many scratchie fans want to know which ticket  in Instant scratchie is best to play in Australia. The answer to this question depends on several factors:

How much is your budget to play: This means if you can afford a $20 ticket or simply a lower cost of $1 ticket.

What prize you wish to win: If you aim high then  you can go for high ticket cost to win something huge.

When you consider all the above factors then you will come to know which ticket cost in Instant Scratchie is best to play in Australia.

At the Lott site in Australia $20 Ticket cost of Instant scratchie has only two scratchie games to play.

Grand Fortune Scratchie to win over $15 million in total cash prizes. The highest amount that can be won on this ticket is $1000000 and all the Australians across GC, NSWL, Tatts and SAL jurisdictions can play this game.

National Treasures Game Book is the second $20 Instant scratchie game to play. Here the highest amount that can be won is $250000 and can be played in GC, NSWL, Tatts and SAL jurisdictions of Australia.

Mow Money Instant scratchie offers 4 top prizes of $10000. The highest amount that can be won on this ticket thus is $10000. And you can  play across Australia excluding WA.

2. Cash In the Clouds

Cash in the clouds $1 ticket cost in Instant Scratchie offers 4 top prizes of $9999. The highest amount that can be won thus is $9999 and can be played across Australia excluding WA.

To play all the ticket cost in Instant Sratchie you can visit your nearest local lottery outlet and buy the tickt cost that you wish to play.  At the out let you can go thorugh all the Insitant scrathcies and then make a chice to pick up your favourite tickets available at your local retail outlet and enjoy the thrill of playing for a chance to win cash prizes instantly. If you don’t have a winner, never mind, each month you can submit eligible non-winning tickets in their 2nd Chance Draw for a chance to win $1,000. Note that some or all prizes may have been won prior to you purchasing a ticket. For that you can see ticket back instore for details and how to play.

How much Instant Scratchie cost at online casinos?

All these instant scratchies at online cainos are powered by top brand gaming developers like Microgaming, NetEnt, Playtech, Playson, Pariplay, Betsoft and many others.

Advantages of playing Instant scratchies are:

The only criteria to play Instant scratchie online is that you need a good WIFI or internet connection to play these games online.

Here are the few of the best popular instant scratchie

Off Scratch is a 3X3 grid online scratch card that is available for instant play at EmuCasino. You don’t need to be a Pro-golfer to win the great prizes in store; what you do need to be is a Scratch Card enthusiast. Hit the green paint and scratch the green foils to reveal some great wins. Golf is certainly one of the most popular and posh sports and here is its own online scratch card. The objective of Off Scratch is as same as any other scratch game; you need to reveal 3 identical images. To start, players need to select a stake level that costs from $0.05 to $50.00.

This vast betting cost allows players of all calibers to enjoy this virtual scratch card. After selecting a stake level you are comfortable with, you need to buy a New Card. You will find a new 9 symbol card after which you need to scratch it with the virtual coin which you can do clicking and dragging your mouse cursor over the card. You could also skip this hassle and click on ‘Reveal All’ to reveal all the images behind the virtual green foil. To keep up with its Golf theme, the game has symbols of a Golf shoe, Golf bags, a Golf cart, a golf ball, and the flagstick. Players need to reveal at least 3 of any one of these symbols to win. The lowest payout is for 3 golf shoes which reward you 2 times your stake. The highest payout of x100 you get when you match 3 flagsticks.

You can find the paytable on the right and shows all the payouts to match each different symbol. After you’ve scratched all 9 grids, the revealed symbols are highlighted on the paytable.

The main theme of Darts 180 is to expect where the dart lands on the board. Pull up to the virtual Dart 180 at EmuCasino and see if you can land big. The game starts by selecting a stake. You can stake anything from the floor bet of just $0.05 up to the ceiling bet of 10.00. After choosing a stake amount you are comfortable with, players need to click on the Green arrow pointing to the dartboard. Upon clicking it, three virtual darts are thrown on the board.

The scoring system in this darts game is the same as any regular. The bulls-eye is 50 points, single zones pay as is, doubles zone (closer to the number) scores double, and treble zones (closer to the bull’s eye) scores three times the points in the area. On the right, there is a payout table that shows the multiplier the player will receive after scoring a certain total. You get the lowest payout received when the 3 darts total 40 points. As the total rises, so does the multiplier.

The total winning amount depends on your selected level of stake and the multiplier. The highest possible win is a multiplier of 1000 if you get a total of 180 points. The graphics are stunning; each symbol and feature of the game has rich colors and is sharply visible.

Dragons Fortune is a scratch game with an entertaining theme that more so takes you back to ancient China, with the most predominant graphics being the dragon himself and a cost of pearl baring Chinese characters, each of a different value.
Watch out as the dragon breathes out 6 pearls with Chinese characters embedded in them. The player uses a simulation coin to play and reveal the pattern of the scratch card. When the dragon reveals a pattern with 2 of the same symbol, they have a match that pays out. Each symbol has a different payout which is illustrated by the payout table which is displayed on the left hand of the screen. Depending on the symbol, when the player has a match, they get the reward of an amount that is the initial bet times the payout multiplier.

Treasure Tomb scratchie is another instant win game where you’ll need all your courage to reach a few steps closer to ancient treasure. Find your way across the maze while avoiding the wrong step and the booby traps. You get cash for every correct step whilst getting closer to the treasure. So journey across the lands of the mystery and dodge any missteps to avoid any swift and grim death.

As soon as you start the game you need to select a stake amount which can be anything between $0.05 to $50.00. This wide betting cost allows players of any caliber to enter the maze. The objective of the game is to get to the end of the maze and get your hands on the emerald-eyed idol and just get out of there. You have 6 six differently colored steps and you have to figure out which step would take you safely closer to the treasure. Once you safely start with one of the colors, you get a reward instantly depending on the color you select.

The smallest prize is the yellow Chinese character, which awards double the stake, while the top prize is the golden Chinese character which rewards players with 10,000 times their initial bet. The game is designed in an Oriental style where the red Dragon is the highlight. The game shows basic but smooth animations and realistic sound effects of the gong. Players can stake from a small amount of $0.50 to $10.00 to play the game. 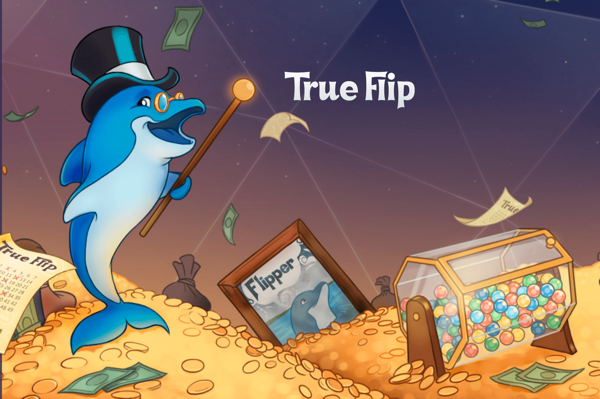 What Are the Top New Online Casinos?

How does Texas Hold’em Work? 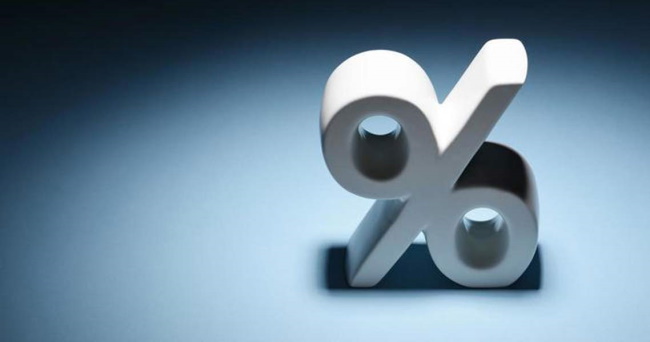 What does it mean by Payout Percentage in Pokies Machines?