Home » Answers to Common Questions » What are the Popular Pokies Games with Free Bonus Rounds?

What are the Popular Pokies Games with Free Bonus Rounds?

In our last answer, we had discussed those pokies machines that offer bonus games and you also understood how to trigger them. Here we will find about those popular pokies games available at online casinos that offer free bonus rounds.

Before you delve into pokies with free bonus rounds you should know actually what they are and how they work.

Free bonus rounds are actually special features that are found in pokies . These can be free spin rounds, bonus rounds with free games, free bets, and wheel bonus games so that you can get more chances to play the pokies and win often

As already mentioned, certain pokies games give players these free bonus features once a certain combination of symbols appears on the reels. The actual number of these free spins will depend on the pokies game being played. The most common amount will range between 5 and 20 spins, but there are some very generous online pokies games that also dish out hundreds of free spins.

The most important thing for players to know about these free spins is that once activated, they won’t draw money out of your bankroll. In addition, all winning paylines that are aligned during the bonus feature rounds will be deposited in the overall balance once the free round is over.

When it comes to free bonus round features, these also come in different formats. Some are very straightforward, run-of-the-mill free reel spins that do not alter the way the pokies game works, while others include more elaborate features that trigger a new side to your favorite pokies game.

When it comes to free spin rounds the number of free spins will vary between one game and another. In addition, some games may also feature certain elements in their free spins such as expanding symbols or reels that increase the chances of landing winning paylines.

One of the more interesting formats of the bonus round is the ‘Spin the Wheel’ feature, which is the hallmark of online pokies such as Mega Fortune Dreams. Just as the name implies, the free bonus round consists of spinning a digital wheel that pops up once the free rounds are triggered.

In Mega Fortune Dreams, once the Bonus Wheel round is kick-started, players must navigate through the mechanisms of this feature in order to try and land the sought-after Mega Fortune progressive jackpot.

Few of the latest pokies titles have managed to take the free bonus rounds a step further by introducing elaborate arcade-style features, that actually give players an entirely new game within the online pokies. There is really no standard of what the bonus can look like, as this all depends on the game.

It features the Hall of Spins bonus round, and each Asgardian will grant you an increasing number of Free Spins with special features that will increase your chances to win even further.

This pokie also feature a bonus round with an increasing amount of Free Spins spiced up with character-specific bonus features for extra goodies.

This game has all the magic of the classic movie, and more – startup the bonus round and see for yourself.

In this pokies House Baratheon, House Lannister, House Stark, and House Targaryen are all competing to have you bend the knee to their lords and ladies, offering increasing amounts of Free Spins with multipliers that get bigger and bigger. There’s also an exciting Gamble feature where you can multiply your win many times over and travel all the way to Essos to see the dragons spread their wings again.

It is pretty good, and the Frozen Wilds on the sequel, Girls with Guns – Frozen Dawn. The bonus rounds also include Free Spins with Magnetic Wilds, and a chance to win 546,250 coins just like that.

This pokie bring you the best of both worlds in a yin-yang style, so you get to pick more Free Spins and bigger multipliers from the bonus round before you actually start the spins feature.

The Holy Grail has fallen into wrong hands and must be returned to the isle of Avalon. On Avalon 2 you’ll journey across the kingdom in the bonus feature, picking extra wins, Free Spins, and fighting the Black Knight with the Grail and a jackpot of 2,400,000 coins in your sights.

The multi-level bonus game of Gold Factory has won many fans at the casino both as a single-player and tournament version. You can pick bonus wins, Free Spins, and more bonus rounds from the steampunk alchemist’s workshop – can you play your way through the different levels and seek out the biggest wins

Not only is the base game jam-packed with extra features, but the Free Spins bonus round on Break Away will give you up to 25 Free Spins with Rolling Reels, plus up to 10x multiplier for your feature wins.

Each win that you score in the Football Star Free Spins bonus round will take you a step further on the Multiplier trail where consecutive feature wins will increase your multiplier up to 10x the win.

This title has the Rolling Reel in the base game, but also in the Free Spins feature where they’ll lumber towards ever-increasing wins, all the way up to a 10x multiplier.

Bring out your inner Khaleesi in pokies Dragon’s Myth and go capture yourself some dragons! You win a cash prize once you’ve captured all the different beasts, and you can also score yourself Free Spins from the base game and in the Dragon’s Cave™ bonus round.

In these pokies, you’ll soon be building castles for kings and emperors all over the known world! Collect titles and rewards for your increasingly elaborate creations, and score some really handsome wins too as you play.

Fighting Cylons gets rewarding as you spin the reels on the Battlestar Galactica pokies machine. Play your way through the ranks, meet the Cylon fleet head-on, and spin on the house during the Free Spins bonus round. 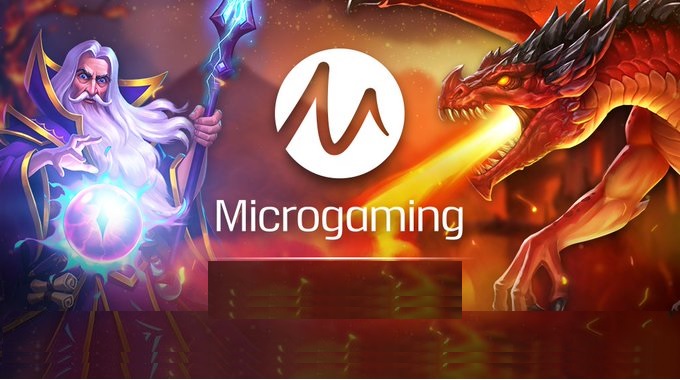 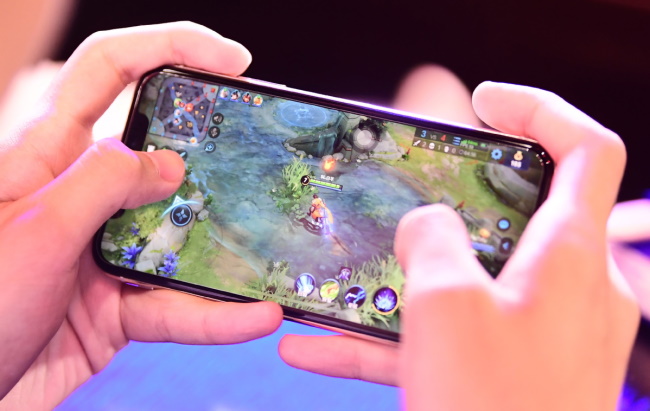 Are There Loopholes to Mobile Gaming Restrictions?