Home » Answers to Common Questions » What Are the Biggest Gambling Losses Ever Recorded?

What Are the Biggest Gambling Losses Ever Recorded?

Losing is part of gambling, but some players learn the hard way. No matter how good of a player you are, there’s no escaping the house edge. These odds ensure that casinos make their money, which means if you gamble long enough the house always wins. While this is a daunting fact for most players, some didn’t care. These players fueled their gambling addictions with outrageous amounts of cash. They weren’t playing smart, so these wannabe high rollers paid a hefty price for their ignorance. Here are some great gambling losses.

While some people have money to lose, it’s easy to go overboard at the casino. It’s possible to lose unfathomable amounts of money in mere hours, which is a dangerous combination for rich players. The dangers of gambling addiction are real, so it’s important to examine the biggest gambling losses of all-time. These players weren’t thinking, so we need to do ourselves a favor & learn from their mistakes. The blunders listed below are outrageous, so prepare to be blown away by these heavy losses!

Maureen O’Connor is the only woman on this list. She was serving as the mayor of San Diego at the time of her great gambling loss!

$13 million is a huge sum, but considering that she gambled over $1 billion, it’s actually quite impressive that she kept her losses so low. O’Connor’s gambling habit was clearly a serious one, to the extent that she had to borrow $2 million from her second husband’s charitable foundation, only to spend it all on Video Poker.

She served well as mayor and achieved much in her career through hard work and merit. And to her credit, she paid her gambling debt in full—which was no small feat.

This Nebraska-born businessman was the heir to a bustling empire. His father was the founder of the Oriental Trading Company. Under his guidance, the company flourished into an international powerhouse. Unfortunately for the investors, Terry Watanabe was not the same class of businessman as his father. Instead of making wise decisions, his gambling addiction ran the once vibrant company into the ground.

In 2007 alone, he lost $204 million at Caesar’s Palace & The Rio in Las Vegas. This was no minor loss since his wild spending accounted for 5.6% of casino giant Harrah’s Entertainment’s revenue that year. Employees say that Terrance would gamble for 24 hours straight, losing as much as $5 million a day. Even though this level of spending is unimaginable, it’s entirely possible at a casino.

Terrence claimed that the casino promoted his excessive spending. In 2008, he refused to pay the $14.7 million that they had given him as to credit. He claimed that they knew he was intoxicated & gave him prescription pain pills to keep gambling. These wild allegations were collaborated by casino staff, so the case didn’t get resolved in court. The two parties settled privately before the judge could rule on the case. This is a prime example of someone with too much money that completely lost control.

Kakavas may have been the king of real estate in Australia, but his gambling addiction nearly erased his fortune. In 2005-2006 he spent a staggering $1.5 billion at the Melbourne Crown Casino. At the height of his spree, he lost $164 million in less than 6 hours. These horrific losses made him turn to crime, & he was briefly jailed for stealing $286,000 from investors to support his habit.

He ended up suing the casino, claiming that they promoted his wild spending. Allegedly they catered to him & let him use the casino’s private jet. This wasn’t enough to convince the judge, who quickly dismissed his case. Everyone needs to know when to quit, but many won’t know until they are facing a judge in court. 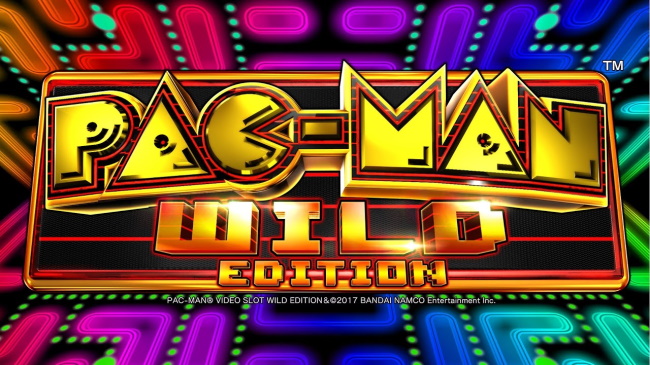 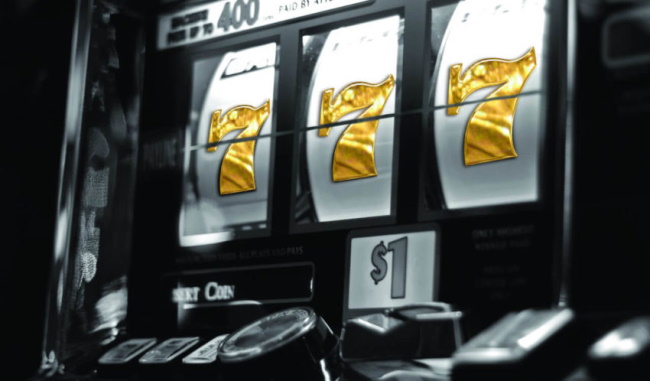 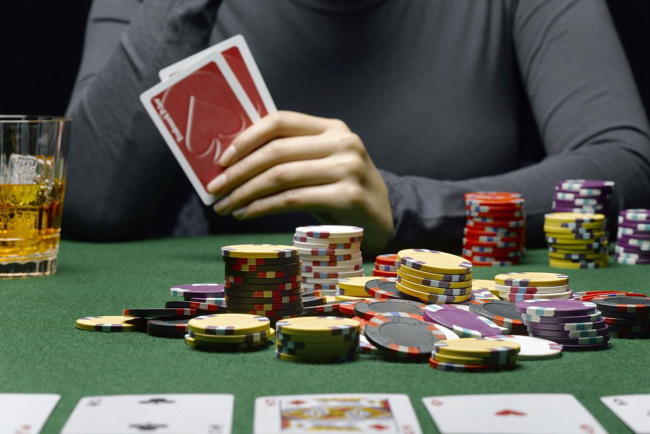