Home » Answers to Common Questions » Why are Slot Machines Called Pokies in Australia?

Why are Slot Machines Called Pokies in Australia?

When it comes to a really interesting question many of us look for the most out-there request; something with intrigue and excitement, but it is the most basic questions that capture the imagination sometimes. Let’s find out Why are pokies called pokies in Australia.

Today we received a question that seems basic to the untrained eye; but it is one we feel utterly excited to answer, the question being “Why are pokies called pokies in Australia?”

So lets answer the question!

Why are pokies called pokies in Australia?

Firstly you have to understand the term slot is one used outside of Australia; and within Australia it is a slang word for something rude on the females anatomy. This means that the companies advertising pokies needed a term other than the word slot.

Now we understand this, lets talk about the undocumented series of events that resulted in the term pokie.

Well, when pokies first came out they were called poker machines along with actual poker machines and this reference was because of the comment made earlier about slang usage of the alternative word from overseas.

Now we all know us Aussies love a good bit of slang and this meant over time the name poker machine got changed. This change saw the word pokie come about. It is said that people would say they were going for a beer and a game on the pokies as plural for poker machines. Over time the pokie developers caught on and decided to call their games pokies as a way of giving a different name between poker machines and pokies.

It doesn’t sound like a super interesting story, but it is huge when you think about the impact pokies have had on our lives!

Abbreviation prevalent at Australia of Pokie

As you know answer to the question as to why the slot machine has a unique name in Australia. However, we haven’t touched on why the term video poker became pokie.

It is no secret that Aussies love abbreviations. They love abbreviations so much that you would hear their shortened words more often than the original words. “Cuppa” means “Cup of Tea”, “Barbie” means “Barbeque”, “Avo” means “Avocado”, “Servo” means “Service Station”, and “Devo” is short for “Devastated”.

Australia was even shortened to “Straya”, and Australians became “Aussies”. There are thousands more of such words that Aussies use to make pronunciation easier. They naturally brought the culture of abbreviating words to the world of gambling. Instead of saying “video poker machine”, Aussies came up with the short, catchy, and entertaining slang “pokie” or plural “pokies”. In truth, pokie sounds a lot more fun than saying the mouthful “video poker machine”.

Like we have earlier mentioned, the origin of the term pokies is a mystery, and you will find different theories being passed around in many circles. We will look at another theory that many people use to explain the origins of the term. Back in the 1900s, you could only play slot machines with coins.

You will have to put coins into a pokie in the machine before you can spin the reels. If you manage to land a winning combination, coins will fall out of the machine for you to collect. This other theory speculates that the term pokies came from players poking their hands at the slot machines to try and get them to pay out coins at random. As cheesy as this might sound, it does also seem plausible.

Is there difference in Pokies vs Slots?

Even with all these, one would wonder that since slots and pokies have entirely different names, they would at least be different in some areas. So, is there anything special that differentiates Australian pokies from the slots that the rest of the world plays?

The answer is no. Other than the geographical element, there is no difference between the two terms. Be it in terms of themes, mechanisms, bonus features, or wagering limit, you get identical gameplay whether you are playing pokies in Australian land-based casinos or online, or you are playing slot machines from outside Australia. However, although people might understand you if you refer to this game as slots when you are in Australia or New Zealand, it may not fly if you call it pokies in Vegas or anywhere outside Australia. Not many non-Aussie know of Pokies.

Since Australia and New Zealand have a particular term they use to refer to slot machines, it only stands to reason that other counties may also have notable names for the slot game. So, to know whether only Australians use a unique word for slots, the answer is no. Although many countries retained the original word and just called these game slots, some came up with unique terms.

The most popular one is the one-armed bandits, which presumably came from America and is an old-fashioned term still being used when referring to classic traditional slot machines. Another one is the “fruit machines”, which came up from England, quickly becoming a trend in the gambling industry. But, like the Aussies, the Scotts also came up with a much more unique term – “puggy.” 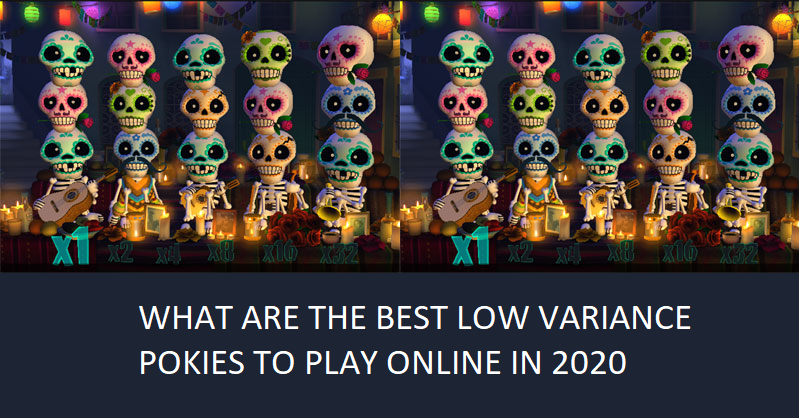 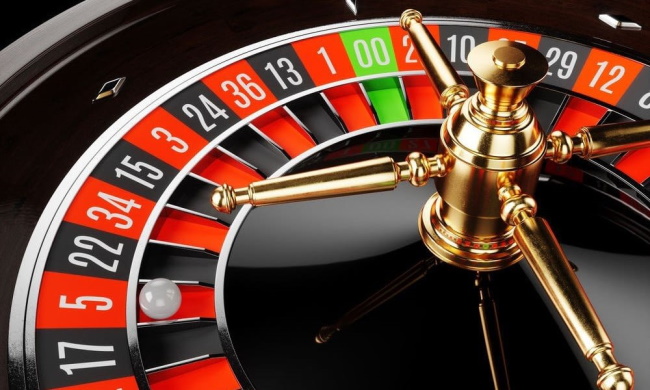 What Are The Minimum Deposits Online Casinos?