Home » Answers to Common Questions » Where Can I Play Orchid Mist Pokies for Free?

Many of us chase the gravy train of new pokies constantly being delivered, all yearning to enjoy that new high of playing a brand new and innovative casino game. The truth is though, that it is the games of old that hit the emotional sweet spot. Those casino games that we used to play in times of old, games that bring back found memories of times gone by.

Well we started getting a little mushy then ourselves because of the memories that came flooding back and it seems this is the case for a regular reader as they have asked about a specific older game and where they can play it. The question is “Where can I play orchid mist pokies for free?”

Where can I play orchid mist pokies for free?

Before we answer this question, it’s important for you to know about this great pokie if you didn’t already. Orchid Mist is a 1988 Aristocrat pokie that was innovative for its time. Orchid Mist was a 1 cent low denomination pokie that had 16 reels in a 4 x 4 reel format, this added to the excitement because it was not a standard one line payout. There were 10 pay lines in all on this pokie.

Now those pleasantries are out of the way, let’s talk business about where you can play this game online. Right, well the answer is interesting as you won’t be playing online as such. The Orchid Mist pokie is available for free to play, but from our research this is in a download format where you can play after saving it to your computer or mobile device.

To be honest this might actually be an even better option for some as you can play with or without internet access.

All about Orchid Mist

It is an Aristocrat poker machine; that is part of what many Aussie players consider to be the company’s golden time. Each of their main titles, from the likes of Queen of the Nile and Pompeii downwards, were noticeably similar; while also being able to set themselves apart from the crowd thanks to unique themes and a few gameplay adjustments. With a name like Orchid Mist; players could be forgiven for thinking that this was yet another Oriental-themed pokie; for which the company is so famous and unsurprisingly that’s exactly what you’ll find here!

Gameplay wise, you’ll see exactly why the game fits nicely into the aforementioned golden generation. Orchid Mist is from a time long before the advent of Reel Power; and other feature configurations and you’ll only have to contend with nine win lines and the standard denominations of 1c and 2c. An equally standard combination of playing card icons; and feature symbols are in play, with the orchids themselves being particularly valuable. Arguably the outstanding element of the game is the fact; that the game is played over a four by four grid as opposed to the standard five by three layout.

With no online version out there, not that it would be available here in Australia anyway, we’ve taken it upon ourselves to seek out the best online alternatives to Orchid Mist and the top places at which to play them for real cash. These include thunderstruck poker machine, vacation station pokie, flowers etc. 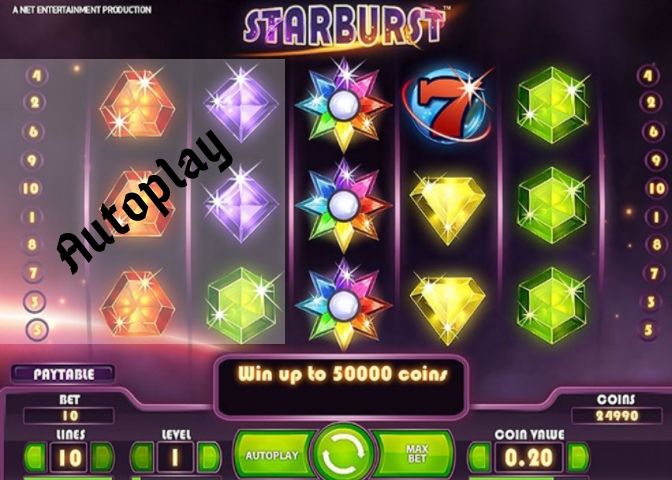 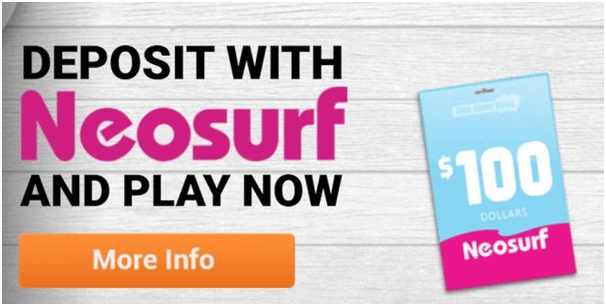