Home » Answers to Common Questions » How to Play Monkey Keno at Online Casinos?

How to Play Monkey Keno at Online Casinos?

Monkey Keno is a fun filled Keno game to be played at online casinos. This game developed by a company called Mahi Gaming; using Microgaming’s Quickfire platform is a cross between bingo and the game of lotto. As in bingo and lottery games; the numbers are selected by a random number generator and this is the same for Keno.

Monkey Keno is a standard version of the game and played on an 8 x 10 grid with eighty possible numbers from which to select. To the right of the grid is the paytable; which displays the payouts for the number of balls you have selected; and on the left-hand side is the coconut-flinging monkey above a list of the ‘hot’ and ‘cold’ numbers. The Hot and Cold Numbers reveal which numbers have been drawn many times (hot); and those that have not been selected often (cold).

How do you play Monkey Keno?

Monkey Keno follows standard Keno rules so you must first pick between three, and fifteen numbers by selecting with your mouse or using the ‘Quick Pick’ option. Now all you need to do is click ‘Play’; and the monkey will proceed to launch twenty coconuts onto the grid; hopefully covering as many of your picks as possible.

The biggest prize of 10000x your stake is won by selecting the maximum of fifteen numbers and having them all covered by the coconuts. You can now keep those same numbers for your next go or clear them. And try some different ones – there’s also an Autoplay facility available if your clicking finger is getting tired.

How does the Game Monkey Keno Works?

Once you have selected your numbers you can select the size of your wager. Bet from $0.10 up to a maximum of $10 per game; which will pay you the maximum of 10,000 times the original stake. This means that the maximum prize available goes all the way up to $100,000.

When each game ends any numbers that the coconuts covered are highlighted on the paytable. If the number of numbers hit by coconuts amounts to a win; that amount is shown and added to your current balance. If you select more numbers to play in a single game; then you may need to hit multiple numbers in a game to trigger any payline win.

After completing the game, and payouts; you can start a new game by selecting new numbers, or you can elect to play the same numbers again if you prefer a speedier game. If you prefer using the same “lucky” numbers; simply place the game in auto-play mode; which will play those numbers for any number of rounds you choose.

This is all fun to play as well as the game is quick and easy to grasp. The ability to select the amounts of numbers for each game means you can tailor it and try different strategies. For example, you might play just three or four numbers; and hope to land one for the win, or you could play 14 or 15 and be in with a chance of the big jackpot prize.

To enjoy all the cool prizes that Monkey Keno offers pick up to 15 numbers; and once you’ve made your choice, the game will select 20 balls for you. If your numbers are among those drawn – you win. When you thus match all 15 numbers; and you will get a huge jackpot. You can play Monkey Keno at any Microgaming powered casino; or any online casino like All Slots Casino or Royal Vegas Casino. 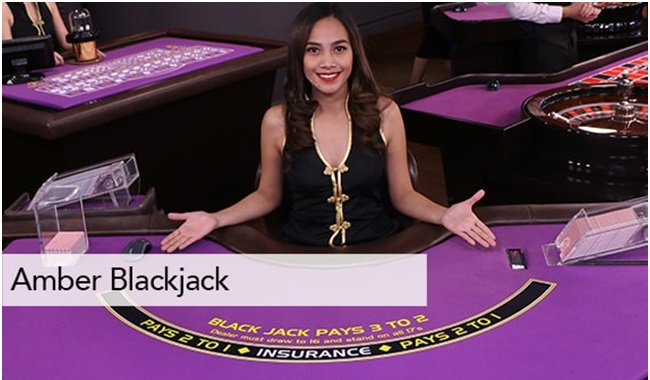 How And Where To Play Live Amber Blackjack Online? 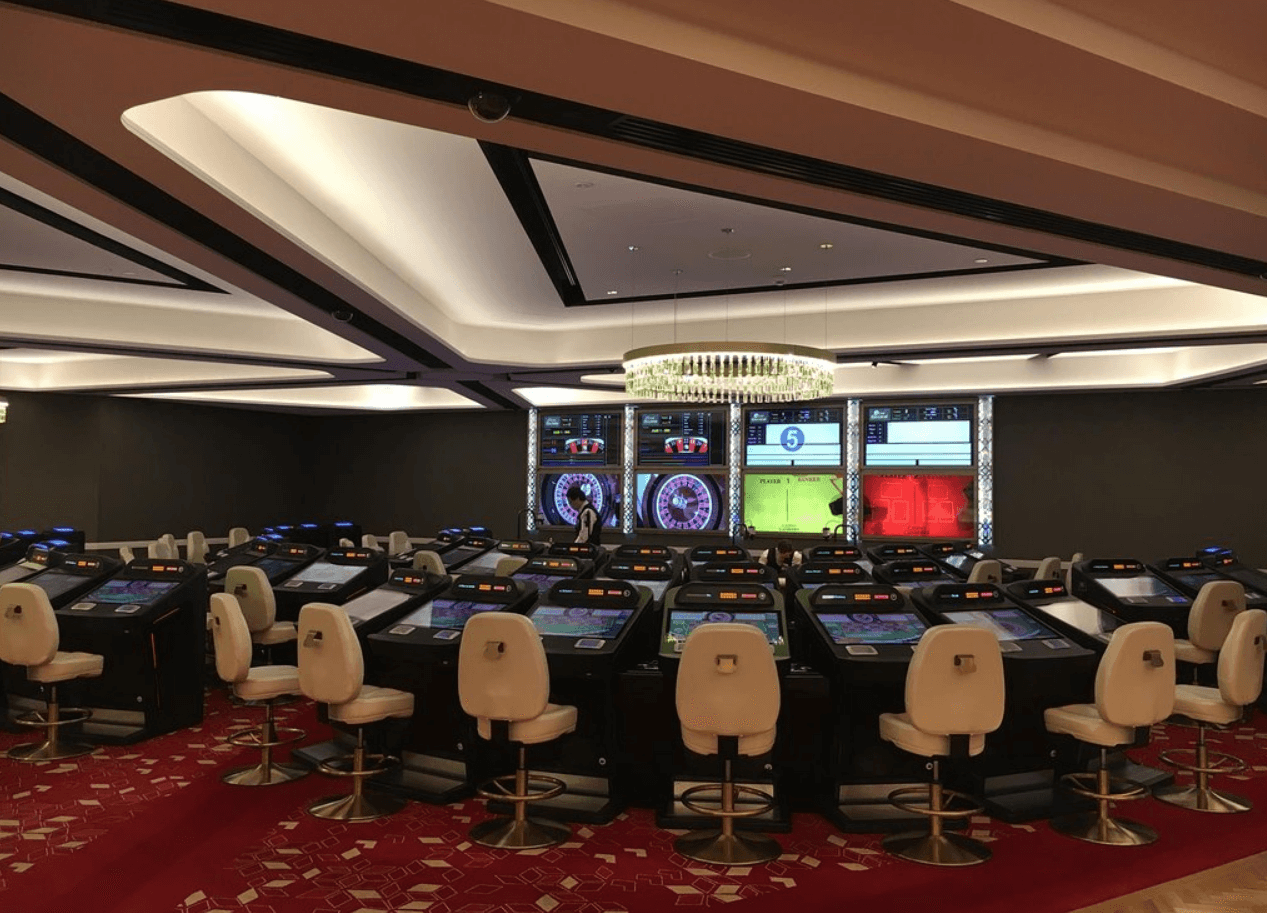 Where Can I Play Pokies in Gold Coast?