As the pokies industry continues to flourish internationally, a few manufacturers are consistently outdoing the competition. Thanks to lax regulations and growing popularity in land based casinos, pokies are booming. According to numerous reports, the global pokies machines market grows at a CAGR of 15.49% from 2017-2021. In 2016 over 1.08 million pokies machines were operating worldwide, so this prediction is great news for manufacturers. Emboldened by a bullish market and fresh public interest, many pokies manufacturers are preparing for banner years. On top of ramping up production, they are racing to develop more vibrant and intricate games.

This bonanza is perpetuated by the public’s infatuation with pokies. Thanks to the growing popularity of online slots, pokies machines are the first thing punters search for in land-based casinos. Currently, the most gaming machine-dense areas in the world are Australia and the state of Nevada. With 200,000 machines down under and over 164,000 machines operating in Nevada, there’s no shortage of consumers to cater to. Now that gambling is flourishing in Macau and the Philippines, Asia is the next frontier for pokies manufacturers. As the demand for gaming machines continues to skyrocket, many corporations are stepping in to fill the void.

Many Control the Gaming Market

Even though numerous pokies manufacturers are operating internationally, a couple has managed to wrestle control of the market. Through innovative releases and strategic acquisitions, these corporations have dominated the industry for decades. In an industry that’s worth $11 billion in Australia alone, this is quite an impressive feat. These companies are pioneering modern-day gambling, which makes them impossible for any responsible punter to ignore. To inform our readers of who’s guiding the industry, we compiled a list of the biggest pokies manufacturers. These companies create most of the games we love, so don’t hesitate to get to know them!

Ever since this game developer was founded in 1995, they have made a profound impact on the industry. In addition ,they have prime access to one of the most vibrant pokies markets in the world. While they primarily operate in Australia, their gaming machines you can find in Asia, Europe, New Zealand, and both North and South America. Despite recently enduring a 5.85% drop in revenue, they still maintain a robust 30.95 million AUD in net income.

When it comes to pokies in Australia, it’s impossible to ignore this company. Aristocrat is based in Sydney, so it’s no surprise that their machines can be found across the country. From Queen of the Nile to More Chilli, many of the most beloved pokies themes are Aristocrat releases.

To maintain relevance in a fluctuating market, the company has perpetuated a number of daring acquisitions. Hence, in 2014 Aristocrat tripled its North American business by purchasing Video Gaming Technologies for $1.3 billion. In 2017 they forayed into mobile gaming with the acquisition of mobile game developer Big Fish games for $990 million. These shrewd investments paid off since they are experiencing a 15% increase in group revenue. Currently, they employ 6,000 people in 103 countries and enjoy $2.45 billion in revenue.

This American gaming company transformed into a multinational gaming powerhouse when it was acquired by Gtech in 2015. A series of seemingly unrelated business mergers led up to this historic purchase. In 2006, Lottomatica purchased international lottery contract holder Gtech Corporation and assumed its name. This united two of the leading companies in the lottery industry, which gave them unparalleled access to contracts around the world.

This new company set its sights on slot machines when they negotiated the purchase of IGT in 2014. Through a staggering $6.4 billion purchase, Gtech became the biggest slot producer in the world. When the merger went through in 2015 they adopted IGT’s name and created International Game Technology PLC. Today they have over 12,000 employees in over 100 countries. They are based in London and generate a staggering $4.69 billion in annual revenue. With such a robust empire, IGT remains the undisputed king of pokies machines. 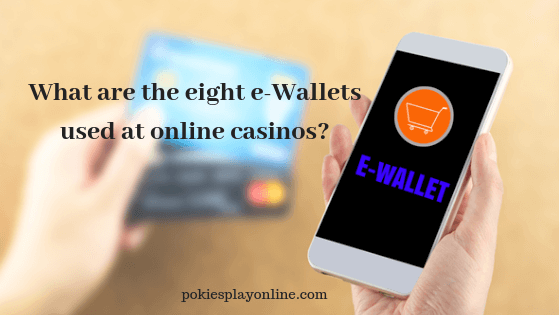 What are Advantages of Playing Live Casino Games with a Live Dealer or a Virtual Dealer? 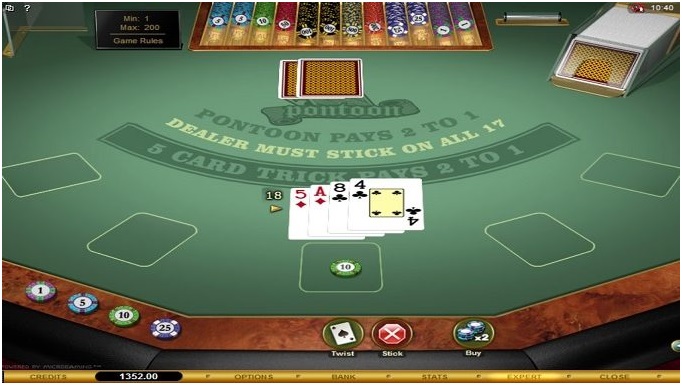 Where To Play Pontoon With Bitcoins?