Home » Answers to Common Questions » What does it Mean by Wonging Style of Play in the Game of Blackjack?

What does it Mean by Wonging Style of Play in the Game of Blackjack?

Named after Stanford Wong, the Wonging style of play or also known as back counting requires that one should take part in a game at positive counts only. It is one way to cushion the disadvantage of having several decks in play. There is another method, enabling you to do so an exit strategy, where you should leave the game at a pre-determined point in the count. Some experts in the field refer to this method of play as semi-Wong. The latter cuts short the number of hands a card counter winds up playing in negative counts.

Though Stanford Wong is not to be recognized as the inventor of back counting, as he was an early practitioner of this playing approach and popularized the backcountry method, blackjack players came up with a name for it called Wonging style of play. In addition, all card counters who practised this method became known as Wongers. To employ such a playstyle, in fact, means to enter a game at positive counts only, given that mid-shoe entry is allowed.

A card counter will usually position itself behind the blackjack table or at another spot where he/she will be able to count the cards in play. There are even counters with impeccable attention to detail and sharp sight, who can back-count several tables at the same time, by simply using the mirrors at a casino!

What is Wonging Style

What should be noted is that Wonging practitioners are able to use a much tighter bet spread than they would, in case they employed the play-all style. In case they have the discipline to play in advantageous situations only, they will even be able to flat bet.

A curious fact is that some card counters using the play-all approach tend to think they have the only right to take advantage of any decent counts at the table because they have been through the unfavourable counts. Such players can loathe other counters who made their entry in the game exactly at those favourable counts without putting in the time.

In recent years it has been a practice among casinos to include ”no mid-shoe entry” rules on particular games. Such a rule postulates that a player cannot enter a game in progress. Instead, the player may enter at the next shuffle, before the upcoming round commences. The purpose of this rule is to obstruct card counters who attempt to join in at favourable counts only.

According to experts in the field, Wongers can participate in 25-27 hands per hour. There is, practically, no doubt that this playing method could turn out to be the most profitable one, in case play conditions allow it. With Wonging a player has the freedom to use various bet spreads and not expose to unreasonably high risk of ruin. However, note that if a player employs a traditional bet spread of 1-12 units in a shoe game, placing bets as large as $500 or even higher may attract undesired attention from the casino surveillance.

The “semi-Wonging” style of play

The semi-Wonging approach suggests that a player should exit a game, when the count meets a pre-determined point, and look for another game. Some players may do ”mini-Wonging” – they will back-count the tables in proximity to their spot and join the game there, in case the count is favorable, when they leave their current table. The exit point is a matter of personal decision, but some experts consider that an appropriate moment to exit a game is at a count lesser than 0.

To exit at counts lesser than 0 in a six-deck game would mean that a player has not participated in 1/3 of negative expectation hands, which the player would have been into, in case the player used the play-all approach. In addition, the player would avoid participating in hands, which have the worst expectation. If the count is -1, the per hand expectation is estimated to be -0.5%, while at a count of -2, the per hand expectation may reach -1%. In case a player is consistent in exiting games at unfavourable counts, this way player may turn a marginal game into a good, playable one, boost the profit by at least 50% and diminish the risk of ruin to a considerable extent. 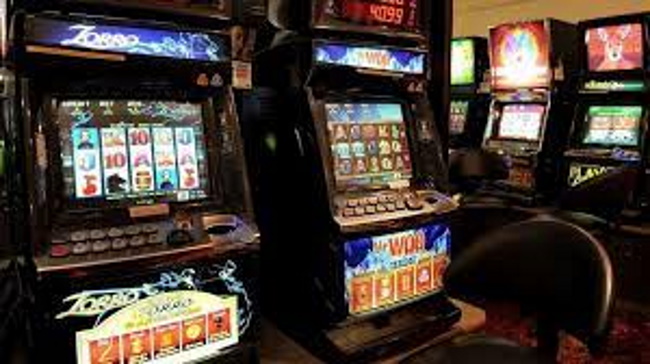 What are the Best Bets to Play in the Game of Craps to have Regular Wins at the Game Play?