Is Christmas Island the Future of Aussie Medical Pot?

Picturesque Christmas Island is getting ready to lend a helping hand to Australians who rely on medical marijuana. Australian company AusCann has teamed up with a Spanish company to plant medical cannabis on Christmas Island. With a new bill for medical pot promised in 2016, it looks like Australia is getting ready to catch up with other developed nations that already have opened up access to medical marijuana for those in need. Christmas Island has been chosen to be at the vanguard of this new medical movement because of its strategic location. Due to its climate & geographical location, the island is perfect for growing pot. This is an exciting new development that will give Australians a viable option for accessing medical cannabis.

2016 has been undoubtedly be a turning point for Australia’s current medical pot patients; as the government has introduced a bill that allows the cultivation of marijuana for medicinal purposes. Even though medical marijuana id legal in 23 states of the U.S. & many other countries Australia is late in the game. But this new bill has given Australia the chance to starting to catch up with the changing times. Nowadays public opinion on medical marijuana is dramatically different from just a few decades ago.

Around the world, the medical pot industry has been booming for the last 15 years & has generated millions in tax revenue. The CBD component found in cannabis has been praised for its ability to alleviate seizures & disrupt tumour growth. It’s also being used to treat: inflammation, pain, anxiety, spasms & psychosis. The true beauty of CBD is that unlike THC it doesn’t make the user “stoned” & allows the patient to carry on normal daily tasks without incident. The reignited interest in medical marijuana is stirring up debate around the world & is leading many countries to investigate the powerful effects of this once-taboo plant.

AusCann is an innovative company that’s pioneering Australia’s road towards legalizing medical marijuana. It wasestablished in 2014 to produce homegrown medicinal cannabis for export to other countries as well as for the local Australian market once the proposed legislation passes. They carefully selected Christmas Island for several reasons including the number of hours of daylight, climate & location. Locals of Christmas Island are hopeful that the new business will jumpstart their waning economy & give jobs to the locals. AusCann’s managing director Dr Elaine Darby assured that they would do their part to help revive the local economy:

“We have carefully selected Christmas Island for its isolation, climate and security. In particular, we note that the amount of available daylight hours is critical to triggering cannabis plant flowering. Christmas Island experiences minimal changes to its daylight hours, so it is feasible for us to produce two crops each year.”

“If our commercial plans go well, we will create local employment and provide a vital boost to the local economy,” she said.

These promising developments are showing that Australia is ready to join the rest of the world; & allow people to get safe access to medicinal marijuana. AusCann plans to plant 5 different cannabis strains sourced by their Spanish partner Phytoplant Research. This is a vital step for helping patients alleviate their ailments with natural medicine. With all the people on the same page, it is the right time for Aussie medical marijuana to gain political acceptance. 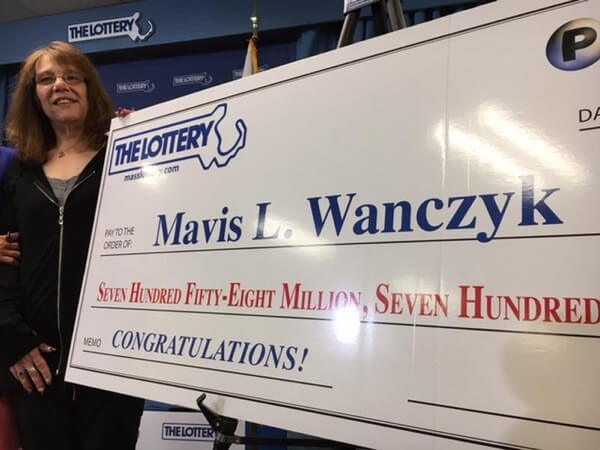 Who Were the Biggest Jackpot Winners? 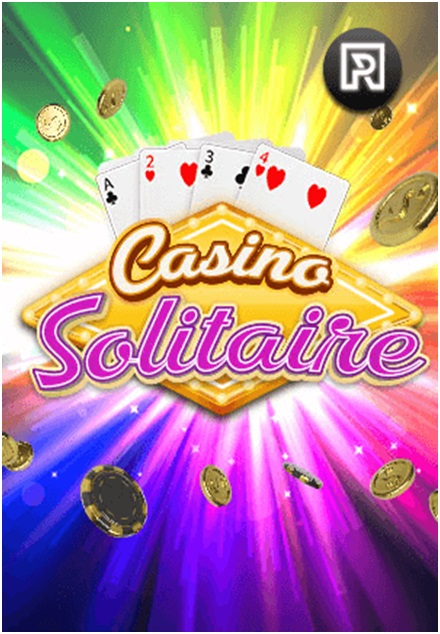