Home » Answers to Common Questions » How To Set Up Apple Music On Google Nest?

How To Set Up Apple Music On Google Nest?

Apple Music is a streaming service that allows you to listen to over 90 million songs. Its great features include the ability to download your favourite tracks and play them offline, lyrics in real time, listening across all your favourite devices, new music personalized just for you, curated playlists from their editors and many more. All this in addition to exclusive and original content.

What is Google Nest?

The Nest brand name was originally owned by Nest Labs, co-founded by former Apple engineers Tony Fadell and Matt Rogers in 2010. Its flagship product, which was the company’s first offering, is the Nest Learning Thermostat, introduced in 2011. The product is programmable, self-learning, sensor-driven, and Wi-Fi-enabled: features that are often found in other Nest products. It was followed by the Nest Protect smoke and carbon monoxide detectors in October 2013. After its acquisition of Dropcam in 2014, the company introduced its Nest Cam branding of security cameras beginning in June 2015.

Google acquired Nest Labs in January 2014. After Google reorganized itself under the holding company Alphabet Inc, Nest operated independently of Google from 2015 to 2018. However, in 2018, Nest was merged into Google’s home-devices unit led by Rishi Chandra, effectively ceasing to exist as a separate business. In July 2018, it was announced that all Google Home electronics products will henceforth be marketed under the brand Google Nest.

Back in December 2020, Apple Music launched on Google’s Nest devices, for users in France, Germany, Japan, the United Kingdom, and the United States.

Now Apple Music has launched on Nest devices in Canada, along with Australia, India, South Korea and Mexico.

“We’ve got the music covered for your next holiday party! As of today, you can now ask Google Assistant on Google Nest and other Assistant-enabled smart speakers and displays to play your favorites on Apple Music in Australia,” explained Google.

To get started with Apple Music, you’ll need to link your account in the Google Home app. Apple Music can be selected as the default music service. Then, once that’s done you can say something like, “Hey Google, play New Music Daily playlist,” or “Hey Google, play Rap Life playlist.”

Google Assistant will be able to play any specific song, artist or playlist available on Apple Music, plus music based on genre, mood, or activity, along with music from your personal music library.

How to add Apple Music to your Nest devices?

You’ll have the ability to set Apple Music as your default music service for Google devices.

With Google Assistant, you can now play songs, albums and playlists from Apple Music from your Nest device, along with asking to play music by genre, mood or activity.

What is the cost of Apple Music Voice Plan in Australia?

Apple Music Voice Plan is a streaming service designed for use with Siri that allows you to access over 90 million songs with just your voice. Request any song, album, artist, or playlist simply by asking. You also get personalized stations for any mood or activity, listening across all your favorite devices, curated playlists from Apple editors, new ways to use Siri with Apple Music that are personalized for you, exclusive and original content, and more.

Getting started with Apple Music Voice Plan is easy — simply ask Siri to play some music. You can subscribe within the app, and listen just by making a voice request on any Siri-enabled device.

The cost of Apple Music Voice plan in Australia depends on what you choose.

The Apple Music Voice Plan is $4.99 per month after a three-month trial.

Students can choose the Apple Music Student Plan at $4.99 per month.

An individual monthly subscription is just $9.99 per month after a three-month free trial.

The Apple Music Family Plan, which allows you to share your account with up to five people and gives each member a personal account, is just $14.99 per month.

The Apple Music Individual Plan and the Apple Music Family Plan are also included in Apple One, which bundles up to five other Apple services into a single monthly subscription. Apple One plans start at $15.95 per month.

Note that your iTunes library is still yours. You can access your entire collection from Apple Music or from iTunes for macOS or Windows. 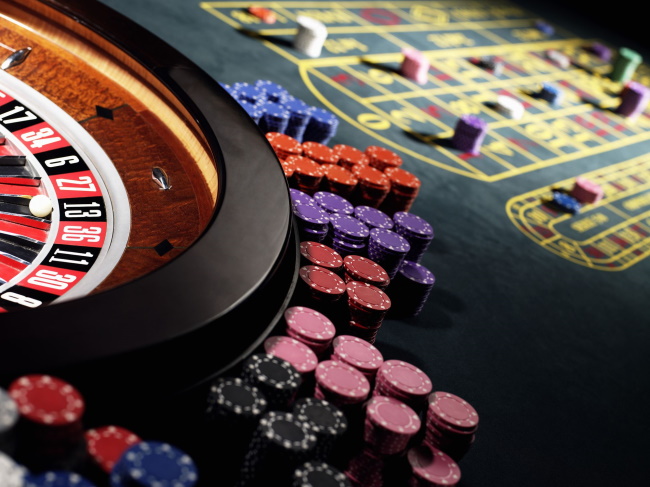 What are Online Casino Bonuses – Your Complete Guide [Infographic] 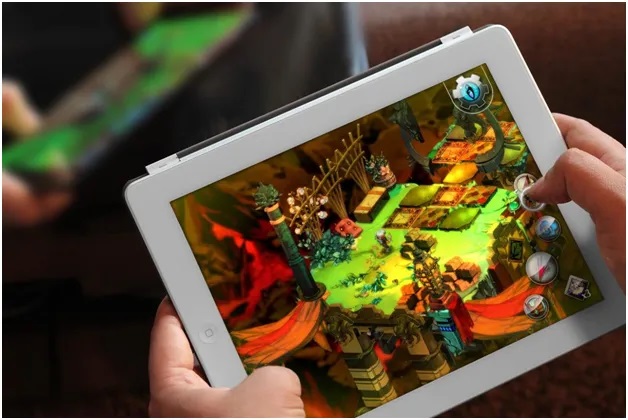 Where Can I Sell My iPad In Australia?