Home » Answers to Common Questions » How to Play Pokies Tournament at Casinos?

How to Play Pokies Tournament at Casinos?

Pokies tournaments are offered at both land casinos as well as at online casinos. These pokies tournament gives you the chance of winning different sizes of prizes starting from $100 to $50000. To enter these tournaments at many casinos you don’t have to pay anything extra.  It all will depend on where you choose to play in regards and to just what types of pokies tournaments you will have available to you.

The way in which land-based casinos operate their pokies tournaments are often going to be different from casino to casino, however, what you will often find is that you will be issued with a set number of minutes on the tournament pokies machines and you will then be tasked with playing off as many spins as you can do before your credits run out. All winning you achieve playing off your entry are awarded to you as points, and it will be dependent on just how many points you earn in regards to whether you are going to win a cash or bonus prize or not.

Many real land casinos also have set time limits on these tournaments like their tournaments usually run and you are given full five minutes to play off your credits and the players with the highest score will win a prize, however, they also have wild cards so those players not scoring a high score could always win a prize too.

There are two major types of pokies tournaments: Leader Board Tournaments and Points Tournaments

Alternatively, tournament pokies sites may set players a challenge: make the most money or highest percentage win over 20 or 30 consecutive winning spins. The spins must be consecutive in order to qualify and there’s usually a minimum stake per spin required.

Some online pokies tournaments will also allow you to purchase something known as a re-buy, and if your initial entry was sadly just a low scoring one, by paying the re-buy fee that entry will be wiped clean and you will get another chance of paying off your initial entry so you get another chance of scoring a much higher and possibly winning score.

As so many players join these online tournaments, a leaderboard is set up where the highest scorer wins the tournament. At the end of the competition, a set amount of real money will be shared out. Winners can often win $1,000 or more, so tourneys are a great option. When you play online, you will pay an initial buy-in fee alongside every player. This becomes the prize pool. Like a pokies tournament that costs $100 to enter and has 100 players competing will have a prize pool of $10,000 – first place may win $5,000, second place $2,500, and so on. So generally there are first, second and third prize offers at the online pokies tournament as well as a few consolation prizes. The rewards and wins vary from online casino to casino.

If you already play pokies online, this is a great way of winning some extra cash. There’s a lot of competition on the web, so casinos love to offer free real money to their customers. Tournament prize pools can often run into the thousands. They can sometimes be played for really big prizes like gifts and holidays too.

Finally, note that pokies tournaments at online casinos come with bonus offers and free spins that you can take advantage of.

What are Going to be your Chance of Spinning in a Screen Full of Matching Symbols?

What are the VGT Games and where can I Play them? 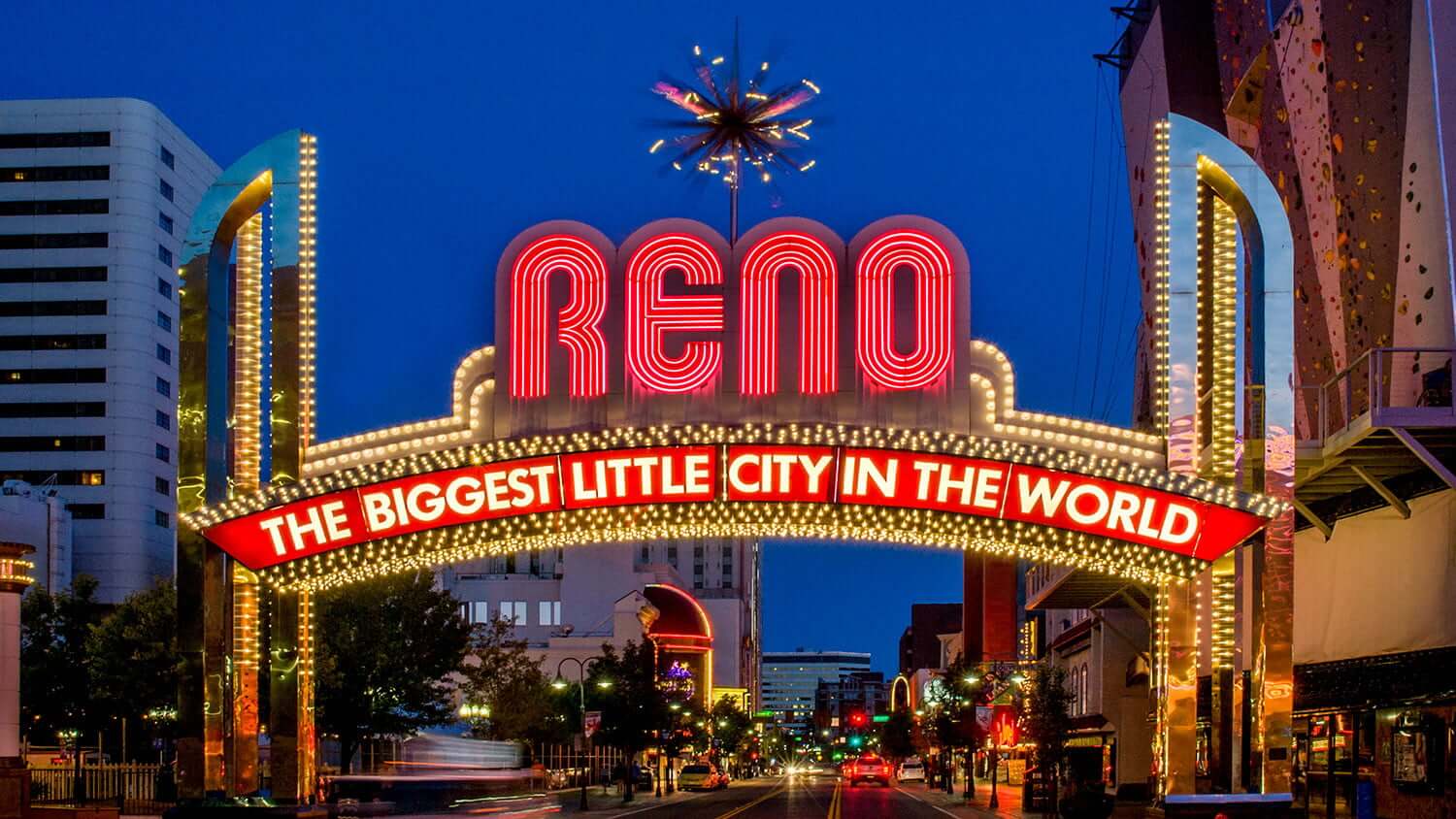 What Are the Top Casinos in Reno?