How To Play Golden Egg Keno?

Golden Egg Keno is online video keno game from Play Pearl gaming software. As the name suggests the characters of this Keno game is obviously the roosters, hens and eggs. Just like any video slot game that you play at online casinos, Golden Egg Keno is played almost the similar way. The only difference is that it works as a keno game.

It’s a very easy game to play, as anyone who has played a lottery already knows the basic flow of picking numbers and then seeing if they come out in a drawing. It also offers better odds than most state-run lotteries, and while you won’t win hundreds of millions of dollars like you can in Powerball, it’s still one of the easiest ways to instantly win a jackpot in a casino.

While most of the game is just like the versions you’ve played before, a cute farm theme and the possibility of winning free plays could be enough to help this title stand out from the pack. You will like to play this game of keno as it offers some interesting and exciting features. You will find in Golden Egg keno game added bonus of the free plays, which at least adds value at the end of rounds that otherwise aren’t going your way. You might also love the cartoonish graphics, and the idea of a chicken laying eggs to generate numbers is also worth a chuckle.

How to play Golden Egg Keno?

You need to join a friendly online casino to play this game of keno. You can play this game even on your mobile. Also enjoy for fun as a free game or make a deposit in real Australian dollars to play it with real money to win back some real cash.

As said above Golden Egg Keno operates much like any other slot game of this type. At the start of each round, you’ll need to set your stake, with a wide range of options available. You’ll then be able to pick the numbers you’d like to play in the next drawing. You’ll be picking from a board of 80 numbers, with the option to take anywhere between one and 10 numbers (or “spots”) on each round. You can also hit an “autopick” button in order to automatically have 10 spots chosen for you at random.

Once you’ve made your choices, it’s time to hit the play button. You’ll watch 20 eggs roll out, each of which corresponds to one of the numbers on the board. The object, as you may have guessed, is to match as many of these numbers with your picks as possible. The more matches you make, the better.

The exact parameters of what you’ll need in order to win vary by the number of spots you’ve played. For instance, if you made just one pick, you’ll win if that number is chosen, and lose if it is not. Pick 10 numbers, and you’ll need to hit at least four to win, with more matches increasing your prize amount.

Important point to note in this game is that you will be paying for each drawing up front, and that money is not returned as a part of a winning round. In other words, this is like a slot machine or video poker, in which all odds are “for one” rather than “to one,” and a payout of 1-1 only means that you’ll be breaking even.

The following are the pay tables for each number of picks you might make. If you make fewer matches than what is displayed when playing thisgame, then you will have lost on that round. The payouts for this title are as follows:

At the end of each round, your winnings will be paid out to you if you’ve made enough matches. You’ll then have the option to play again with the same numbers if you’d like, or to clear your board and make a new card to play for the next drawing.

Q1. What is the role of the Golden Egg in this game?

As the title of this game would suggest, you see that it refers to the Golden egg. This means the golden egg is of some importance. As you watch the numbers roll out on each round, you may notice that the final egg is a bit different. It is both larger and gold in color. In terms of prizes, this number is no different than any other. However, if you make a match with the golden egg, you will earn an immediate free play. This free bonus round will be played with the same selections and for the same stakes as the game that triggered it, and it is possible to retrigger the bonus by hitting the golden egg number again.

Q2. Is there any strategy to win this game?

Certainly not. Most of such keno games are games of chance so it all depends on your luck factor. But if you are looking for some Keno game with some strategy involved then better choose more complex types of games and to win more you can play Keno as lottery game in Australia that offers bigger jackpots to win.

Q3. Can I play this game for free?

Yes almost all the keno games in the video format available at online casinos are available for free to play. You don’t need to spend any money playing these games and simply enjoy it for fun.

When you play with real money obviously you can win back real cash if you win the game.

Q5. Where to play Golden Egg in Australia?

You can find this keno game at online casinos to play.

Q6. Is the game optimized for mobile smartphones?

Yes, Golden Egg Keno keno game is optimized for devices and screens of all resolutions so you can really enjoy playing Golden Egg Keno on your Android & iOS mobile smartphones. 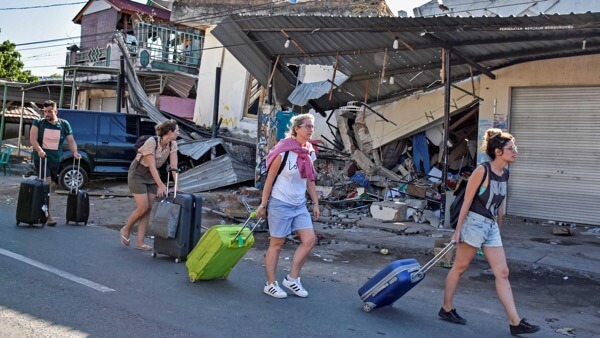 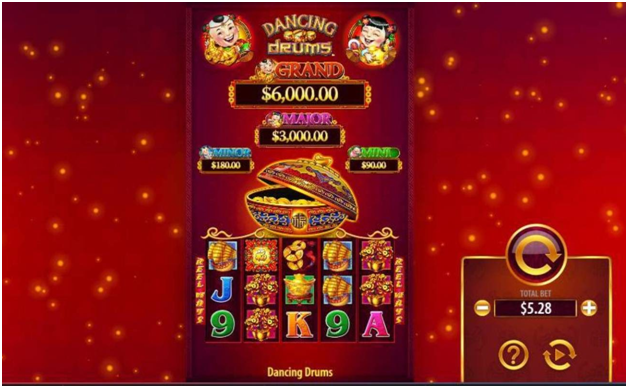