Bad Beat Jackpot is a great option for poker players to enjoy poker at online casinos to play big and win big. But what is the meaning of bad beat. A bad beat is a subjective term for a hand in which a player with what appear to be strong cards nevertheless loses. It most often occurs where one player bets the clearly stronger hand and their opponent makes a poor call that eventually “sucks out” and wins. There is no consensus among poker players as to what exactly constitutes a bad beat and often players will disagree about whether a particular hand was a bad beat. A few examples are: quads over full house, quads over quads, straight flush over quads, small full house vs. bigger full house or better.

So what is a Bad beat jackpot?

A bad beat jackpot is a prize that is paid when a sufficiently strong hand is shown down and loses to an even stronger hand held by another player. Not all poker games offer bad beat jackpots, and those that do have specific requirements for how strong a losing hand must be to qualify for the jackpot. For example, the losing hand may be required to be four-of-a-kind or better. There may be additional requirements as well. For example, in Texas hold ’em there is usually a requirement that both hole cards play in both the losing and winning hands, or that where a full house is the minimum (usually aces full of jacks or higher), both hole cards must be used to make the three-of-a-kind in the full house.

Bad beat jackpots are usually progressive, often with a small rake being taken out of each pot to fund the jackpot (in addition to the regular rake). When a jackpot is won, it is usually split among all players sitting at the table at the time of the bad beat with the losing hand getting the largest share, followed by the winning hand, and all the other players dividing the remainder. Generally, only the best losing hand is eligible to win the largest share, even if another hand would also qualify.

Specific rules, collections, payout percentages, and amounts vary greatly from one casino or cardroom to the next, and are sometimes changed.

Any hand that looked like a favorite to win can end up losing as more cards are dealt  but bad beats usually involve one of two not mutually exclusive scenarios:

The player who wins on a bad beat is rewarded for mathematically unsound play. Calling a bet despite having neither the best hand nor the right pot odds or implied odds to call, then winning anyway, is characteristic of this type of bad beat. It can also involve the inferior hand catching running cards when it requires two cards in a row to come from behind to win the pot. For example, catching cards on both the turn and the river in Texas hold ’em that complete a straight or flush.

A very strong hand loses to an even stronger one, better known as “cooler” where the player lose with a full house to a straight flush. In this situation, it is possible that both players have played their cards well, and avoiding the bad beat could not have been achieved without committing a mistake.

Where to play Bad Beat Jackpots?

All players must act independently and not reveal their hands to other players, nor tell them how to act. Failure to adhere to this requirement will result in automatic disqualification from the Bad Beat Jackpot.

Should two qualifying jackpot hands hit at precisely the same time, the jackpot will be awarded to the hand that began first according to their server time. The second of the qualifying bad beat hands would be eligible for the reseeded Bad Beat Jackpot.

For complete house rules, you can see House Rules.

For playing poker you get over $75,000 in prize pools and 33 events and get 100% First Deposit Bonus in the poker room

Licensed by the Government of Gibraltar and regulated by the Gibraltar Gambling Commissioner under the Gambling Act 2005, Party Poker games are powered by the GVC systems which are independently tested to ensure that games operate correctly, are fair, their outcomes are not predictable.

Party Poker provides tons of different games in addition to the Bad Beat Jackpot tables. The largest jackpot that was won at Party was over one million dollars, and this jackpot was won at the end of 2008. The loser of the hand must have four eights or better beaten in order to qualify for the Party Poker Bad Beat Jackpot, and the money distributions are listed below.

You can sign up for Party Poker and you will get $20 free with no deposit as well as various other bonuses and offers playing poker.

Where to play Bad Beat Jackpots at Las Vegas?

If you are looking for Las Vegas poker rooms that offer a bad beat jackpot then you won’t find too many. Also some that do offer them are “locals” casinos, rather than Strip poker rooms.

Also bad beat jackpot seen in Caesars Entertainment poker rooms in Las Vegas, called the “Mega Beat” but it has since been discontinued. It involves seven of the poker rooms owned by the Caesars Entertainment chain of properties. By combining rooms, this jackpot is the largest in Sin City. Started in January of 2013, the jackpot has grown to over $900,000 at times. The loser of that hand, which took place at the Planet Hollywood, took home $182,000.

The Mega Beat Jackpot, as they call it, always has at least $200,000 in it. One interesting attribute of this Caesars Jackpot is that when it hits, any player sitting down in a game in one of the seven rooms will receive a share of the jackpot.

The seven poker rooms that are a part of the Caesars Entertainment Mega Beat Progressive Jackpot are as follows:

Many of the big Strip rooms don’t offer a jackpot promotion like Bellagio, Aria, Wynn and MGM, are considered by the pros and serious poker players as the best poker rooms in Las Vegas. The one Strip property offering a bad beat jackpot is the Flamingo Poker Room. It starts at $20,000.

Another Strip poker room with a Bad Beat Jackpot can be found at the Venetian. After having one back in 2014, the Venetian ditched their jackpot, but brought it back in 2017. It starts at $50,000.

Off Strip, you’ll find bad beat jackpots at the Orleans, and at the popular Station chain of casinos. These joints are “locals” casinos, are mostly found miles away from the Strip.

Called the Jumbo Hold’em Splash for Cash, this Bad Beat Jackpot pays the “loser” $40,000, while the winner gets $20,000. Every other player at the table where the jackpot hit gets $1,000. In addition, players at every other Stations Casino chain of poker rooms gets $50 money added to their 20 pots.

The qualifying hand starts off as four aces beaten. It’s subsequently lowered at different intervals when not hit. While there are seven different Stations casinos, only five have poker rooms. Here are the five that contribute to the jackpot:

The nice, friendly and fun little room at Treasure Island doesn’t have a bad beat jackpot. Like some other rooms, it offers instead, high hand jackpots, in which you’ll win a bonus if you happen to have the best hand for either that day, or a specified hour. In this case, it is $500 for a royal flush, for example.

Other rooms like at the Mandalay Bay, don’t offer a bad beat jackpot either, but have other similar high hand bonuses, (some progressive ones too), in which you’ll receive anywhere from $100 to $300 for hitting a certain hand during the promotional hours. The Mandalay Bay runs their high hand bonus during football games and basketball games.

Most of the MGM Resorts properties don’t offer a Bad Beat Jackpot. The Monte Carlo has a mini bad beat and several high hand promotions, but mostly, if you’re love the added chance of scoring a big bad beat jackpot during your poker game, you should head to the Flamingo, Orleans, or one of the Stations Casinos.

How to win a Bad Beat Jackpot?

In addition to holding a hand with a high enough strength requirement, you need to be sitting at a jackpot table in order to win. Most bad beat jackpot poker sites clearly label these tables in the poker lobby. They’re pretty easy to find.

You’re also paying that little bit extra for the chance to win a partial jackpot even when you aren’t the one who gets beat. Most bad beat jackpot poker sites divide the payout between every player dealt into the hand, which increases your chances of winning a prize.

Obviously the loser of the bad beat hand takes down the majority of the pot. At few venue you could win as much as 10% of the jackpot just for having been dealt in.

Where Can I Play Pokies Online Using Bpay? 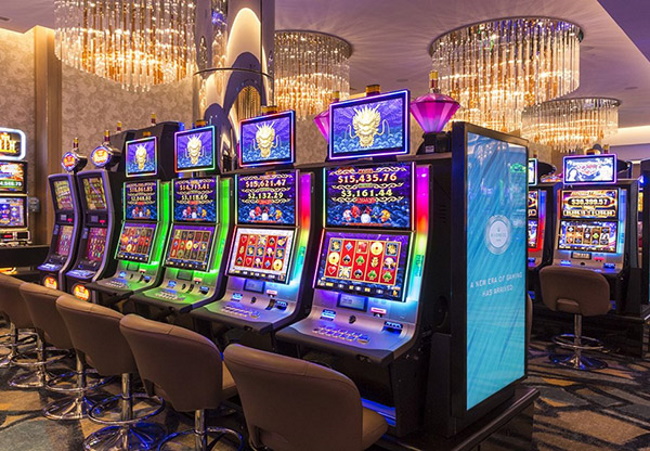 Where to Play Pokies in Perth? 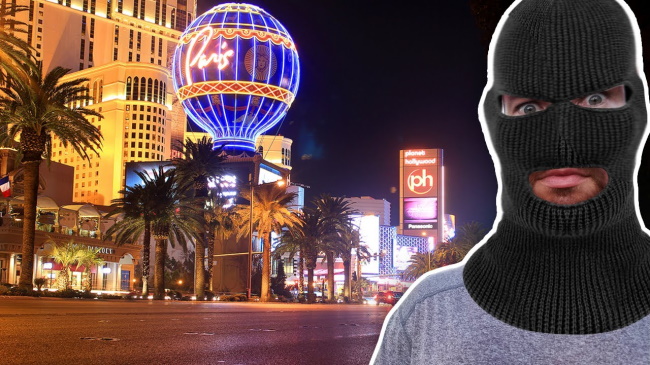