Home » Answers to Common Questions » Does the Budgie Nine Scandal Reflect Our Culture?

The Budgie Nine scandal has put the spotlight on the outrageous behaviour of Aussie tourists. This time 9 Aussies were deported for stripping down to swim trunks at a Formula One race in Malaysia. They barely missed jail time since their underwear was emblazoned with the Malaysian flag, a move that directly insults Islam. To make matters worse, they were chanting wildly while chugging beer out of their shoes.

This drunken incident sparked outrage in the Muslim nation. Luckily, the 9 rascals are on their way home after spending a few nights in jail. Other tourists have spent long stints in jail for nudity in the Muslim nation. This is another reminder that Malaysia will not tolerate the drunken antics of Aussie tourists.

Budgie 9 Scandal is One of Many Aussie Shenanigans

Even though this incident recently stole the show, Australia has always had a tumultuous relationship with Malaysia. Tensions between the two nations have been palpable since the 80’s. First there was the outrageous executions of Aussie drug mules Kevin Barlow & Brian Chambers in 1986. This barbaric approach to policing kick-started the tumultuous relationship between the two nations.

In 1993 the two countries were at each other’s throats when Australian Prime Minister Paul Keating called Malaysia a “recalcitrant”. This comment was prompted by the Malaysian Prime Minister’s refusal to attend an APEC summit. Keating later apologized after Malaysia threatened to cut off trade with Australia.

The drama between the two neighbors didn’t stop there. Australian Prime Minister John Howard sparked another uproar in Malaysia with the Howard Doctrine. This push to increase Australia’s peacekeeping role in the Asian region was met with mass ridicule by the Muslim nation. Malaysia recommended that Australia take a deeper look at its treatment of aborigines before meddling in their affairs.

Australians are accused of being Insensitive

Australians have repeatedly been accused of being insensitive to Asian culture by Malaysia. Now the Budgie Nine incident makes their case look that much stronger. The actions of the nine men highlight the differences between the two cultures. In Australia, it’s natural for lave savers to strip down to budgies in public. Unfortunately, that’s not the case in Malaysia.

Fortunately for the trouble makers, the incident gets to wrap up fairly quickly. They got arrested & had to spend 4 days in a squalid jail. Once they were brought before a magistrate, they were charged with public nuisance. This was the best option since they were quickly discharged without being charged with a major crime. This lenient sentencing shows that prosecutors aren’t as outraged as the Malaysian Prime Minister.

Even though the Budgie Nine got off easy, Aussie tourist should clean up their act in foreign countries. A silly shenanigan could easily land you in jail in the wrong country. Some countries are so liberal that they make Australia look like Auschwitz, while others make Australia look like paradise. For this reason, it’s extremely important to do your research on the culture of the country you are travelling to. On top of being illegal, it’s also nice to show foreigners that we can respect other cultures. Unfortunately, there are plenty of drunk travellers that will undermine our chivalry. 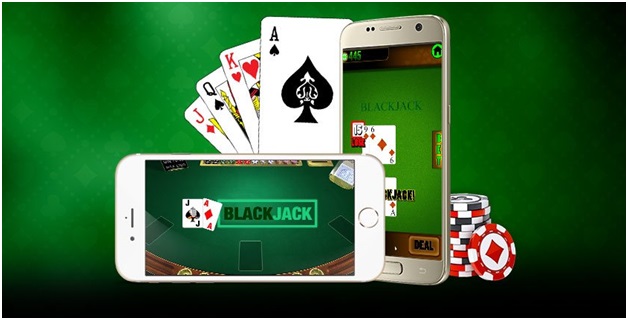 What Are The Best Blackjack Apps To Play Free Blackjack? 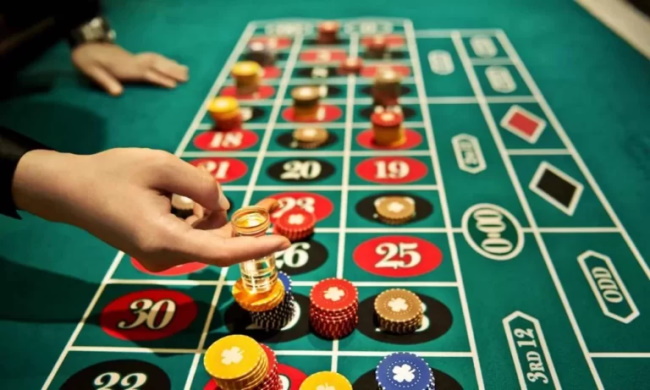 Where Are the Top Places to Play Pokies in Spain?