Home » Answers to Common Questions » What is the Difference between Return to Player and Hit Frequency when Playing Games at the Casino?

What is the Difference between Return to Player and Hit Frequency when Playing Games at the Casino?

Return to Player and Hit Frequency are the two terms often you will find used in the casino. These two terms are related to online pokies machines and players should not be confused as both have different aspects. Let us first understand what does RTP and Hit Frequency mean and how it affects the pokies to play.

Return to Player (RTP) describes the percentage of all the wagered money on any pokies machine; that will pay back to players over time. RTP is expressed in a percentage and usually ranges anywhere from 92% to 98% for top rated pokies machines. For example, a game that offers a 96% RTP will be a game that will offer around $96 in win returns if players bet $100 on the game.

The thing to know about the RTP is that it is not a guarantee to win. As said above it is a percentage that the game will payout over a length of time; so not all winnings will come in a large sum or even in the same playing session. By choosing games that have the highest RTP; players will have better chances of winning smaller returns on the game as they play. The Return to Player is the opposite of the house edge; so a game with a 93% RTP has a 7% house edge; while offering payers a 93% chance of getting $93 on bets of $100 in return.

Like if you make a hundred $1 bets on a machine on which the RTP is 90%; you might expect to get back about $90 in wins, and both house advantage and RTP are generally calculated over the long term. But when speaking of the short term you should only ever bet with money you’re prepared to lose.

RTP is just the flip side of house advantage. If a machine has a 20% house advantage; then the average RTP will be 80%. Meaning that over time the machine will keep about 20% of all money betted; and will return the other 80% to players in wins.

What is Hit Frequency?

When speaking of the Hit Frequency when playing pokies is used to describe how often a winning combination is given by the pokies.

Hit Frequency percentage can range anywhere from a mere 3% all the way to 45% or more. If a game has a 10% hit frequency; it will offer a paying combination 10% of the time, or 1 in every 10 spins.

Players often think that a pokie machine with a high Hit Frequency is better, this is not always the case. It depends on what you are looking for in a pokies.

If you want to play pokies that have a big top jackpot or very big potential in the bonus rounds, you are looking for pokies with high variance. Pokies like Raging Rhino can have long dry spells in between the big wins, but when they pay, they can play very well. A high variance pokies typically have a low Hit Frequency.

If you wish to play pokies for fun and have a good time enjoying the play then you can even try the low to medium variance pokie. These pokies might not pay out huge prizes regularly, but they will give you lots of smaller wins and longer playing time. Low variance pokies like Starburst typically has a high Hit Frequency.

Things to consider when playing Pokies

Note that “hit frequency” is how often on average a winning combination will come up. “Return to player” is how much or what percentage of all money wagered that a machine will return over time.

It is advisable to always  check the RTP of a pokies machine. If you want to have a better chance of winning on pokies, you should always only play pokies with a RTP of at least 96%, higher if possible. NetEnt pokies are some of the best paying online pokies, with most RTP’s around the 96.5% to 97.0% mark and some even higher.

Games that have a high frequency should be chosen by real money players as these indicate better chances of getting returns on the wagers. Unfortunately, many wins will offer the bet amount in return and not huge wins, so players often pay more attention to the RTP instead of the hit frequency when choosing games.

Machines with smaller hit frequencies tend to offer larger jackpot opportunities. Machines that offer multiple lines on each spin may give the illusion that a player is winning more often, but in reality, the losing combinations will far outnumber the winning ones. 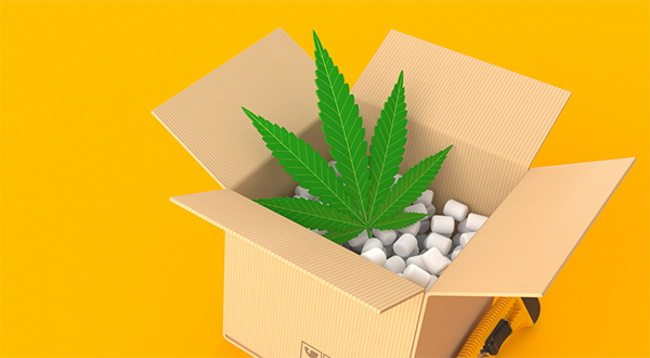 Is Christmas Island the Future of Aussie Medical Pot? 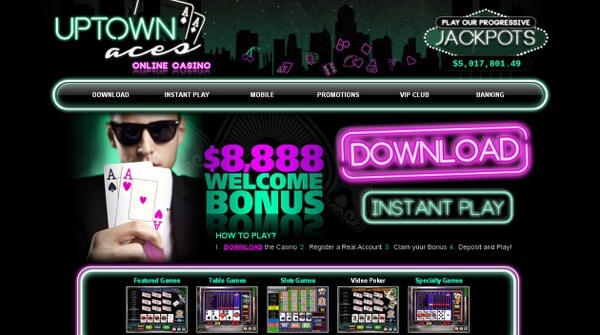 What Are the Best Online Casinos for Australians to Punt On? 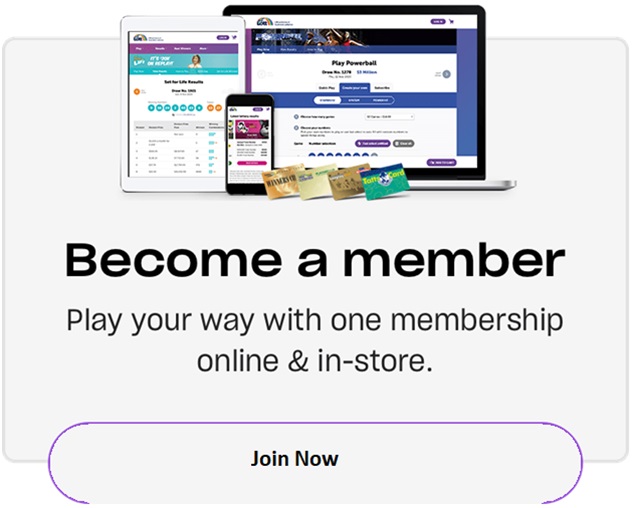