Home » Answers to Common Questions » What is all About the Deal between Poker Central, ESPN and the World Series of Poker?

What is all About the Deal between Poker Central, ESPN and the World Series of Poker?

Poker Central has acquired the global television; and digital media rights to the annual summer World Series of Poker (WSOP) in Las Vegas. Poker Central and ESPN have reached an agreement to expand programming from the tournament including live event coverage; and original episodes throughout the year. The agreement marks the first time ESPN will air same-day coverage of the WSOP from day one of the Main Event to the conclusion of the final table; a model which will continue through 2020.

This represents a bit of a departure for ESPN; as they have shown other WSOP events in the past as well on a delay. With this new deal with Poker Central; ESPN will be focusing entirely on the main event. This makes sense, as fans of the game are mostly interested in the WSOP main event; which is the biggest poker tournament in the world.

As part of their announcement; the World Series of Poker announced that the “November Nine” format is coming to an end; with the WSOP champion being crowned in July instead of November.

Under the new deal, Poker Central has promised to re-invent coverage of the World Series of Poker. The company plans on streaming a tremendous amount of WSOP content via their web site.

Showing the main event live as it happens on ESPN is a great idea; as it will heighten drama for viewers and give them an idea as to the grind that WSOP main event participants have to go through to win the tournament.

The World Series of Poker

The World Series of Poker is the largest; richest and most prestigious gaming event in the world; having awarded more than $2.4 billion in prize money and the prestigious gold bracelet; globally recognized as the sport’s top prize. Featuring a comprehensive slate of tournaments in every major poker variation; the WSOP is poker’s longest-running tournament in the world, dating back to 1970.  In 2016, the event attracted 107,833 entrants from 107 different countries to the Rio All-Suite Hotel & Casino in Las Vegas; and awarded more than $221 million in prize money. In addition, the WSOP has formed groundbreaking alliances in broadcasting; digital media and corporate sponsorships, while successfully expanding the brand internationally with the advent of the World Series of Poker Europe in 2007; and the World Series of Poker Asia-Pacific in 2013 and the WSOP International Circuit Series in 2015.

Poker Central is the ultimate destination for fans of poker tournaments, cash games, and lifestyle away from the tables. Available globally direct-to-consumer via OTT; as well as through network television distribution; Poker Central delivers poker’s most premier live events when and where you want them. Poker Central content also goes off the felt; allowing fans to Get in the Game with peeks behind-the-scenes into the lavish VIP lifestyle of the game’s most notable high rollers; virtual journeys to exotic poker destinations around the globe, and the latest news on the game’s celebrity players.

Which Tropical Casinos Steal the Show in the Caribbean? 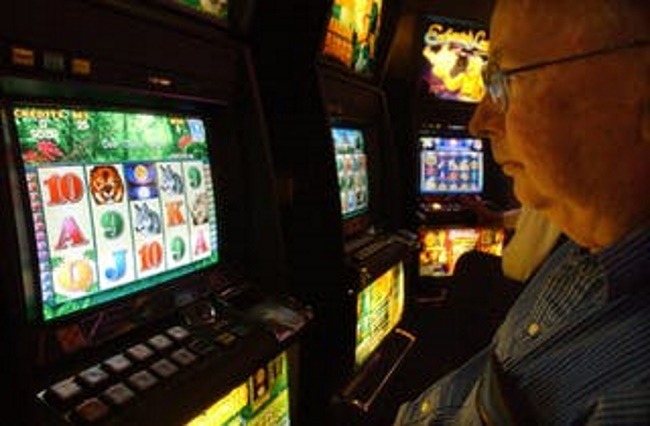 What is pre Commitment Pokies