Home » Answers to Common Questions » What Coins do I Need for Using in Pokie Machines?

What Coins do I Need for Using in Pokie Machines?

Playing the pokies at land-based casinos and clubs requires one dollar coins, but the cost per game can be as low as one cent. Similarly, online pokies can be played for as little as one cent, depending on the choice of the player.

When playing pokies, there will be a set of buttons so the player can configure the amount they want to play per spin, per line, and so on.

The buttons may vary from game to game or from casino to casino. But essentially, there will be a range of choices available including the following:

This is the button that starts the action. Once pressed, it sets the reels in motion.

Regardless of its specific name, this button will bet the maximum amount of credits allowed on the particular machine. For example, if the pokies machine accepts a maximum bet of five coins and a player presses the button, the machine will deduct five coins from a player’s credits and automatically spin the reels.

Note that this button is only active, if a player has credits in the machine. If it is not the case, more coins need to be inserted before the button becomes active.

These buttons will usually indicate that the specific pokies machine accepts only two or three credits as a maximum bet. If a player presses that button, the result will be the same, as if he has pushed the play max credits/bet max coins.

This button enables players to bet only one credit per spin. The button is generally found on every pokies machine ensuring that everyone has a spot in the casino. It is important to note that unlike the Bet Max Credits button, this one would not set the reel in motion and nothing will happen until the player pulls the lever or presses the Spin Reels button.

Additionally, if a player presses the button twice, the machine will add an extra credit to the next spin and so on.

These options allow a player to choose how much or how little they wish to bet.

A maximum bet is an optimized bet of all possible paylines wagered at the highest number of coins per line possible. A true Bet Max is set at the highest coin denomination offered. Be careful though as sometimes a max bet can be as high as several hundred dollars per spin, though this is more common in online pokies. 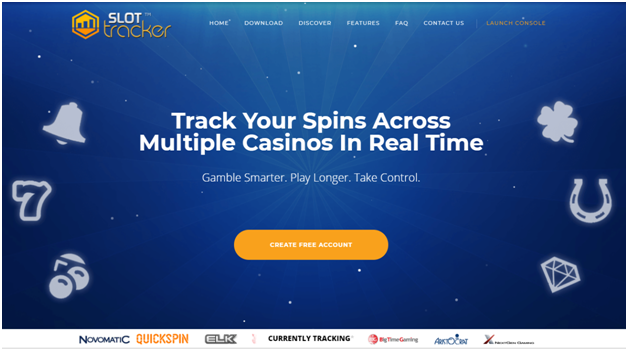 What is Slot Tracker and How to Use it? 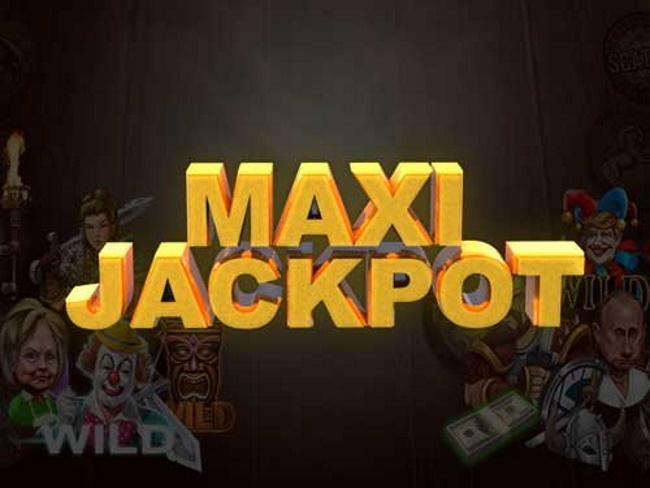 How do I Play and Win Mini and Maxi Jackpots 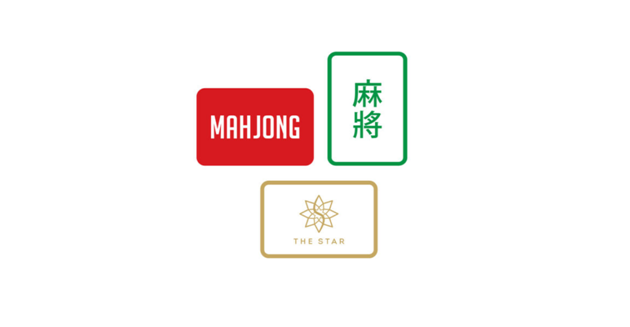