Home » Answers to Common Questions » What is Classic 243 Video Pokies Game and How to Play?

What is Classic 243 Video Pokies Game and How to Play?

Classic 243 video pokies game has been developed by Microgaming technology and produced by Rabcat.  You will find that this game has a retro feel and is classic themed but also has modern pokie technology imbibed in its game play. With a medium-variance game and free spins readily available, easy rules and a 97% RTP, you will have to take some risks if you want a chance to hit the jackpot here.

The Classic 243 video pokies have been designed to have a retro; 1980s feel to it and the game feels like one of the video games; that were just growing in popularity around that era. There’s plenty of use of neon throughout the pokies; and while it does have a retro-leaning, at the same time it also has a slightly futuristic feel. Imagine something crossed between Blade Runner and Tron and you will be in the right ball park.

So the universe of Classic 243 is all neon and soft colours; with a very distinctive vibe on and around the reels. Add some efficient sound effects to it and you will be ready to start betting in no time at all.

The game is a 5×3 reel pokies, which lack discernible reels as such; and has a series of symbols against what appears to be some kind of starry backdrop. You can wager from 0.20 up to 40.00 per spin on the pokies; and there are no paylines on the game; but instead what the pokies offer is the more modern 243-ways to win, hence the fusion of old-style pokies, in a modern style game.

You will also be happy to find out that there is a jackpot available to be won of 40,000 coins, which is a considerable amount of money for a pokies game especially when you player for the higher coin values available on the pokies.

How can you play Classic 243

The game can be played on your desktop, mobile or tablet. The reels contain a number of different lower and high value symbols; these include the usual Playing Card low symbols (from 10 through to Ace); which have been decorated in a neon-style and look rather attractive against the blue-black backdrop. The higher value symbols on the reel include the medium level payout symbols of the Silver Star; and a Red Seven, again hinting back to this pokies retro theme; and the higher value symbols are the White Diamond and the Bell symbol.

These higher value symbols offer payouts of up to 1,000 coins; if you can land five of a kind across the reels and of course; having the 243 ways to win in operation makes this considerably easier to achieve than on standard paylines.

One of the feature symbols that can help you land more wins on the pokies is the Wild symbol; which is one of the highest paying symbols in the game as it can see you win 1,000 coins; if you land five across the reels, but in addition to that; it can also substitute for other symbols to help you create additional winning paylines and multiple winning paylines on a single spin.

This pokies also features a rather novel take on the Gamble feature. In most pokies, this is a case of predicting the colour or suit of the next card drawn from a virtual pack; but in the Classic 243 pokies what you have to do is identify; the right glowing rectangle from the selection shown. If you do, the energy pulse will buzz into life and the payout you have earned will be doubled but of course; pick the wrong and any cash you have won will be lost.

If you want to start winning the larger amounts available on the Classic 243 pokies; then you need to trigger the Free Spins feature. Hit three or more the scatters across the reels on a single spin, and you will win a total of 10 free spins. Furthermore, your chances of winning big are increased by the introduction of 2 or 3 stacked Wilds across the reels; which can result in multiple big winning paylines on a single spin.

Thus this pokies machine that combines a retro-styled 1980s; and still retains that look while playing on a more 21st century 243 paylines style of game is certainly one of the better pokies games that you will love to play. 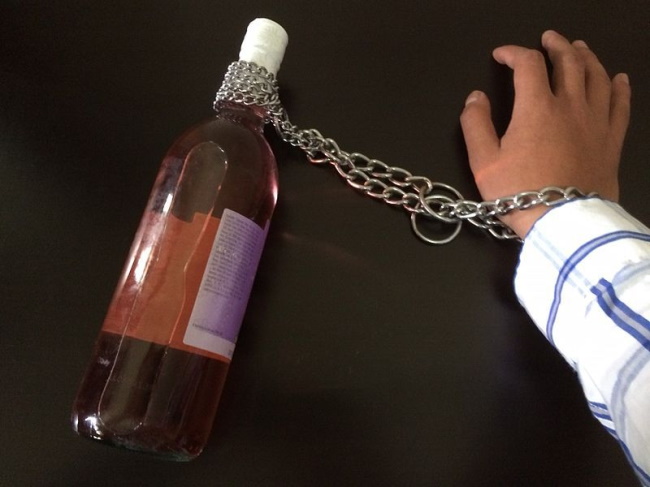 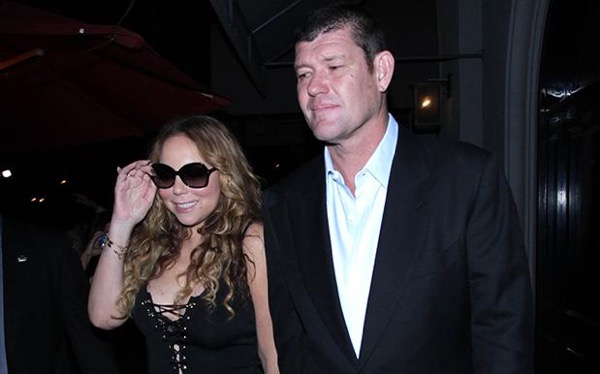 What Were the Worst Crown Resorts Scandals?

Which Cryptocurrency is the Best for Online Gambling?- BTC, LTC, ETH, DOGE, or Dash