Home » Answers to Common Questions » What Are The Biggest Cryptocurrencies To Buy In Australia?

What Are The Biggest Cryptocurrencies To Buy In Australia?

Even though many critics remain skeptical, cryptocurrencies are making a comeback in 2019. While blockchain-based digital currencies have had a tumultuous existence, the industry is still alive and well. When the cryptocurrency boom happened in 2017, their market capitalization skyrocketed from $18 billion to $800 billion in just one year. While this bonanza stirred up international support that bordered on hysteria, it was too good to last. In April 2018 the cryptocurrency market crashed to $254 billion, and now it’s only worth $139.7 billion. While this is less than McDonald’s $140 billion market cap, it’s still more than the GDP of 127 countries.

13 to 25 Million people invested in Cryptocurrencies

Despite having a big competition; a few cryptocurrencies are maintaining their positions at top of the market. Through shrewd partnerships and innovative features, these mysterious payment options have managed to generate billions. To showcase how the industry is evolving, we compiled a list of the best cryptocurrencies in 2019. While investing in them is still a risk, users have a better chance of enjoying stability with these entries. Cryptocurrency still has a shot at a renaissance, so discover which companies you should invest in!

Ever since this currency came into existence in 2012, it has gone to great lengths to solve one problem. While other cryptocurrencies have vague agendas, Ripple is for international payment transfers. By many accounts, they have already succeeded. Ripple manages to cut the time to make an international money transfer from one week to a few seconds. Their 0.0004 transaction fee is also enticing since it beats all of its competitors.

While Ripple’s innovations are impressive, their main achievement is receiving corporate acceptance. By making strategic ties with major financial institutions, Ripple has a level of stability that other cryptocurrencies don’t have. They are currently used by Santander and American Express, which puts them on a different level. While some complain about Ripple owning half of all coins, their $33.12 billion market capitalizations show that this cryptocurrency is here to stay.

By pioneering a new way to honor smart contracts, this currency has exploded in popularity. Launched in 2015 by Vitalik Buterin, this company spearheaded a bold payment option. Their Ether currency is can be coded in smart contracts to become available whenever the client meets pre-set conditions. This allows users to build on Ethereum’s blockchain and make funds available when the contract is complete. Ethereum is currently worth $77.5 billion, which proves that smart contracts have a bright future.

This company put cryptocurrencies on the map, so it’s not surprising that it continues to dominate the industry. When it first launched in 2008, Bitcoin remained relatively obscure. It wasn’t until their coins soared from being worth less than a dollar in 2010 to $17,900 in 2017 that it caught the public’s attention. Today their coins are worth $6,000 and are used by millions of users. Despite having slow transaction speeds and high transaction costs, Bitcoin remains unmatched. They are worth $163 billion, and their wild popularity makes Bitcoin the most widely accepted cryptocurrency available. What makes an Online Casino Trustworthy? 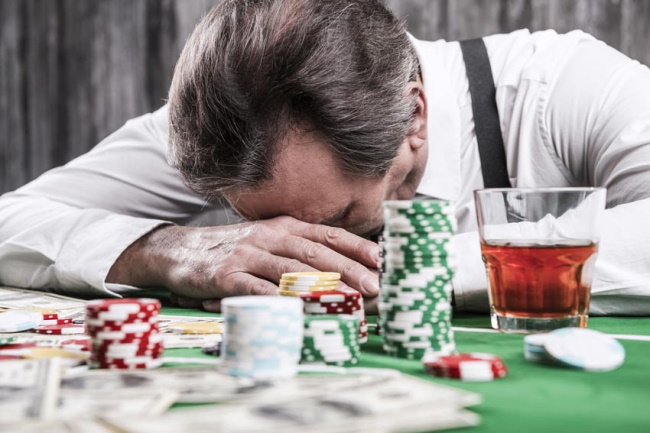 What Are the Biggest Gambling Losses Ever Recorded?