Kings Of Cash is a colorful game that gives out cash, gold coins, and jewels from every pixel. With 5 reels and 15 payline; these pokies from Microgaming are regal with the King of Hearts, Spades, Clubs, and Diamonds, a treasure chest, a throne, and a coat of arms. Also, there are two scatter symbols a crown; and a royal banner with the Kings Of Cash logo which represents the wild symbol.

The first feature is the Kings Of Cash bonus, and it’s triggered by landing three or more of the crown scatter symbols anywhere on the reels. You’ll now be shown a screen containing several face-down playing cards, and you need to reveal them until you find three matching kings.  The King of Spades is worth the most but it’s pot luck so you’ll have to take what you’re given.

Three, four of five of the royal banner symbols anywhere on the reels will win 10, 15, or 25 free spins; and any wins you land during this feature will be subject to a 2x multiplier. Note that more free spins and the Kings of Cash game can be triggered from within this feature.

For those who can’t get enough gambling, clicking ‘Gamble’ underneath the reels after a win will let you play a card prediction game to try and increase your prize.  In this gamble feature; all you need is to predict the next color playing card to double your money, or predict the next suit to quadruple it.  Lose and you’ll be back in the base game with empty pockets.

If you’re going for the features; you only need to play with one line as the scatters will count wherever they land.  Of course, your bonus winnings will then be worth a multiple of your line bet; so will be less than if you are playing with more paylines. The game’s highest jackpot in the reels is 200,000 credits, and an even bigger 300,000 credits can be won on the Kings of Cash Bonus.

The Dollar Sign, the Free Spins and the Multipliers

the previous symbol could benefit you with special rewards; you should prepare yourself since this symbol is going to be even better! 3 Such symbols will reward you both winning a 1X multiplier; as well as with 10 free spins on the spot! In case you win 4 Scatter symbols; you can be confident you will be benefited from a 5X multiplier AND 15 free spins! If you are truly lucky; and 5 Dollar Scatters are on your reels, a 10X multiplier AND 25 free spins will be yours right away!

What are the free spins? Free spins are the name of one of the most special gaming modes of Kings of Cash; which can also be referred to as the mobile pokies no deposit bonus. During the activation period of this mode, players deposit nothing at all.
Nevertheless, the players can keep on winning credits; and all of the credits they win will be considered as real money coins. The credits will be added to the balance account, and will be used later on as the players keep on playing the game, only now they will be able to do so with the casino’s cash!

The Game Can Only Get Wilder

You will find one special symbol, which you will look for at any new game. This symbol is, of course, Wild. Here it can be recognized thanks to the Kings of Cash title appearing on it. Its most prominent feature is the ability to replace any other symbols on the reels.

This attribute allows Wild to take an active part in the creation process of many new winning combinations. If, for example, two identical symbols appear on reels #3 and #5, it is clear no new winning combination can be created. However, once a Wild symbol is present on reel #4, it can function just as if it was the same symbols appearing on reels #3 and #5.

A three of a kind combination will be created, and the player will be able to enjoy the respective payout. The symbols which can be replaced by the Wild are the four cards (black king, red king, black prince, and red prince), the royal chair, the box of treasures, and the royal shield. Wild and the Payouts

it is much more than a replacing symbol. This special symbol can also grant players with high payouts in a matter of seconds. All that it takes is two, three, four, or five of its kind to appear on the reels – and the magic will already happen automatically.
Two wilds will reward players with 10 credits while three such symbols will grant the gamer with 25 credits. Players who win four Wild symbols can be sure they’ll receive 100 credits as well, and the players who have five such symbols will be able to win nothing less than 5000 credits in one single spin! 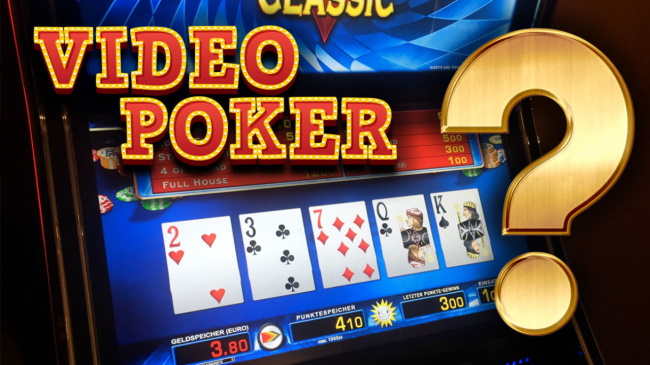 What does it Mean by Level-up Video Poker Games?

What is the Big Wheel at Crown Casino Melbourne all About?