Hitman pokies game is developed by Microgaming themed on the movie which tells the story of the hired assassin who travels the world dispatching his victims – but of course only the ones who deserve it. This pokies is packed with bonus features so should offer something for everyone. Hitman contains fifteen paylines spread out over five reels; and it captures the essence of the video games and movies very well; the haunting soundtrack also adds to the overall atmosphere.

Most of the symbols in this game include a knife, a garrotte, a deadly syringe, a sniper rifle, pistols, an even lope of money and three views of the eponymous hero. The Hitman with crossed pistols is the wild; and there are three scatter symbols – a laptop, an ’18’ logo and an insignia – which activate the bonus features.

The most interesting symbol in the game is the Hitman himself. If you see the front-facing image of Agent 47 against a white background then you needn’t fear for your life. Instead, you should be grateful since this is an expanding wild symbol.  The icon will cover all three reel positions on its reel while filling in winning combinations.

This wild Hitman icon will replace all paying game symbols – excluding any bonus symbols or scatters. The highest paying symbols are the other Agent 47 images, the most rewarding one being worth 4,000x the value of the stake that is wagered when five appear on a winning line while the other two pay 2,000x and 1,500x.

The envelope of cash is the next most valuable symbol offering a 1000x line bet multiplier. There is quite a sudden drop in value as you get to the weapon icons, unfortunately. But then again, these are quite common so will provide more frequent wins.

Five handguns are worth 250x while five sniper rifles will pay 200x and the syringe can reward up to 150x. The blade’s highest pay out is 100x and the skipping rope could top up your balance with a 75x multiplier.

Also there is a gamble game available, which can double or quadruple winning spins from the base game.

There are three bonus rounds in the game. The first of these is the “Contract” bonus, which is triggered when three “Bonus” laptops appear on the third, fourth and fifth reels of the pokies. This will start a mission in which you have to choose a single target from the ICA HQ game screen followed by your weapon of choice, with each selection revealing a different bonus value. Both values will be multiplied together to determine the payment, with a potential jackpot on offer worth 270,000 coins.

You can get their hands on a somewhat smaller prize of 6,000 coins with the “Insignia” bonus. This is triggered by three insignia icons on reels 1, 2 and 3. You will be able to choose one of the three symbols to reveal a special multiplier value which will be applied to the total wager that was staked on the previous spin.

Finally is the free spins bonus. This is activated when spinners come across three or more scattered 18 certificate symbols and, fittingly, it will award 18 free games. These free goes come with a 2x multiplier and the spins will be played with the same bets and lines that were in play when the bonus was triggered.

There are three big jackpots that you should look for from the Hitman video pokies. The first is a 4,000x payout that occurs when you land five of the Sniping Hitman symbols on the same payline. The second is the 6,000x cashout you can get by picking the right symbol in the Insignia Bonus Game. Lastly, there is a 270,000-coin payout which you can win the Contract Bonus Game. Those enticing jackpots help offset the game’s fairly substandard 95.48 payout percentage. 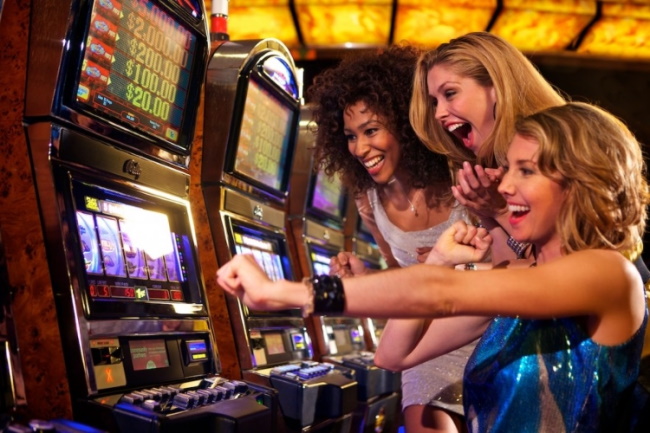 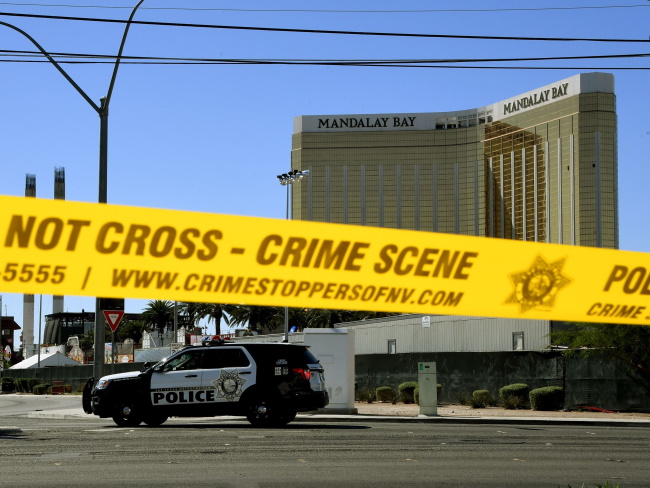