Fantastic Four is Marvel collection of pokies game from Playtech. It is a five reel, 25 payline game that you can enjoy for low bets. Fantastic Four is of course based on the Marvel comic of the same name; four scientists who were exposed to gamma rays during a space mission acquire special powers.  There is Mister Fantastic who can stretch his limbs, the Invisible Woman, the Human Torch and the Thing who is made of stone and gains immense strength.

The five-reel, fifty payline pokies bring these characters to life pretty well and the game has a futuristic feel to it which has classy graphics.  The lower value symbols are Playtech’s standard 9. 10, J, Q, K, and A but the higher value symbols are the superheroes themselves.  In ascending order of value they are the Thing, Human Torch, Invisible Woman, and Mister Fantastic. The scatter symbol is the earth and the wild symbol is the Fantastic Four logo.

You can trigger the bonus game by landing three or more of the scatter symbols anywhere on the reels and you instantly win yourself 12 re-spins.  What makes this feature a bit more lucrative is the appearance of extra character symbols on the third reel; when one character covers the whole reel; you will be rewarded with four extra spins (three for the Thing) and the following:

It was a pretty lucrative bonus round for us and the anticipation of spinning an expanding wild on the middle reel makes it more exciting.

f you get 3 or more of the scatter symbol (the Earth), you trigger free games. There are 12 different free games available. Each character has a specific role to play and special features during these bonus games. During the bonus spins, one of the main 4 characters will appear on the 3rd reel. At that point, the character will trigger his (or her) special power.

Reed Richards, for example, is an expanding wild symbol. Sue Richards increases the size of the multiplier by 1 every time she appears on the screen. Johnny Storm causes reel #3 to stay in place, and he eliminates the other 3 characters from the reels. You get many Johnny Storms to compensate, which improves your chances of getting a winning combination. When the Thing appears on the third reel, his symbols become wild and freezes—it stays in the position for the duration of the extra spins, again, increasing your chances of winning.

As it’s a Marvel pokies it of course features the Marvel progressive jackpot and just playing the game makes you eligible for the Power Jackpot, Superpower Jackpot, Extra Power and Ultimate Power and occurs randomly whatever your wager.

This game can be played for as little as $0.01 per payline or as much as $5 per line. The maximum bet is $125 per spin, so the game will meet the needs of many players online. There are three different jackpots that can be won from the game. These include the Marvel, Super Hero and Hero Jackpots. The Marvel jackpot is the highest paying and starts at $5000 while the Super Hero amount starts at $500 and the Hero at $50.

The jackpot game happens at random, and its appearance is unrelated to the symbols on the screen. You’re taken to a bonus screen that consists of 20 squares in a 4×5 layout. By clicking on the squares, you reveal the jackpot symbols. Each of the 4 “powers” listed above has a corresponding symbol, and when you match 3 of a symbol, you win that jackpot. 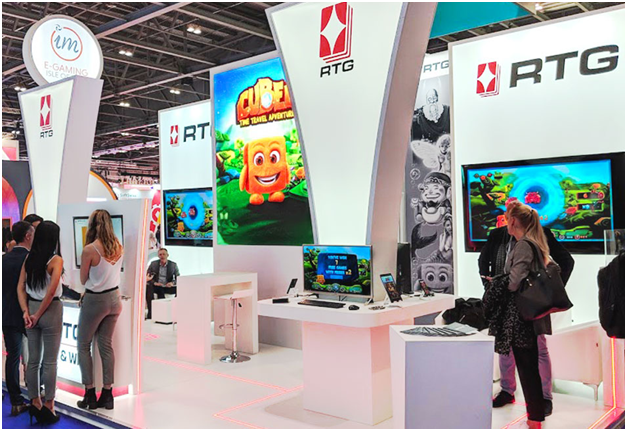 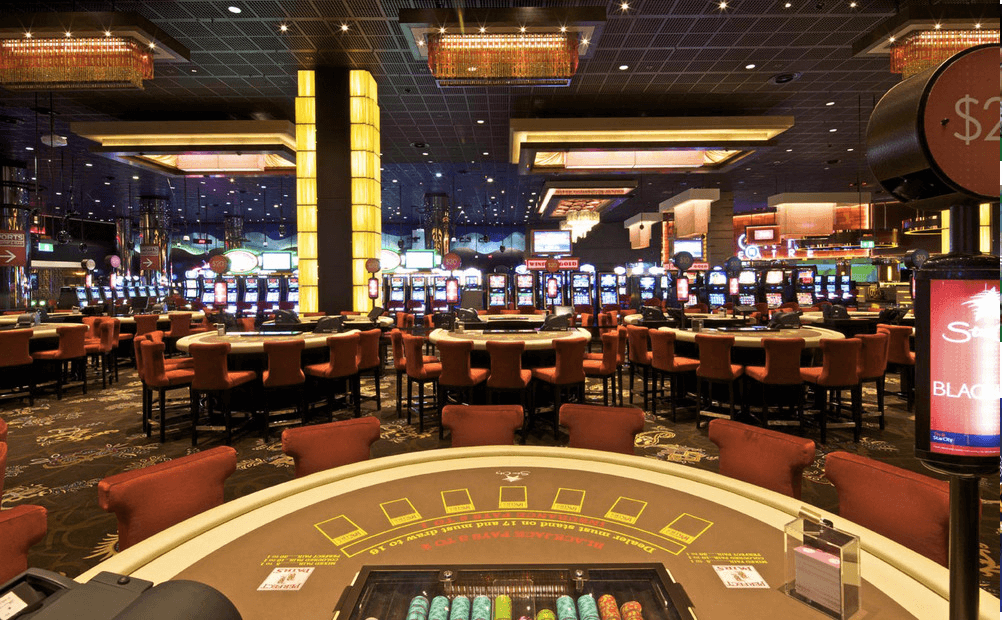 Which Pokies to Play at Star City Casino? 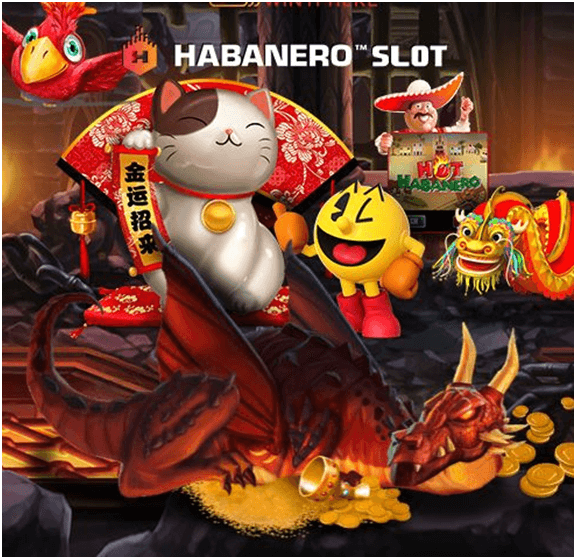