Will UberX Be the Downfall of Taxi Drivers

The pressure on the Queensland government to legalize UberX is building up to epic proportions, leading many to believe that change is imminent. As a result, Western Australia has already become the 3rd jurisdiction to legalize this controversial app.

This division in territories where UberX is legal is causing a tidal wave of problems for commuters who need to travel from WA to Queensland. With the demand for Uber steadily growing Aussies believe that it’s high time that Queensland is next to embrace this useful service. This app has taken the battle to social media, instructing their loyal followers to flood the government with tweets demanding that Queensland follows suit & legalize UberX.

UberX Makes Its Move On Queensland

The varying legality of Uber throughout Australia is creating a headache for commuters who need to cross state lines for work & pleasure. Likewise, the current legal status of UberX in WA is making Queensland commuters green with envy. UberX is taking advantage of the growing discontent to help promote a new social media campaign designed to convince Queensland politicians to make their services legal.

The devious app sent out an email to their devout followers in Queensland instructing them to voice their concerns over Twitter. Hence, to make sure the campaign reached the proper ears the email included Twitter handles of premier Ms Palaszczuk, transport minister Stirling Hinchliffe and opposition transport spokesman Scott Emerson. In short, all of the parties get plenty of tweets demanding for change. In addition, Uber Queensland CEO Mike Abbott pointed out the absurdity of how currently it’s illegal for NSW-licensed UberX drivers to take passengers from Coolangatta to Tweed Heads or the other way around.

“It is crazy to think that what is essentially the same service is recognised as a regulated, safe and reliable ride on one side of the road in Tweed Heads is not on the other side in Coolangatta,” Mr Abbott said.

Efforts to appease the Taxi Drivers out of business

With the booming demand for UberX; many politicians are finally looking at ways to appease the furious taxi drivers; who will go out of business with this innovative app. Maintaining the peace has turned out to be harder than previously expected, with violence erupting between cab drivers & UberX providers. Meanwhile, Queensland has long been a key battleground between taxi drivers & UberX; since its lucrative market has become even more appealing by its strategic location.

The tensions between the two providers have boiled over into violence on multiple occasions; with two taxi drivers being arrested for bashing two UberX drivers in Brisbane. As a result of the growing violence; NSW announced new laws that will require UberX drivers to pay a $45 licence fee; undergo criminal checks and have their cars checked for safety. Premier Mike Baird decided that a $250 million adjustment package was also necessary to compensate taxi drivers. NSW new actions to regulate the online service inspired West Australian transport minister Dean Nalder to announce; sweeping changes to the state’s taxi industry. Under the new changes; UberX drivers will be able to apply for a new “omnibus” license category to legally manoeuvre throughout the state.

All these legal victories for Uber are showcasing the transformation that public transportation is undertaking in Australia. People are sick of the astronomically high prices of taxis as well as their infamously poor service. This public disdain for taxi drivers has created the perfect environment for apps like UberX to thrive. The evolution of transportation apps is leading to a whole new era; where people actually get good transportation options at affordable prices. While Uber’s growing acceptance may bring about the final days of taxi drivers; at least those who will benefit from this revolution will be the people who need it most: the public. 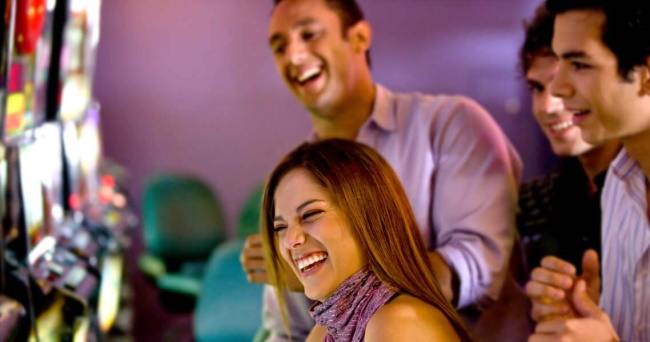 What are Multi-player Community Casino Games? 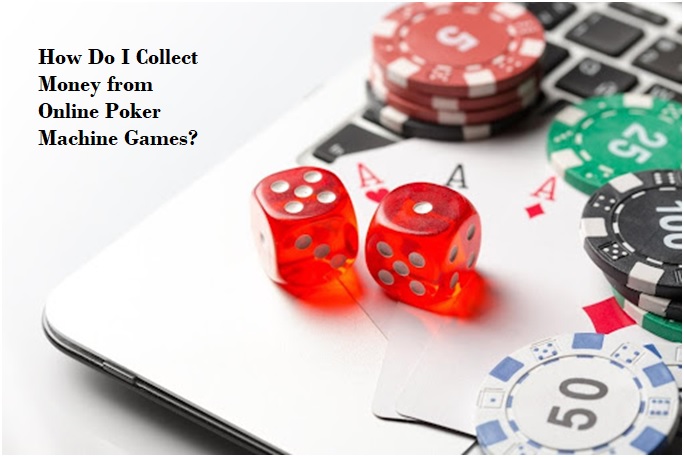 How Do I Collect Money from Online Poker Machine Games?