Home » Answers to Common Questions » Will the Government Destroy the Tasmania Monopoly?

A new policy introduced by the liberal government promises to end the poker machine monopoly in Tasmania. It will open up doors for two new casinos to operate within the district. However, the Federal Group stated they will allow the two new casinos to open only in exchange for them to stay after their licenses expire in 2023. The news created an uproar in parliament, with many opponents calling it a gutless sham. Above all, this billowing controversy Treasurer Peter Gutwein defended the new gaming policy, proclaiming that the government was ushering in a new era of transparency.

“This is a significant departure from what has occurred in this state in relation to gaming policy,” said Mr. Gutwein.

Even though the liberals are claiming to be revolutionizing Tasmania’s gaming industry; many believe that this is the continuation of the same monopoly. In addition, the new gaming blueprint has drawn a flood of criticism. It is remarkably in favor of the Federal Group. These are the gritty details of the new “revolutionary” gaming policy:

– The Federal Group will maintain their rights to run both poker machines & casinos in Tasmania.
– Additionally, two new casino licenses will be up for grabs, one in the North & one in the South.
– Mona casino owner David Walsh will get first dibs on the lucrative Southern license.
– The rights to operate poker machines in both clubs & pubs will be put for tender in 2023.
– Above all, the broader Aussie market will review the tax rates & license fees for Keno & casino gaming.
– The limit of Tasmania gaming machines will reduce from 3,680 machines to 3,530.
– In addition, a joint parliamentary committee will conduct a thorough public consultation process on gaming reform.
– Likewise, a public interest test will weigh in on deciding the applications for new gaming machines in fresh locations.

No hope for the removal of this monopoly

That is to say, a huge development is threatening to upset any hope for the removal of the current monopoly. The new casino license has sparked intense negotiations between Mr Walsh & the Federal Group. The Federal Group announced that it would allow the government to open Mr Walsh’s casino in exchange for their monopoly to be extended beyond 2023. They claim that they need government assurance that their monopoly will stay intact to proceed with $100 million in investments. The investments include the renovation of Wrest Point & country club.

These negotiations are drawing sharp criticism from opponents about who is really in charge, The Federal Group or the Australian government. If the Federal Group manages to maintain their monopoly it would be a slap in the face of democracy. Caught in the middle of the controversy, Mr Walsh withdrew his application for a casino license. He stated “It seems like the sort of process that is the dominion of democracy. Criticism of incumbents is also within the scope of democracy, so I’m curious to see, in this domain, the policy of the alternates,”

Finally, the only thing this new policy has done is stir up a storm of controversy. Shadow Treasurer Scott Bacon is not happy with the new policy, calling it a “total sham”. With no real decisions being made, we can only speculate whether there will be any real change in Tasmania’s gaming industry. 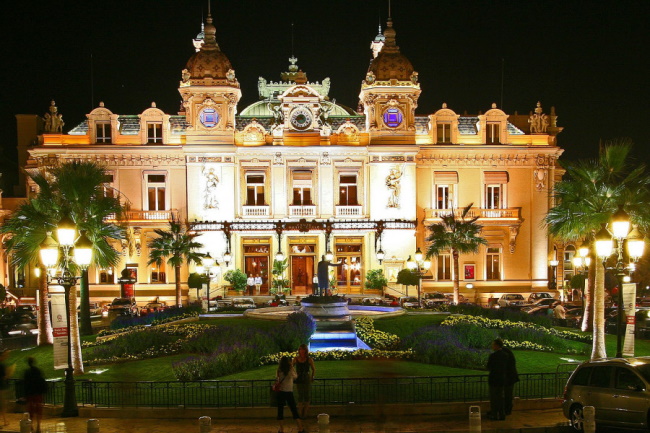 Is Monte Carlo Casino Only for the High Rollers?

Which Online Poker Room is the Best for Australian Players to Play with Real Money? 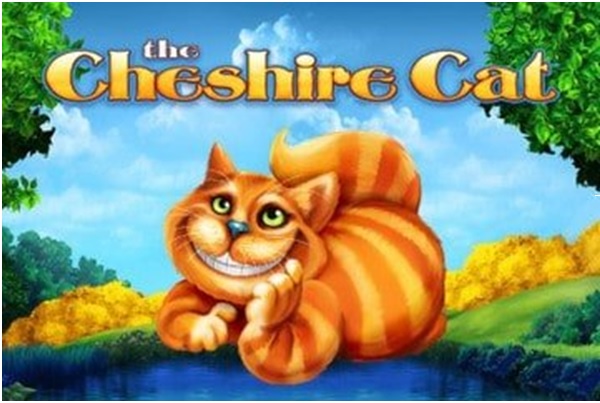 What is Cheshire Cat?