Home » Answers to Common Questions » What is the New Type of Wild Symbol in Take the Bank Pokies?

What is the New Type of Wild Symbol in Take the Bank Pokies?

Since Australians are accepted these days at Betsoft online casinos like Rich Casino, 7 reels casino, they find Betsoft pokies with some of the wonderful features to explore. One such poky developed by Betsoft gaming is Take the Bank pokies. The unique thing about this pokies is that it comes with a new wild symbol called the Exploding Wild Symbol. What makes it a very exciting type of would symbol, is that when you initially start playing the pokies you will notice a special countdown meter in the bottom right-hand side of the screen, which will display the number 10 upon it.

That meter will countdown each spin you play off until it reaches zero, however for each Robber symbol you have spun in during those 10 spins a special bomb symbol will be placed on each reel position those symbols spin in on, and once the meter reaches zero then on that spin all of those bomb symbols will explode and become wild symbols.

As such the more Robber symbols that spin in as you are playing off those 10 spins the more wild symbols you will get added to the screen, and once the meter reaches zero is will then reset to 10 again and the entire process will begin again.

About Take the Bank Pokies

In these pokies rob and run away with the goods in an exciting adventure with sticky wilds bonus rounds and superb potential! Watch out for the HEIST SPINS; every spin brings you closer to a bomb explosion. Collect robbers on the reels and every 10 spins they will turn into a WILD symbol, busting the vaults wide open.

Keep your eyes peeled for the police, as 3 bonus symbols will trigger the FREE SPINS. Catch the handful of wilds running around during the robbery and participate in the heist of a lifetime. TAKE THE BANK is fast, explosive, and ready to bring out the big wins. Break the vaults and win big in TAKE THE BANK!

Engage in a unique progression system. Each time you spin, a BOMB COUNTER counts down from 10 to 0. ROBBER symbols convert into BOMBS which after the 10 spins will turn WILD!

Collect 3 POLICE CARS and the BONUS GAME will startup. You’ll receive 5, 7, or an EPIC 10 WILD SYMBOLS scattered across the reels. Every single spin will see all the WILD SYMBOLS move to a new location, potentially giving out HUGE WINS!

Here you can buy the bonus feature at any time and select the amount of WILDS you want to see on the screen.

The types of wild symbols in pokies

Exploding wilds is perhaps the latest type of wild symbol. In this case, other symbols often convert into wild symbols for a given spin only. Wild symbols are used in many slot games to trigger the bonus game on the second screen, which is a theme-based game that provides players with extra credits. Now enjoy!

Are Holiday Getaways Ideal for Punters? 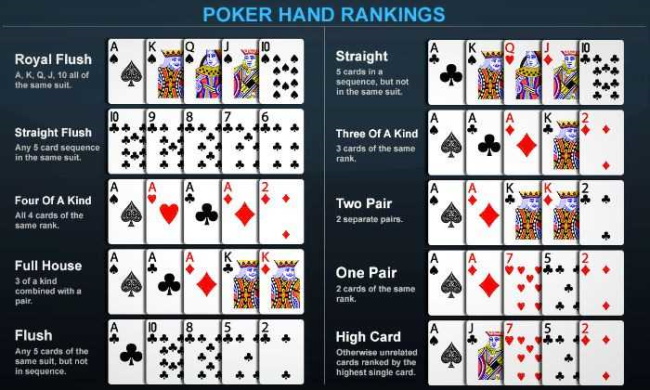