It’s no secret that Poker has a rich and illustrious history. In less than 200 years Poker has transformed from a simple sailor’s pastime into a globally recognized sport. Here is the history of Poker.

In the mid-1800s, a deck of playing cards expanded from 20 to 52 cards. Five-card poker evolved into a drawing game. An additional round of betting was added to sweeten the pots. The hand rankings included a “flush” (five cards of the same suit) for the first time. In the 1860s, the “straight” (five sequential cards) was also added to hand rankings.

During the American Civil War (1861-1865) both rebel and federal soldiers play during large stretches of downtime. At the end of the war, surviving soldiers took the game back home with them. For the first time, poker spread throughout the United States and its heavily populated areas in the Midwest and the Northeast.

Poker was popular in late 1800s

According to club poker, Poker became synonymous with the expansion of the western frontier in the late 1800s. Poker was an integral part of the lore associated with the “wild, wild west.” Faro (a French game that is an ancestor to Baccarat) was the popular game played in gambling halls and saloons in different mining towns that peppered the American west. Poker was gaining in popularity, but the game attracted criminals, hustlers, cardsharps, and other players of ill repute. It was difficult to find a legitimate poker game due to the lawlessness of the west. In order to keep games semi-honest, players were armed with knives and firearms.

Those gamblers did not hesitate to resort to violence. As a result, poker games are violent also. It was an unfortunate symbiotic reputation and in another century poker become legal to distance itself from cheating and violence.

First Documented Account of Poker was in 1829 in New Orleans, LA

Sailors on Mississippi River boats usually play poker due to which it spread throughout America. It spread as the new settlers traveled out West to California during the gold rush. Poker’s first transformation was the new and improved 52 cards English deck that come into being in the place of the original 20 card deck. This is a new innovative change to the game, & the flush was born.

Stud poker (five-card) became popular on the west coast in the years surrounding the California Gold Rush in 1849. Eventually, the game gets seven cards from five. Other variants of poker popped up in the late 1800s such as Kansas City lowball. Stud poker continued to evolve with the inception of Texas Hold’em in the middle of the 20th Century.

Poker was wildly popular among soldiers during the Civil War. Playing poker outside their tents was a lucrative pastime and helped ease the pain from the harsh realities of war. The new passionate military interests in Poker lead to more additions being made, including the five-card stud and the straight. In 1875 the wild card was introduced to Poker, followed by low ball and split-poker shortly after in 1900.

In 1925 table play of poker became insanely popular. This new variation used community cards which are dealt face-up on the table. Each player is dealt an incomplete hand with the community cards used to complete the hand. This brought Poker into the social nightlife of casinos with everyone from mobsters to politicians indulging in Poker.

The mob franchised the casino industry and you can even visit the Las Vegas Mob Museum to get an in-depth look at their role in making casinos the powerhouses that they are today. The casino created a modern Poker tournament play in 1970 which was broadcasted nationwide.

For the last 200 years or more, poker has not changed. Decks and rules have become standardized. The popularity of individual games has changed over the years. But in the end, everyone is still trying to achieve the same goal make the best possible five-card poker hand, and if you don’t have one, then try to bluff your way to winning the pot.

Originally, the five-card draw was the game everyone played, but then it shifted away from the draw and towards stud, which in turn expanded to seven cards. Lowball and split-pot games were introduced, along with Texas Hold’em, which revolutionized the game and allowed up to 10 people to play in a single hand with two hole cards and five community cards.

Hold’em evolved further and morphed into Pineapple (three-hole cards) and Omaha (four-hole cards). Omaha itself branched off into games like Courchevel and Big-O (five hole cards). In the last few years, poker has evolved further with the introduction of Badugi (which has so-called origins from Korea) and Open-Face Chinese Poker.

By the ’80s poker was an accepted recreational activity and was featured in popular television shows, including Star Trek. In the ’90s the Poker and Casino industry continued spreading throughout America, especially in Atlantic City, NJ.

By the late 90s, Australian poker enthusiasts were well-familiar with all popular game variations.

Over the years, Aussie Millions has grown to become one of the most prominent high-roller tournaments, featuring some of the biggest buy-ins in the history of the game.

This trend began in 2006 with the $100,000 No-Limit Hold’em Challenge. At the time, this was the highest buy-in for any poker tournament in the world.

Over more than two decades, Aussie Millions saw a great number of poker champions claim first place. This includes names like Bryn Kenney, Gus Hansen, Alexander Kostristyn, and many others.

In 2013 and 2014, Australians could participate in the World Series of Poker Asia Pacific, held at the Crown Casino both years.

Fun fact, the first of these two tournaments was highlighted by Daniel Negreanu winning first place with his hand in the final being a pair of twos.

Besides this, Australia has also hosted many other poker events, notably the WPT, APT, APPT, and many others. Today, there are well over a hundred poker tables in the country, spread across many great land-based casinos.

Also, video poker and poker machines, in particular, enjoy massive popularity in Australia. For example, even though Australia has a significantly smaller population than the US, it has five times more poker machines.

Poker is so prevalent in Australian society that it has also often been the cause of concern.

As per estimation between 80,000 and 160,000 Australian adults (one percent of the population) have significant gambling problems, with twice as much dealing with moderate gambling issues.

Online Poker revolutionized Poker and impressively expanded its market. Players could finally bet online from the comfort of their own home, this lead to an explosive new interest in Poker that transformed it into an online cash cow and catapulted Tournament Poker into a spectator sport. In 2003, Poker player Chris Moneymaker turned $40 into $2.5 million; this spawned the “Moneymaker effect” and allowed Poker to reach a whole new level of notoriety.

The following publicity helped create “The World Poker Tour” & “The European Poker Tour”. The International Federation of Poker is the first official governing body for poker working since 2009 in Switzerland.

The early 2000s were the golden years of online poker in Australia, as an entire generation of Australian poker players jumped on this rising online gaming trend.

This lasted for over a decade but was abruptly stopped when the Interactive Gambling Act of 2016 was passed. In Australia, the online poker landscape took a hit as this legislation significantly affected online operators, particularly the offshore ones.

Although the bill’s primary purpose was to clamp down on illegal sports betting, it inadvertently restricted offshore gambling sites, including online poker platforms.

This resulted in a mass exodus of offshore gambling sites, with all major operators leaving the Australian market. This includes 888 Poker, PokerStars, and Partypoker, among others. However, some sites still continue to serve Australian poker players, so there’s still a good number of options available for those looking to play a few poker hands online.

Online Poker is legal in Australia

Recently, the Australian government started considering licensing online poker platforms as onshore businesses. If this comes to fruition, these platforms could continue providing services like they have been doing before the Gambling Act of 2016.

As for the live poker scene in Australia, the future is undoubtedly secure. With so many poker rooms and casino venues all around the country, poker players can relish in live poker games without any limitations or restrictions.

Throughout history, Poker has adapted to new markets with the versatility of a professional gymnast on steroids. The sky is the limit; the people have spoken and Poker has officially solidified its place in gambling culture worldwide. 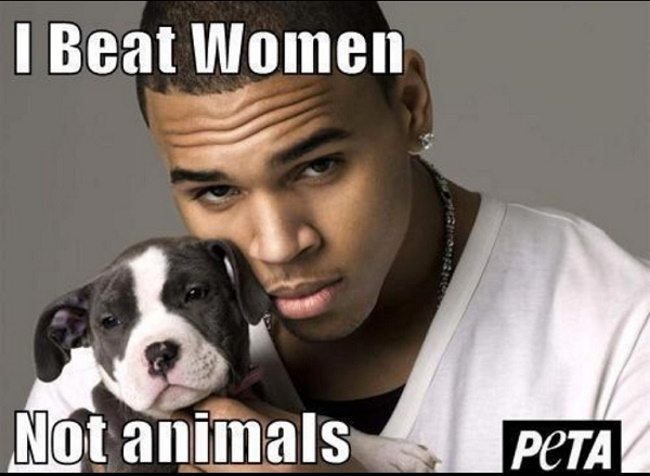 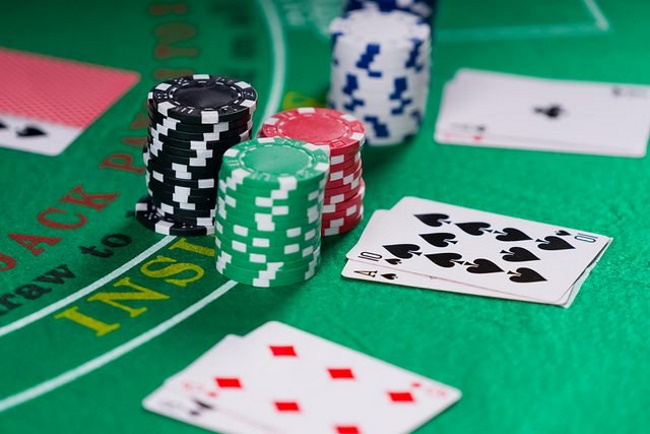 What Are The Fastest Playing Casino Games?