Home » Answers to Common Questions » How Much Should You Buy in for at the Texas Hold’em Tables?

How Much Should You Buy in for at the Texas Hold’em Tables?

In an Ante Up Magazine, Willy Neuman lists several reasons why Buy-In is a good idea. He says as a player you look like a winner. This is good because the good players try to avoid getting heads-up with the other good players.

You don’t have to buy more chips and also makes you look like a stronger player. Buying chips at the table makes you look like a loser. Most players infer how good you are by the size of your chip stack and players who’ve just sat down don’t know what you bought in for. Your bluffs and semi-bluffs are more likely to succeed which leads to winning more pots and growing your stack even more.

He also points out that some players might notice how much you’ve bought in for, but a lot of the other players at the table are paying no attention. They’re listening to music or watching sports on television or just chatting with the other rounders at a real land casino. Also, the players who buy into the game later don’t know what you bought in for because they weren’t there when you sat down.

These limits vary from one card room to another. At most limit hold ’em tables, the minimum buy-in is 10x the size of the big bet like if you’re playing at the $4/$8 tables, you must buy-in for at least $80.

As for limit games, you should keep your buy-in simple and bigger than the minimum. This might mean buying in for $200 at the $4/$8 tables. $200 is an easy number to remember. It also represents 25 big bets. $250 would be a good buy-in, too, keeping in mind you want to look like the big stack at the table.

With no-limit poker, though, you must be more careful because you might be risking your entire stack on a single bet at any given time. You shouldn’t buy-in for an amount that you’re not willing to lose on a single hand and it doesn’t matter how tight or conservative you play – everyone gets unlucky once in a while.

If you buy in for $80 at the no-limit table in the example above, you’re playing short-stack no-limit poker. Playing that kind of poker has its own strategy. Your losses are limited to the size of that stack, but your wins are also limited initially, too.

With a full-stack ($200 in the example above), you can maximize the amount of value you get from your hands. Depending on your confidence and bankroll, this might be a good idea. In fact, it’s probably a good idea to look at bankroll requirements, too.

Your Bankroll to Play Texas Hold’em

You need a large enough bankroll to withstand the vagaries of your losses and variance. Even the best poker players with the best hands often have wild bankroll swings based on bad luck. Since the effects of skill only get realized in the long run, you need enough money to last until the long run.

For many players, it’s okay to ignore bankroll requirements and “take a shot.” You just need to be willing to lose that buy-in. But if you are a player who plays only sometimes then you can have less bankroll but if you want to play professionally, consider having a suitable bankroll for the various games. Also, you should be able to afford ten buy-ins for whatever stakes you’re playing.

You could use that same 10x guideline for those no-limit games, too. Just multiply the minimum buy-in by ten. In the case of the $1/$2 no-limit game, you’re looking at only needing a bankroll of $400 if you decide to play short-stack poker and buy-in for $40. But at the no-limit tables, you want to avoid buying in for your entire bankroll. Risking your entire bankroll on a single game is not wise in the extreme. If you’re an aspiring pro, you might be even more conservative and shoot for a bankroll two to three times that size.

Tournaments, on the other hand, are far more volatile than cash games – regardless of limits. You should have at least 30 buy-ins for the level of tournament you’re playing in, and 50 buy-ins are probably better. The thing about tournaments is that if you don’t place, you’ve lost your entire buy-in. To stay in action in the tournament poker scene requires enough buy-ins to get to the long run without going broke. It’s still okay to take a shot at the higher stakes, though.

Finally, remember that buy-in for at Texas hold ’em tables varies based on the limits you’re playing for and your goals. If you’re a recreational player, you can afford to buy in for a larger percentage of your bankroll than a pro who’s looking to make his living at the tables.

Why Are Hoverboards Such A Hot Holiday Topic 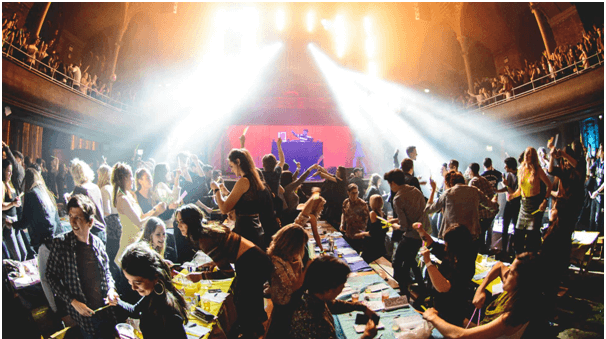 Where To Play Bingo In Brisbane Australia? 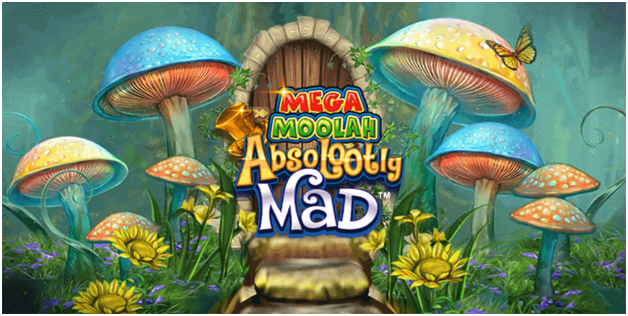