Home » Answers to Common Questions » Have you Heard of the Five Myths about Online Pokies and their Jackpots?

You must have read or heard many myths floating around online casinos and their game play. From cheating softwares, bonus is bogus like myths are quite prevalent. But there are five myths that are often spoken of when speaking of online pokies and their jackpots.

Let us know about these five myths; and how they have built an attitude among players believing these myths as truth; and avoiding the best gaming experience.

Myth # 1 A progressive jackpot is ‘going to be won very shortly’; or ‘won’t be won for a while as it has just been won’

But this is false and there are reasons to prove.

All online pokies at online casinos are powered by software known as a random number generator (RNG). It is this which decides which symbols are displayed on every ‘spin’ of the reels. Every time you press a button, the pokies selects a random number from all of those available.

Chance of winning is equal

Thus regardless of when the last time the jackpot was won or not; every time somebody plays the game; they have the same chance of winning the jackpot as every other person before them, or playing after them.

The pokies is not a living being nor are programmed in such a way. Therefore, it does not ‘know’ when the last jackpot was won; nor does it know not to award a jackpot until it has reached a certain threshold. The process is entirely random (otherwise this would be easily picked up by licensing bodies, such as eCogra).

Therefore, nobody can know when a progressive jackpot is ‘ready to be won’; in the same way that a jackpot being won a short time previously; is not an indicator that the jackpot will not now be won for some time, and there is plenty of corroborative evidence for this from the online casino world. Given the RNG, a progressive jackpot could be won on the next spin; in the next week, month, year or longer. That is why it is random and that is why it is fair.

Myth number two casinos can manipulate games to make it appear; as if it is ‘easy’ for a player to win and then when the player wagers more money on them; the player or the game suddenly starts losing, thus handing the casino a tidy profit.

But such weighting in the game would be very easy for licensing bodies to spot and; companies such as eCogra; which certify casinos as offering fair games; would easily spot this during their millions of trial runs of the gaming software.

While it is certainly true that casinos do not skew fair games in any way; that doesn’t mean a game cannot run through a period of payouts, or a relatively inactive period of payouts. The random nature of the games means that there will be times when the game does tend to pay out more; or less, than usual.

That doesn’t mean the game is skewed in any way whatsoever; it is just further confirmation that the game is indeed random and fair.

Myth # 3 You can only win the big online jackpot prizes; if you wager the largest amount possible per spin

Some people believe that if you are going to win the really big prizes on a progressive jackpot pokies, such as Major Millions or Mega Moolah, then you need to wager the highest amount of money possible to give yourself a chance of winning the biggest prize.

While games like Mega Moolah do offer staggered jackpots amounts based on your wager, no requirement says you have to bet the largest amount to win a big prize and the best evidence of this comes, once again, from real life.

The idea that a machine will only pay out to a player once they have paid so much into it, is an appealing one to users as it seems to be a common sense belief. After all, the casino isn’t in this to pay you money for playing, so it would want cash from you first before it offers you a decent pay out.

The fact that these pokies use independently verified random number generators to power them, again totally dismisses this idea. As does the notion that a game can somehow recognize which player is playing and can then record how much they have paid into the pot before judging whether they deserve a payout.

Many people believe that if a casino offers you free bonus cash or free spins,  then you will never win anything worthwhile with them. Also that the casino detect you are using their bonus money and will not allow you to win anything as a result.

But again this is false. As an example in January 2014, a Dutch player won a jackpot of over a million Euros playing the Major Millions progressive pokies from his mobile. He was not using a single cent of his own cash to play. For his birthday, his casino had sent him some bonus cash to play with on the site and the player was simply using up this cash when he landed his huge progressive jackpot win.

Therefore, remember that all these myths that are spread while playing pokies at the casino are false.

You have equal and fair chance to win on the next spin, as the next person, regardless of how much you are playing with, where your money has been sourced and how long ago it was from the last big payout. When you will play you will yourself believe that all these myths are totally incorrect. 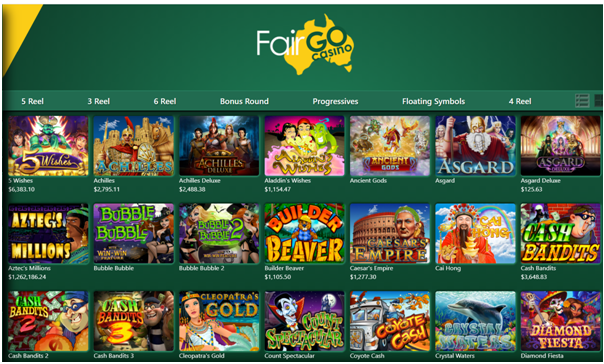 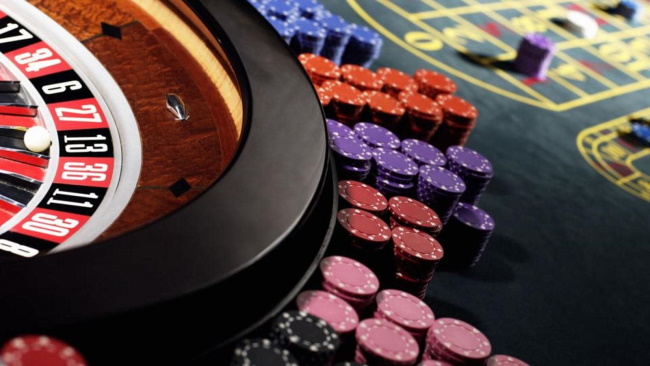 Which Are the Worst Online Casinos?