Home » Answers to Common Questions » Are there any casino games Anime to watch in 2019?

Are there any casino games Anime to watch in 2019? 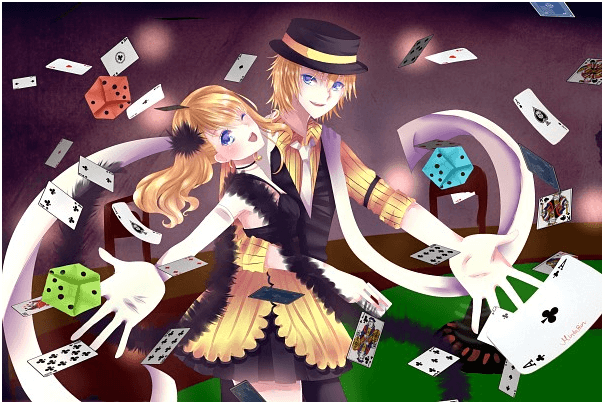 Yes there are many casino games Animes to watch in 2019. The word anime is the Japanese term for animation, which means all forms of animated media. It is hand-drawn and computer animation often characterized by colorful graphics, vibrant characters and fantastical themes. If you are looking for casino games Animes then here are the best ones that you can watch in 2019. 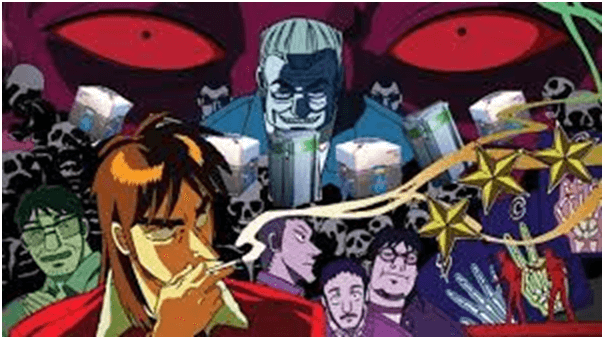 This movie has 25 episodes and was animated by Madhouse studios in 2007. This gambling anime is a masterpiece in terms of pacing, character interaction, and animation. In this store protagonist Kaiji Ito (who is nothing more than an unemployed alcoholic) gets in some serious trouble. A loan shark forces him to pay his ex-coworker’s debt of 3,850,000 yen and is almost impossible to the jobless Kaiji. That’s why the man is offered a deal to go on a shady cruise to gamble his way out of trouble.If Kaiji wins, his debts are paid off and he leaves the ship with a 20,000,000 yen profit. If he loses – he must do forced labour for two years. With the stakes so high, you’ll witness some of the most intense gambling scenes in the history of anime. 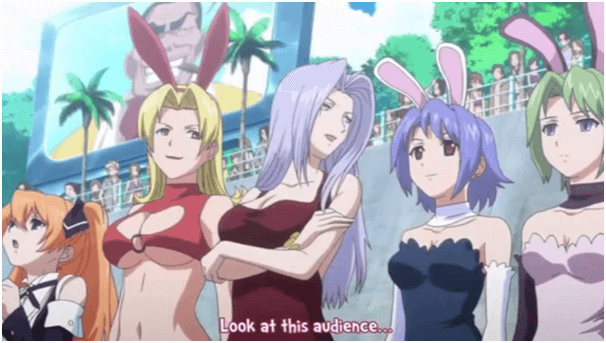 Rio:Rainbow Gate is the ultimate Casino anime that has 13 episodes. Developed by Xebec studios this was released in 2011. Here in this story Rio Rollins is a famous Casino dealer who works at Howard Resort Hotel. She is also known as the Goddess of Victory. Wherever she goes, Rio brings luck to all the players around her – so you can expect to see some satisfying wins.

One outs again from Madhouse studio was launched in 2008 and has 25 episodes. This is a sports gambling anime about a skilled pitcher Toua Tokuchi, who spends his time playing a simplified version of baseball called “One Outs”.

The story revolves around an unsuccessful baseball team called Lycaons. Desperate to save the team, a batter Hiromichi Kojima recruits the skilful Toua as their last hope. However, things are not as easy as they seem. The team’s manager Saikawa doesn’t really care about victory and proposes a strange deal. Every time Toua wins, the manager must pay him 5,000,000 yen as a reward. But every time Toua loses, he himself has to pay 50,000,000 yen to Saikawa.

This puts Toua into a weird situation, because, instead of just focusing on the opposing team, he also has to outsmart his own manager. As a result, you’ll see lots of planning, strategy, and mind games. 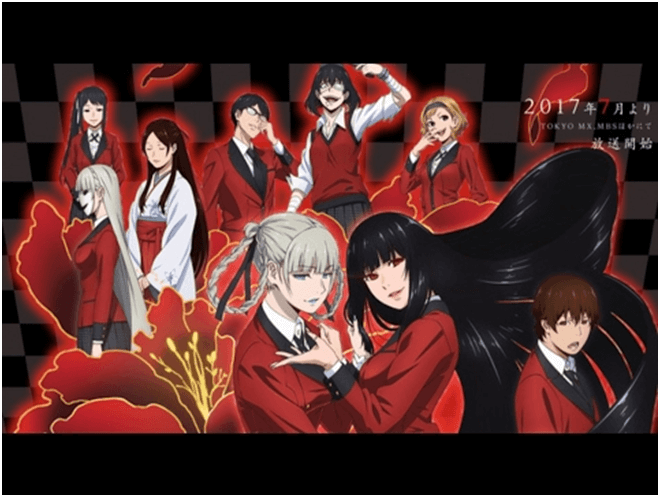 Developed by Mappa studio it has 12 episodes and was released in 2017. There’s a high-school anime for everything, and Kakegurui is the one for the Casino fans. Hyakkaou Private Academy is not your ordinary school. It’s a place for students from the richest and most politically powerful families in Japan. Here, gambling defines everything, including your social status. One day, a transfer student Yumeko Jabami shows up and challenges the whole hierarchy structure with her incredible gambling abilities. The highlight of this gambling anime is the psychological battles between students who don’t want to lose everything and become house pets (aka slaves). 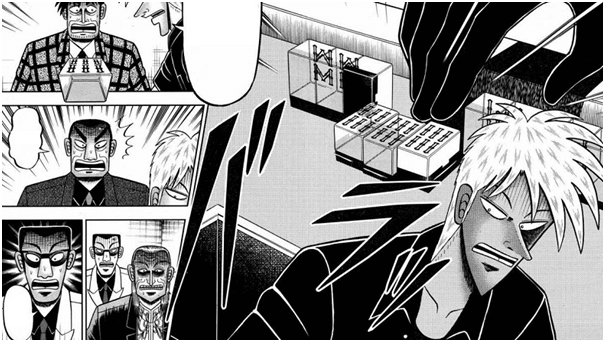 Also developed by Madhouse this Anime has 26 episodes and was launched in 2006. Here Nangou is in trouble as he owes 3 million yen to the yakuza and is one unlucky game away from death. Luckily, a mysterious kid named Akagi appears and turns the odds around in Nangou’s favor. Even though Akagi is completely new to mahjong, he wins and saves the old man’s life. It turns out that the boy is gifted at gambling – and we are blessed with a show full of (surprisingly) exciting mahjong battles and high stakes of life and death. Despite its stylized art style, this gambling anime takes itself seriously. You won’t see any over-the-top expressions, bad attempts at comedy, or unnecessary romantic subplots. The show explains the rules of this game very clearly. 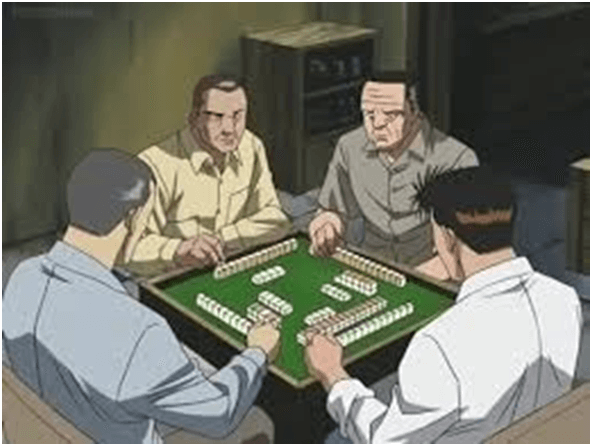 Developed by Toei Animation studios and released in 2000 this Anime has 20 episodes. Here a young man Tetsuya is one of those skillful players who survive off illegal gambling. Unfortunately, one day everything goes downhill. One unsuccessful match with a cheater leaves Tetsuya penniless. The man realizes that he has to learn to cheat back if he wants to survive.

There are various other Animes to watch like Usogui, Saki, Mudazumo Naki Kaikaku: The Legend of Koizumi, Imawa no Kuni no Alice (Alice in Borderland), Death Parade, No Game No Life,  C: The Money of Soul and Possibility Control, Joker Game and more.

What is Mini Roulette and how to play it online?

Are Motorized Picnic Tables a Threat to Society