Sydney based liquor retailers are speaking out against a surprising repercussion of the city’s lockout laws: liquor theft. A new report released by the NSW Bureau of Crime Statistics & Research (BOCSAR) shows; that retail theft is on the rise, with vodka & bourbon being the main targets. Allegedly the frenzy of people buying alcohol before 10 pm; closures are creating the perfect atmosphere for people to run off without paying. This is forcing liquor retailers to adopt a series of costly protective measures to defend their merchandise. To add insult to injury; ever since the 10 pm closure rules were introduced verbal assaults have been on the rise.

Liquor Theft is On the Rise Thanks to Our Lockout Laws

Michael Waters, executive director of the Liquor Store Association of NSW (LSA NSW), told TheShout: “When that 10pm closure came into play there was an instant surge in petty theft. There is a rush within that five or 10 minutes prior to 10pm and petty criminals that are a little bit too clever are coming in, grabbing stuff and running.”

The irony of Sydney’s lockout laws is reaching new heights, instead of stopping crime, it’s provoking people to act even more irresponsible. According to BOCSAR, retail theft has risen by a shocking 7.9% since the new restrictions were put in place. Now that liquor can only be purchased before 10 pm, liquor stores get flooded at the last minute. Unable to attend to this influx of customers, people who are already intoxicated become belligerent at the lack of service & often opt to steal their liquor instead of waiting in line. The correlations between theft & the new serving times are undeniable. Scott Towers, the director of the Red Bottle Group, which has stores across Sydney, agreed that crime has flourished since the introduction of the lockout laws.

“I see there is a linkage and there has been an uptake [since the 10 pm closures were enforced]. For us, closing time is very difficult because you want to adhere to the law, but you have a lot of people wanting to be served quite quickly, so it’s a pretty difficult time,”

This trend is forcing liquor retailers to take new measures to protect their spirits. Red Bottle is starting to put security caps on all their bottles. The caps are similar to clothing tags, if someone runs out with a bottle the only way to open it is by smashing it. Others are starting to hire extra personnel just to try to deter people from dashing with their goods. These new measures are proving to be a costly reality of doing business in Sydney.

All this unwanted regulation is wreaking havoc on Sydney’s nightlife & liquor industry. How many businesses will close & jobs be lost before we are ready to admit that this was a mistake? The mayor & police chiefs have already admitted that amendments need to be made to reward law abiding businesses. Unfortunately, politicians are letting their out of control ambitions keep them from making educated decisions. Luckily more professionals are speaking out against these draconian laws. It’s only a matter of time before the statistics put an end to this unnecessary tough on crime bravado. 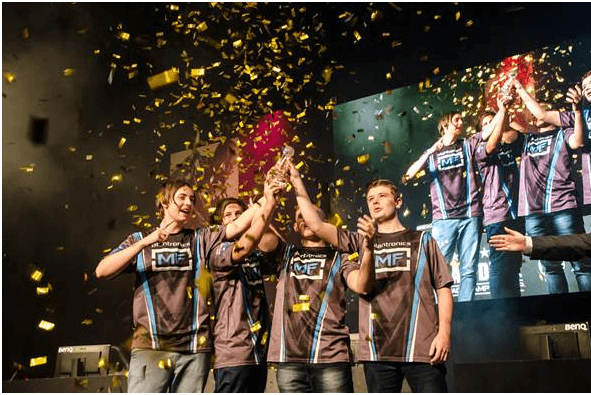 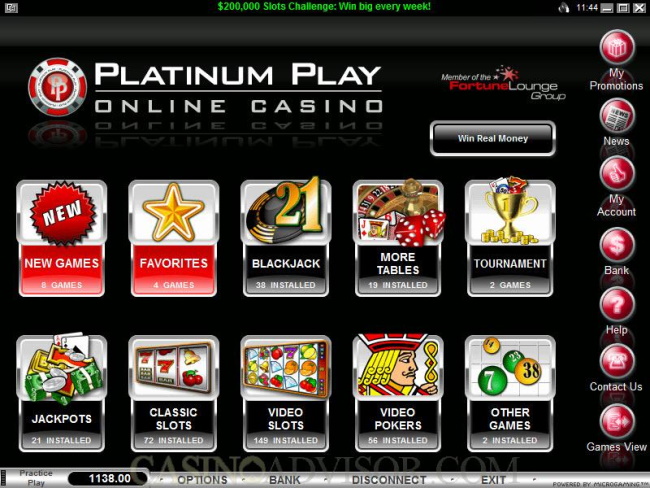 What are 243 Ways to Win pokies and Where can I find them to Play with Real AUD?